Submit Your Most Unique Photo

Critique the Community
Submit Your Most Unique Photo 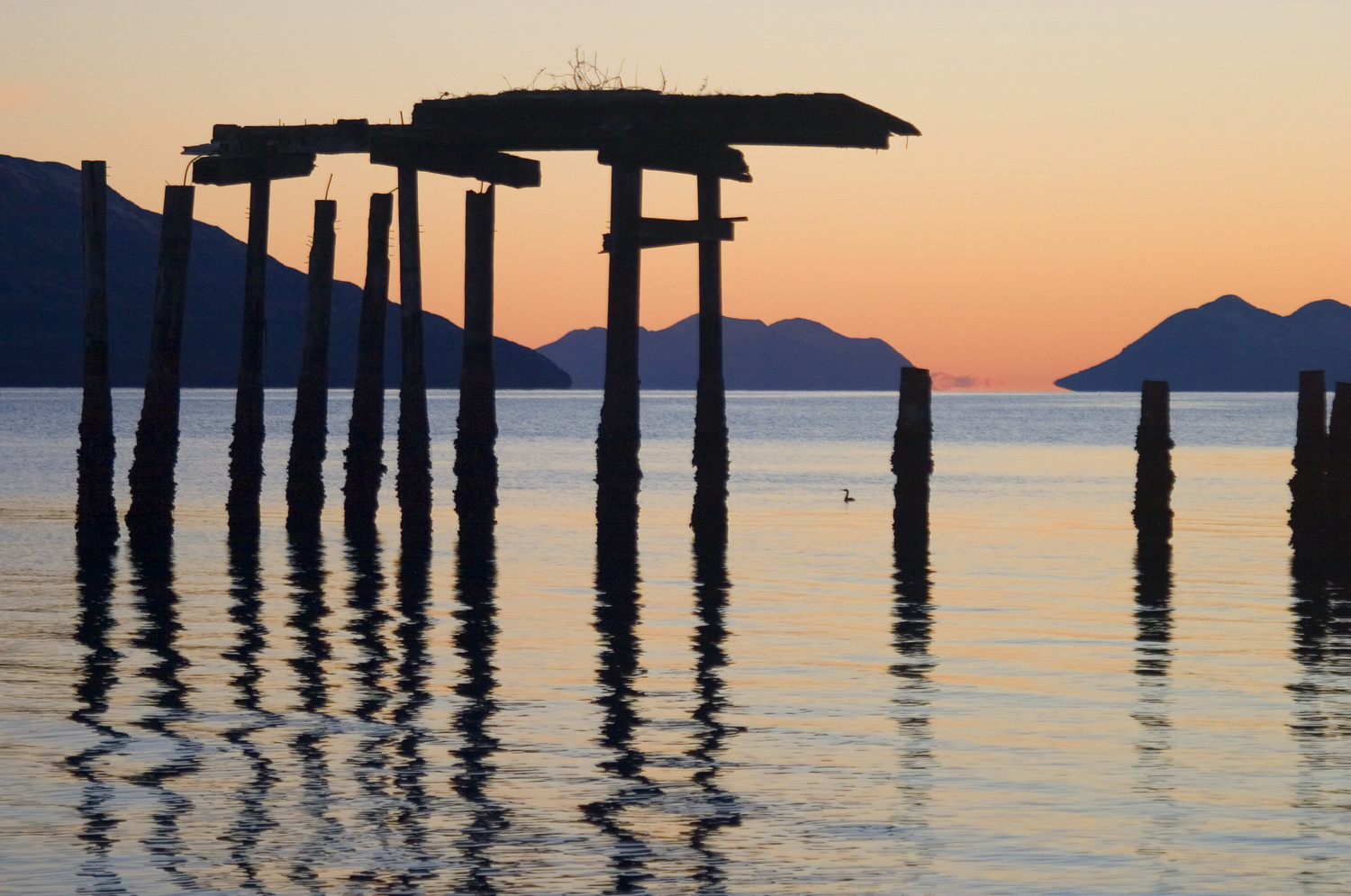 Take a look at the island on the right side of the image. Its left shore exhibits superior mirage (just the term, not me being overly proud of the photo) in which the shoreline appears lifted off the water. Happens, but it's sure the first time I suffered with the effect in 0 degrees, and one of only three images with it I discovered after returning from Alaska (same subject). Even the center island has some to its right, although it's muddied enough to pretty much make the image useless (even for explaining the effect). Could be dead calm there, too, what long-distance marksmen call a "boil." Not an earth shattering pic, but unusual during a terribly cold early winter assignment. The slight wind is a warning I should have heeded before tripping the shutter across the water....sigh.