This is a 5-shot panorama taken of the Apollo 11 Saturn V rocket being projected onto the Washington Monument during the Smithsonian's celebration of the 50th anniversary of the moon landing. They had a number of massive screens set up on the national mall in Washington, DC, playing news reel and interview footage from the moon landing, and projected a commemorative lights show onto the monument itself. 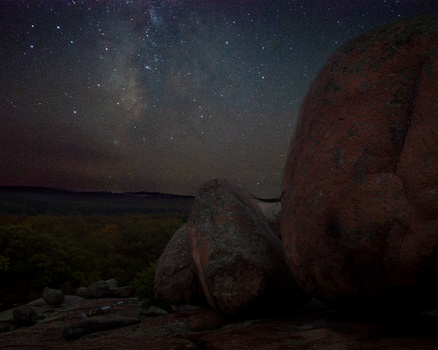 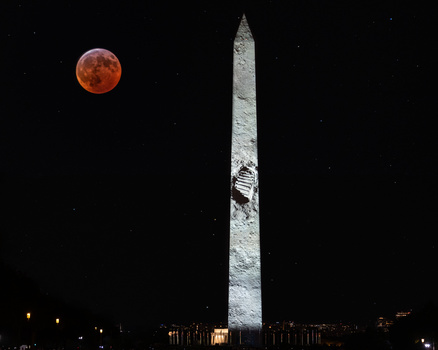 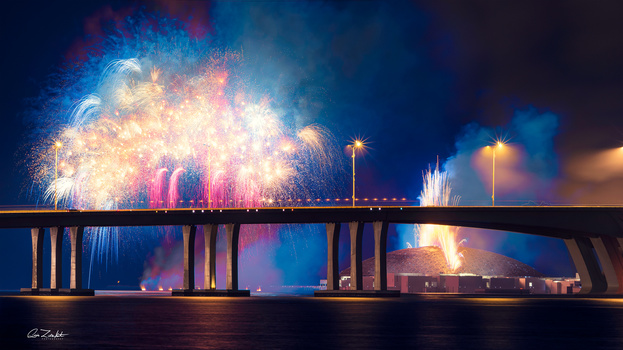 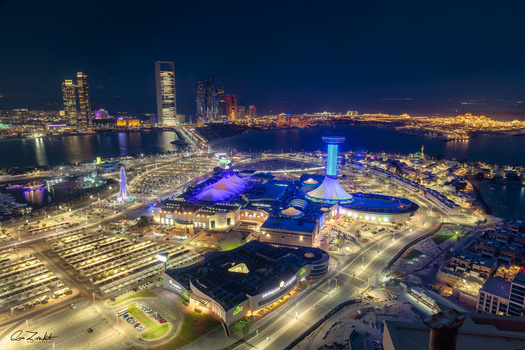 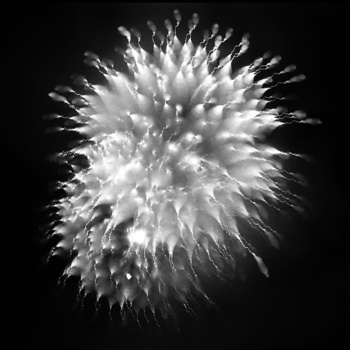 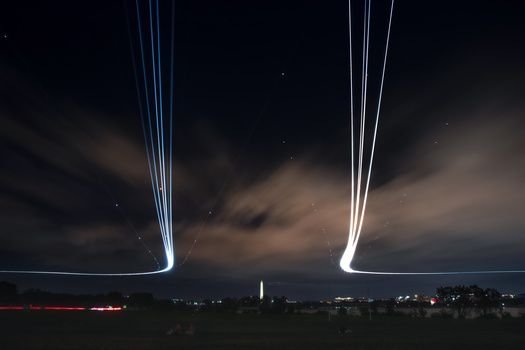 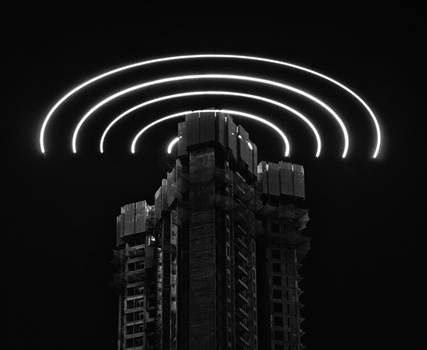 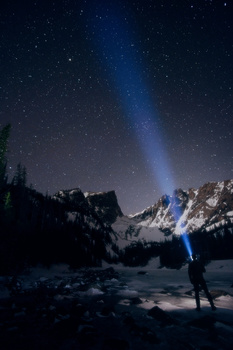 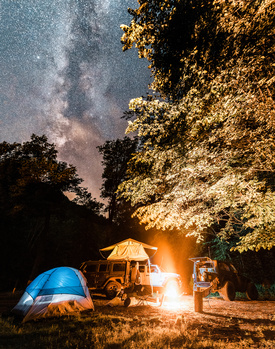 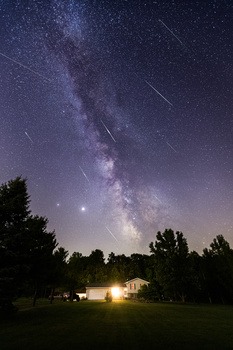 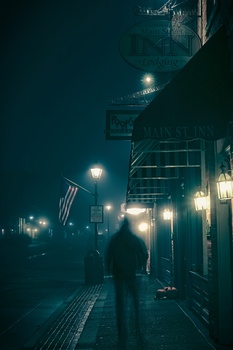 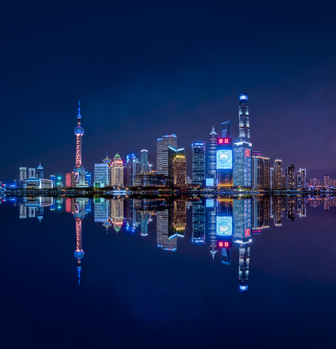 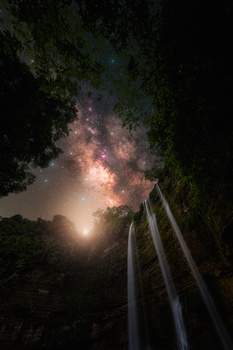 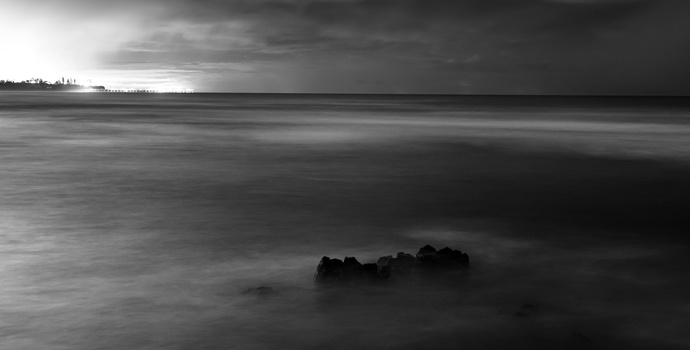 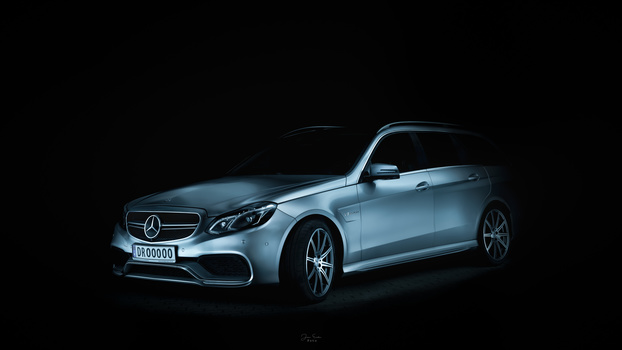 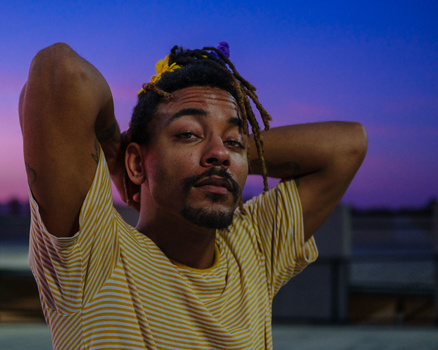 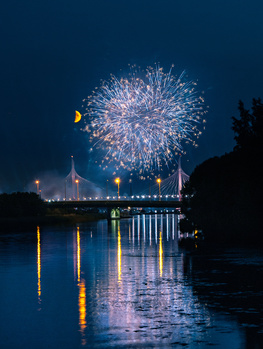 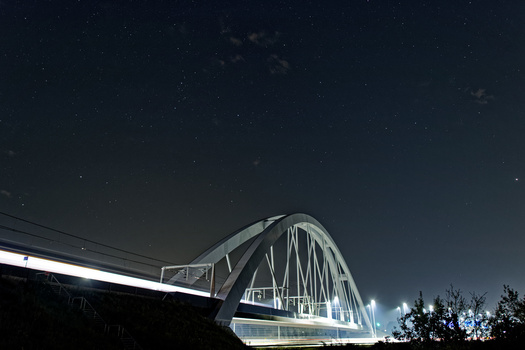 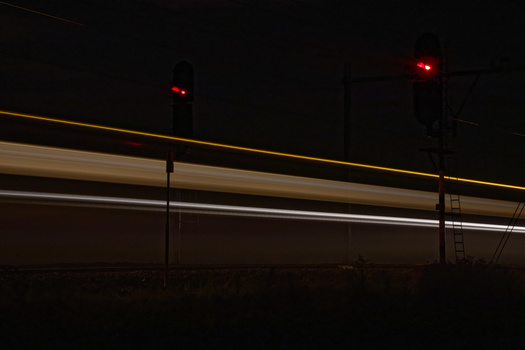 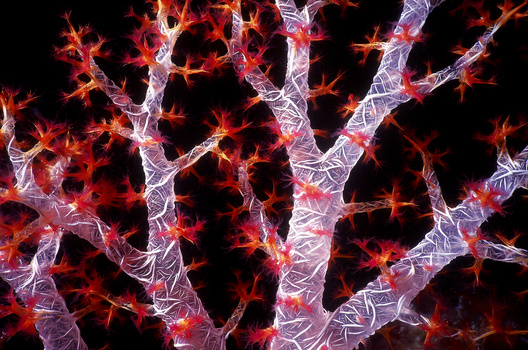 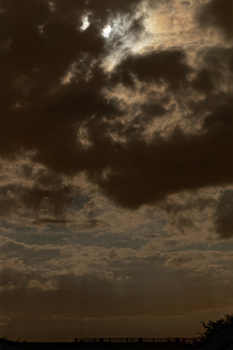