Is Film Photography a Fad?

Let’s face it. Film photography is having a bit of a moment, and the growth in popularity is exponential. The question is: is it a fad or is it going to be around for a while?
As you may recall from my last article, 2019 has been a great year for film photography. Nearly 10 new film stocks have been released around the world, and Kodak is expanding their manufacturing capacity after months of backorders or "out of stock" signs for a lot of their film at most retailers. Used departments at camera stores that had previously seen a more limited interest in film cameras have started to see more turnaround in their stock. The question, though, for this article is whether or not this increased interest in film will be short-lived or will remain for the foreseeable future. 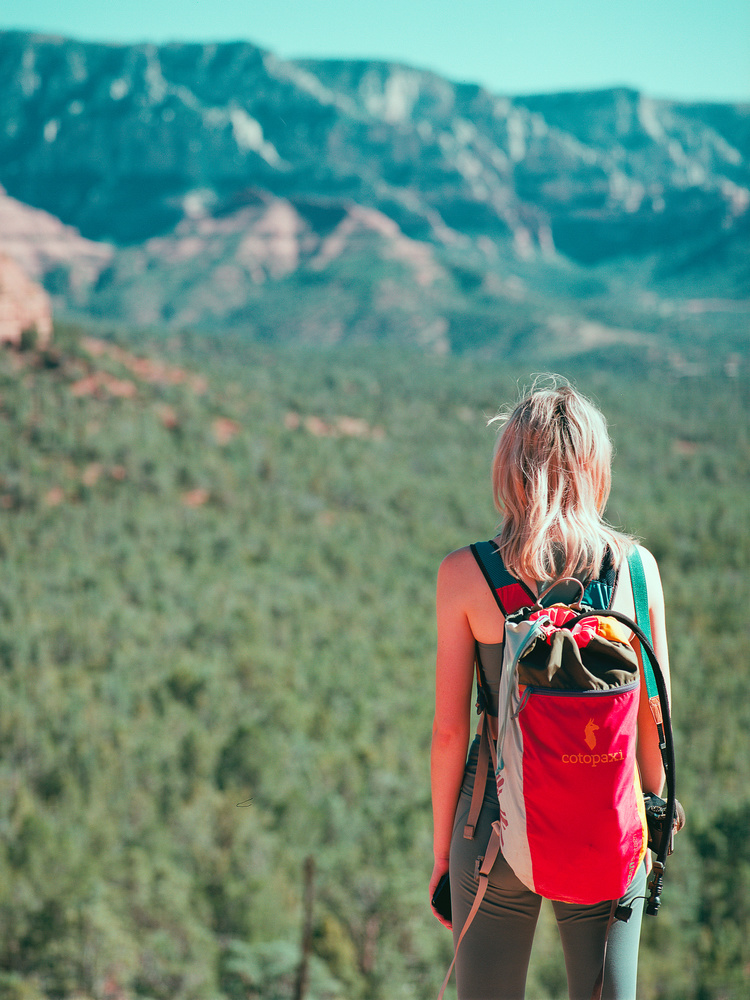 What Is a Fad?

I would define a “fad” to be something of widely observed enthusiasm that is short-lived. Whether or not you would define it that way could affect the concordance of my argument and your thoughts, so let’s just use that definition for now.

In a previous article, I argued that film still has its rightful place in the world, and I firmly believe that. More and more people are recognizing this, moving away from film emulations in the digital world and pursing a more tangible and intentional representation of their work. Not everyone that has tried film loved it, felt it made their work any different or better by comparison. On the hand, however, there are those that have tried shooting film having grown into photography in the digital age and never looked back. And of course, there are people who started their photography endeavors with film, and that’s a different animal entirely. 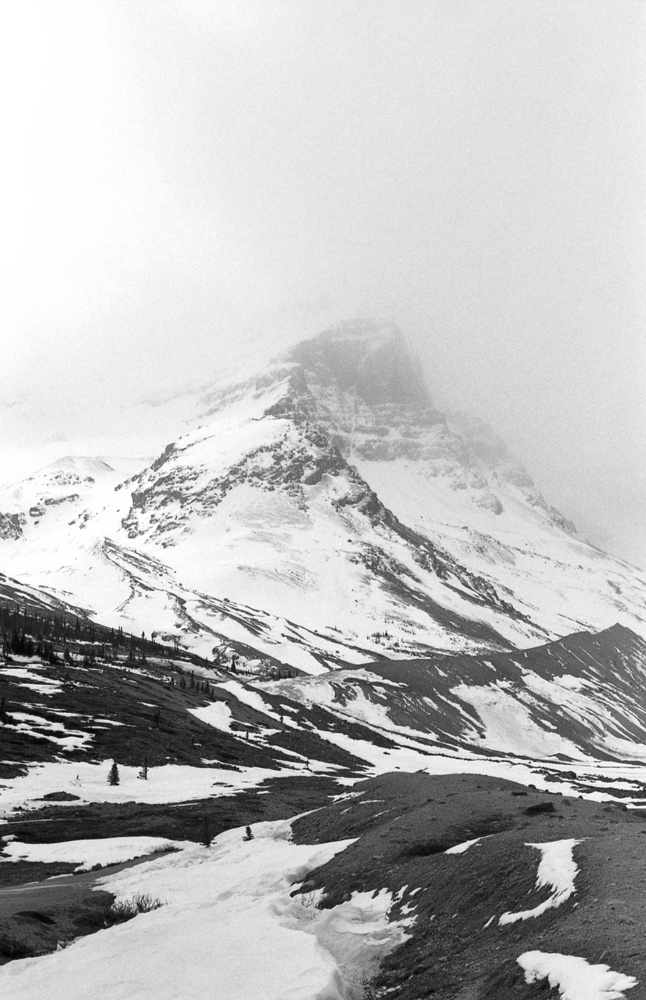 With that said, I believe that while the interest in film will wax and wane, it is not going anywhere anytime soon — for better or worse. Its recent newfound popularity is not a rejection of digital photography, and thus, not susceptible to fainting interest once the benefits of digital are missed. Instead, I would argue, that the uptick in film’s popularity is the photography world correcting itself after people moved to digital in a rejection of film and what was then seen as a slow and archaic medium in comparison to today’s technology. As such, I believe that once its popularity stabilizes, we will have found the new norm.

The dominance of film in culture will almost certainly never return to its glory days. The mark that digital cameras and phones have left on the world has permanently altered the landscape. Instead, those of us that moved towards digital out of convenience and then moved back to film have instead found that photography was never about convenience or technological advances. As such, me and others like me will continue to shoot film, and many of us will utilize digital as well. 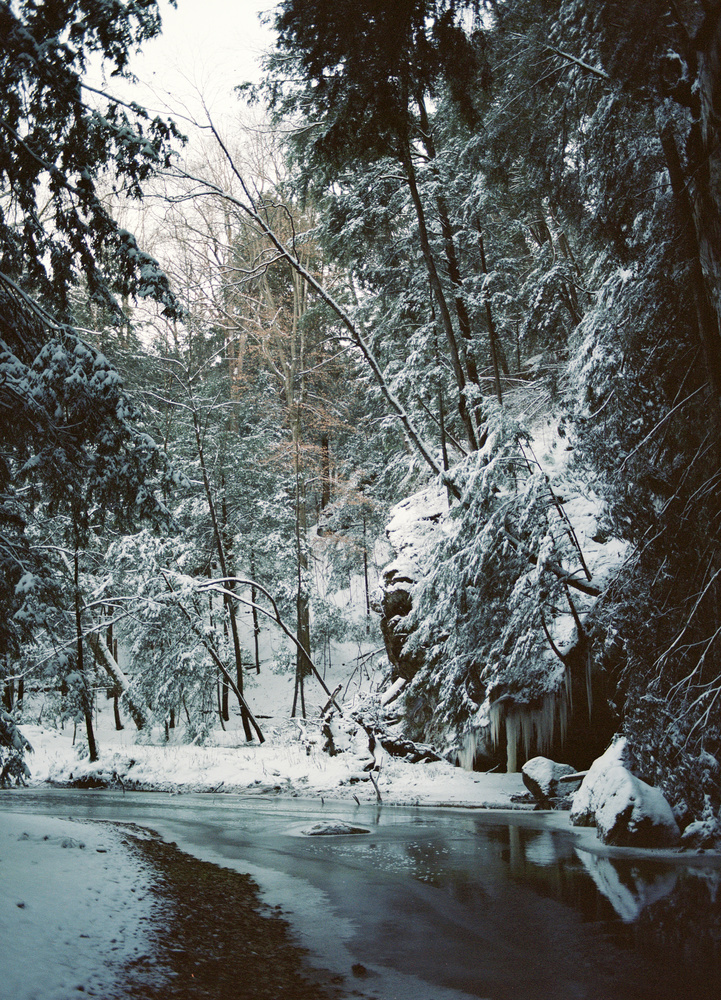 The fact remains, however, that film has never died away for good, and the current upward trend indicates that it is far from dying soon. Whether it is a fad or not is something that cannot be addressed on the population level, but rather on the individual level. Different people have different reasons for giving film a go, and even more, different people have different reasons for sticking with it or moving on from it.

Yes to both. Fad and will be around for a long time. Maybe niche is a better word than fad.

It’s a fad for some. For others it’s more. For me, it’s a life-long interest.

We don’t need this article again.

yeah but for most of that time it was the only option. Film as an stylistic alternative to digital, especially now that sensors are so flexible and RAW processing has gotten so good is definitely a recent consideration.

Well, there are more horse-owners in the US today than there have ever been before.

How many "Horseman" owners are there, though?

I used to be one of those Horseman owners, and I do kind of long for it again.

I even checked Keh just last night to see if they might have one.

I would say it depends who is doing it, but on the whole, no.

Only an inexperienced photographer would put ‘film photography’ and ’fad’ in the same sentence, just goes to show how out of touch some self proclaimed experts are.

he is funny? not serious writing

I think you’ll find he’s trying to be serious... which, as you say, is funny in itself

not good at inglish so this is joke, yes

Been shooting ,devoloping ,and printing film since 1978. Hell of a fad. Still wearing a Led Zepplin Stairway to Heaven concert tee.

A poor understanding of photography

I don’t think you are getting the full picture...

Okay, that response is funny.

There is more to a format than simple resolution. Things like depth of field, and just the process of using a waist level finder and an outboard light meter.

I think I know what you mean. FF digital has that clean grainless look that I associate with properly exposed medium format. Whereas 35mm film has a little but more of a "look" to it the way 16mm movies do compared to 35mm.

I guess it could be considered that by a young person that got into photography in the past ten to fifteen years or so. We older people that got into the craft before digital will always see it differently than someone who has only known and used digital photography. I laugh when I hear it called "Analog Photography"!

Actually had a individual ask me how many MP's my Pentax 6X7 was. Said zero it shoots film. Next question was does it shot in RAW. Answered "Yes, the original'.

Sad and hilarious all at once.

"growth in popularity is exponential" you don't provide backing proof for this statement.

Seems people are hard on the author. I think it is a fad. Film will always be around but the popularity of certain things can come and go. I have been buying vinyl records since I was 16. I noticed the popularity was spiking in recent years. I will always buy records but it can still be a current fad. So, film is not going to die out but the hipsters can move onto a new "cool thing" in a few years and the demand for film/film cameras might fade (return to normal state). I could also be 100% wrong.

Since it's on the creation side of things, I think shooting film is more akin to using an acoustic guitar, or other non-digital instrument. The electric guitar may be more modern and can do more, but plenty of people still play acoustic, too.

It's here to stay, just like acoustic guitars, plein air painting and glass blowing aren't going away anytime soon. It's not for everyone, but most things aren't for everyone anyway.

Having checked out his website, James is more of a blogger than a photographer, so this makes sense now. It’s a traffic generation content (click bait) rather than a serious/intelligent article on a specific medium in photography.