A Delightful Series Of The Food Artists Request Backstage

All of us have that favorite food that no matter what time of the day it is, we crave it. Well being a celebrity means you can have access to these foods at any time. Henry Hargreave thought is would make for a fascinating series to photograph these riders. I enjoy the fact that he decided to keep the backgrounds black and very minimal, which helps you connect with the person's interest and draws you in the most simplistic yet captivating way.

A rider is a contractual proviso that outlines a series of stipulations or requests between at least two parties. While they can be attached to leases and other legal documents, they’re most famously used by musicians or bands to outline how they need their equipment to be set up and arranged, how they like their dressing room organized, and what types of food and beverages they require. Anyone who’s seen Spinal Tap knows these requests can be extremely outrageous and unreasonable.

"I was inspired to create this series after reviewing a few riders from some of the biggest acts in the world, all of which were ridiculous. But what I found most interesting about them is that they offered a glimpse into their larger-than-life personalities. I initially thought I would try and shoot all of the items listed on the catering riders but quickly realized that this would become an exercise in wasting money. So I decided to focus on the quirkiest requests and shoot them in a Flemish Baroque still-life style because I felt that there was a direct connection between the themes in these types of paintings and the riders: the idea of time passing and the ultimate mortality of a musician’s career as the limelight inevitably fades—they only have a short time in which they are able to make these demands and have them fulfilled." 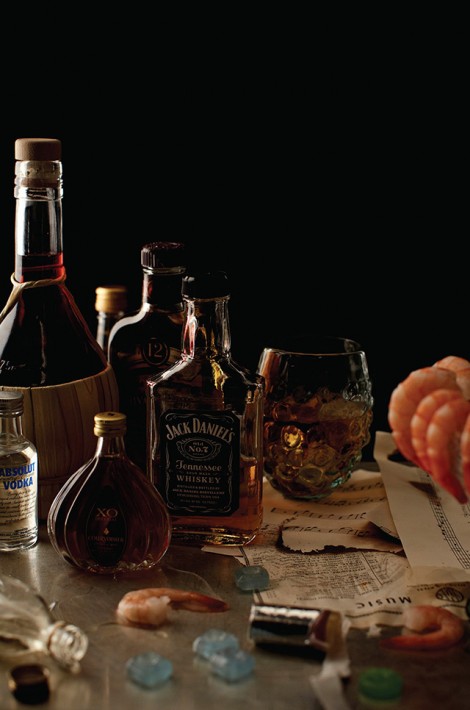 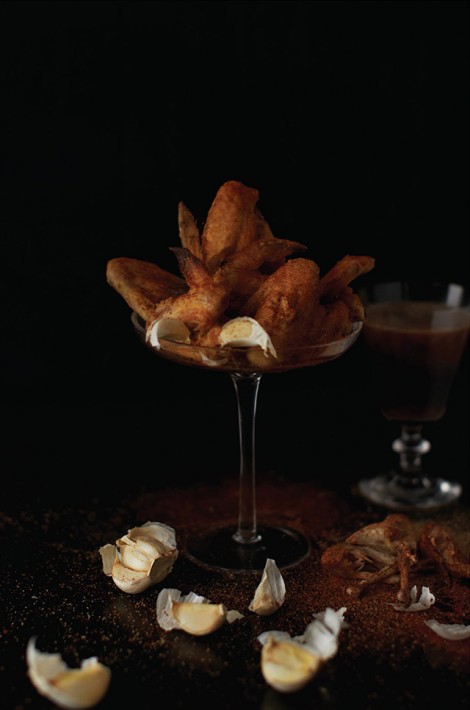 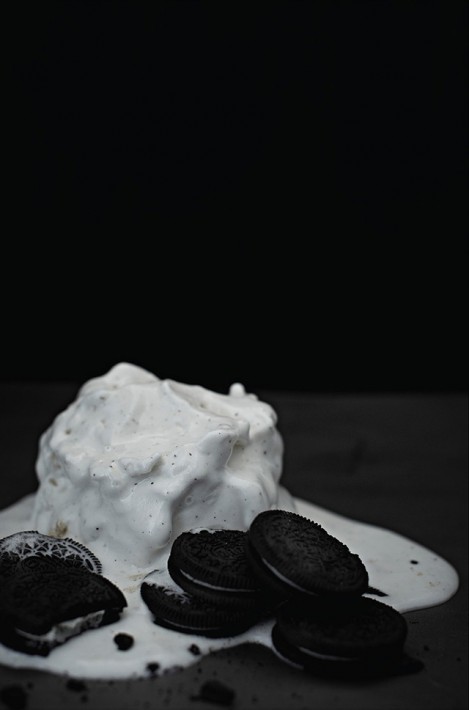 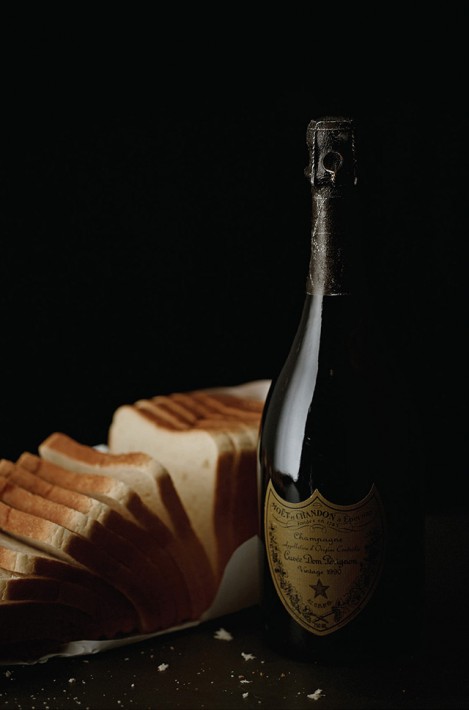 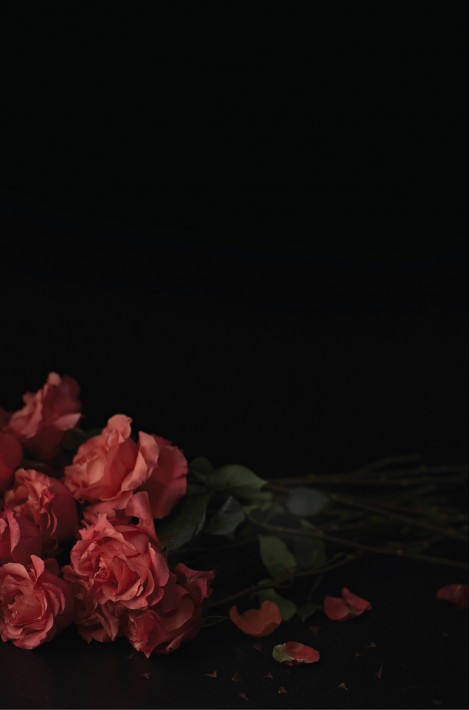 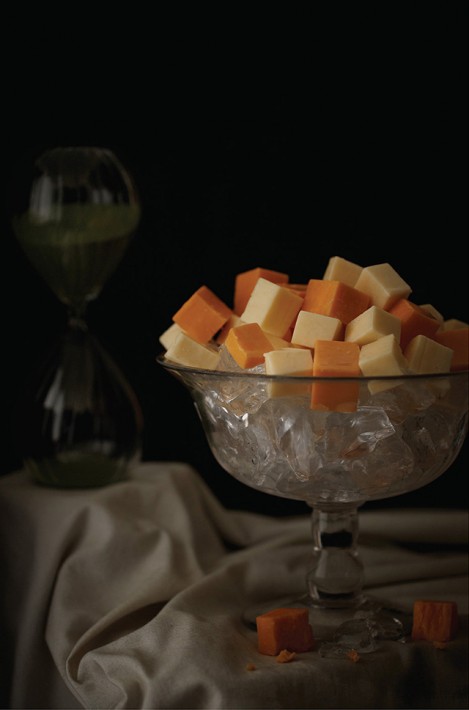 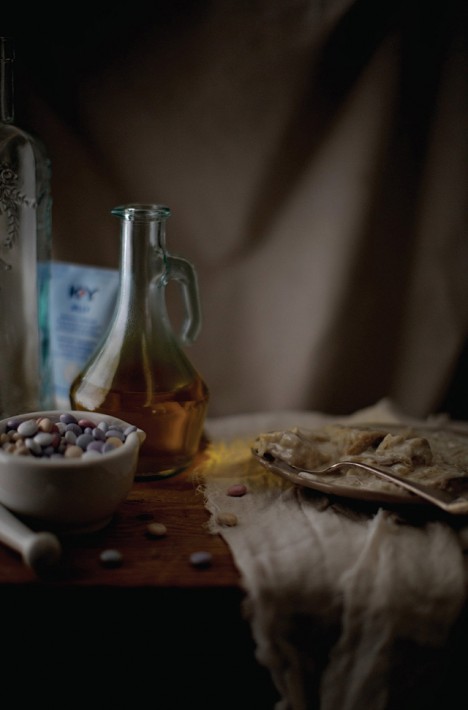 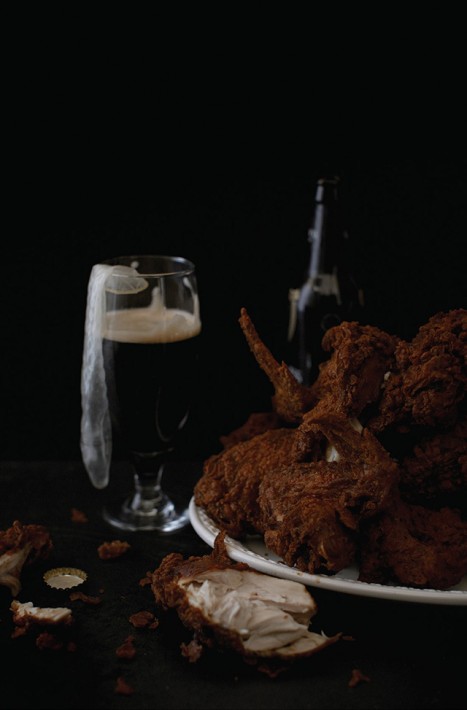 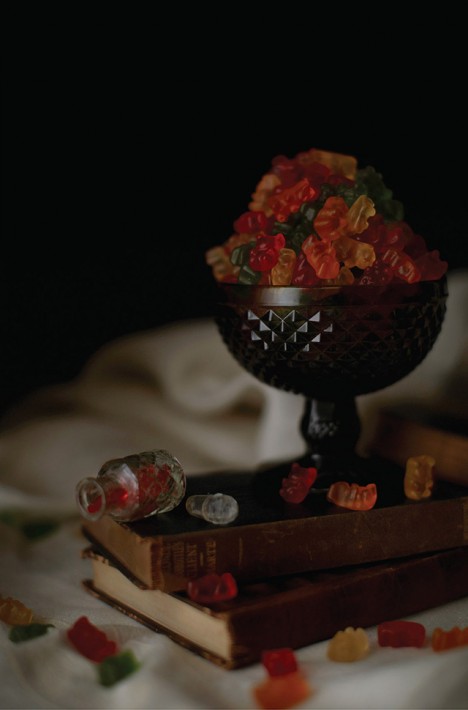 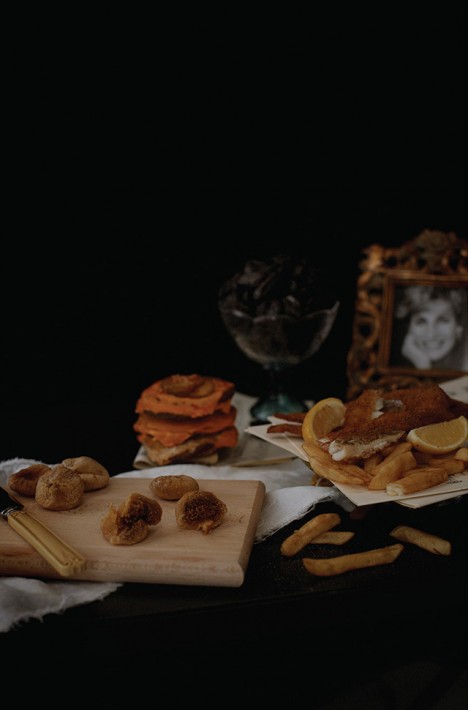 ^Britney Spears: Fish and chips, McDonald’s cheeseburgers without the buns, 100 prunes and figs, a framed photo of Princess Diana.^ 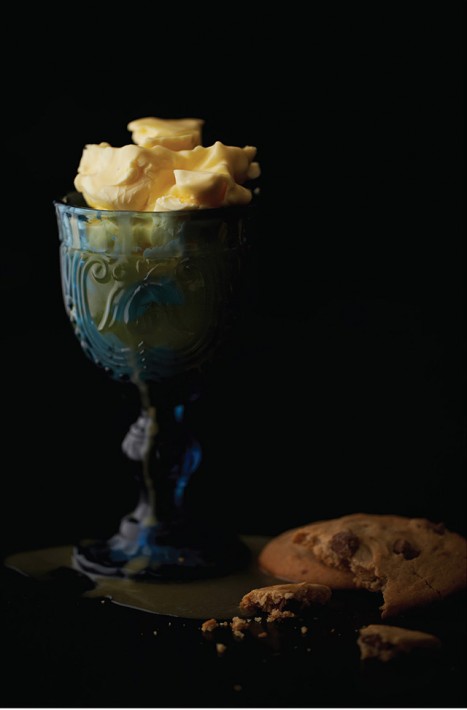 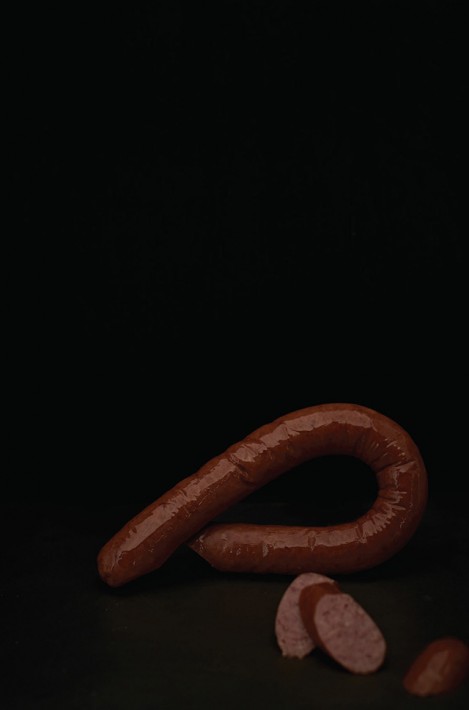 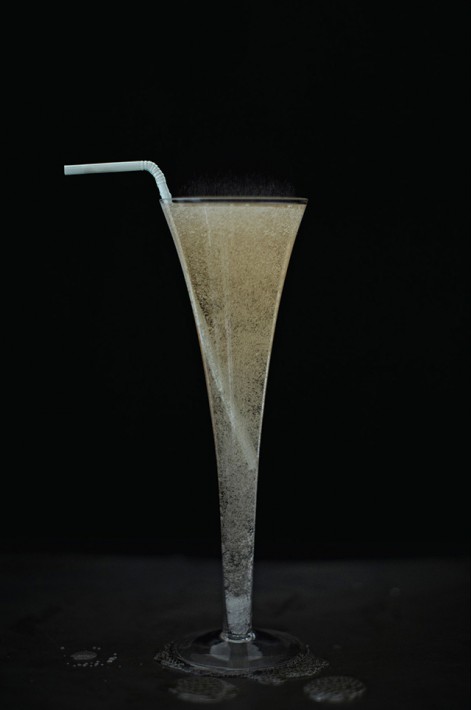 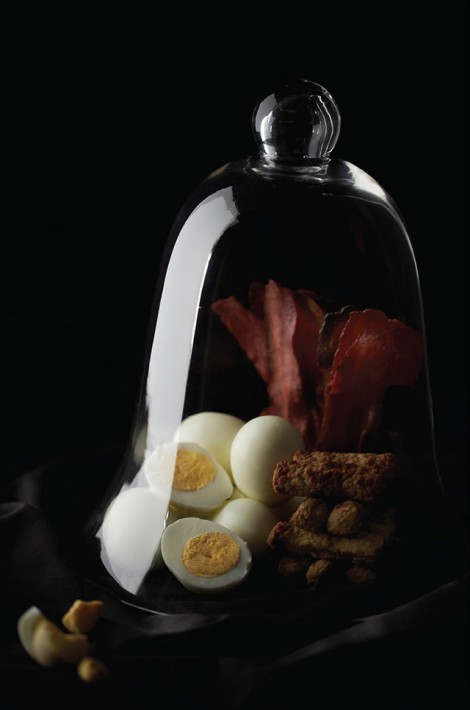 ^Rihanna: Hard-boiled eggs, turkey bacon, turkey sausage, at any time throughout the day. Please be prepared!^ 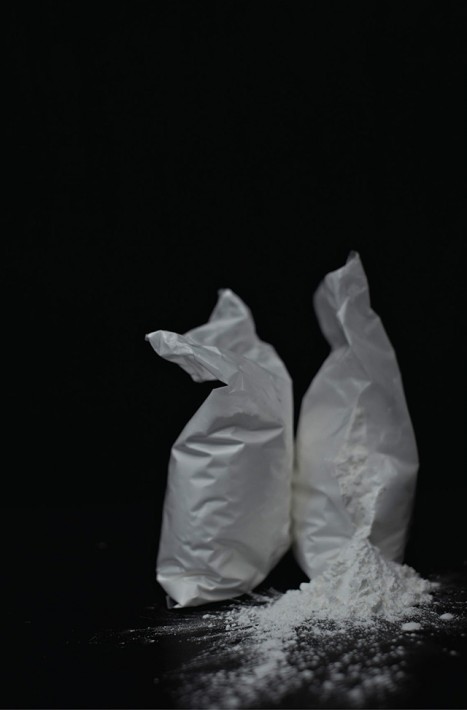 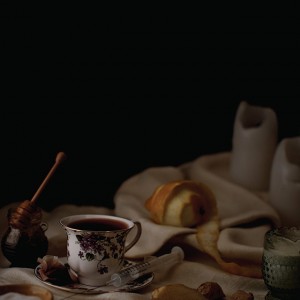 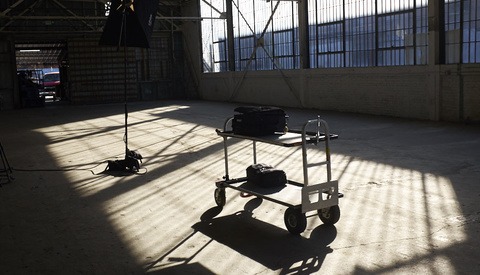 Really an awesome photo series to do and the style Henry used makes it even better.

Love the Foo Fighters request the most because it's funny and not demanding. And for NIN - Yeah, sure "corn starch"...

Nine inch nails has been know to cover themselves in the cornstarch as part of their costume.

Love the foods, don't like the lighting. I like low key images, but these images are just a tad too low key for me. The look a bit underexposed for my taste.

Is it that hard to read the fucking article? It's stated that the photos were made to resemble Flemish Baroque style paintings. This is an example of a Flemish Baroque still life: http://img0.etsystatic.com/il_430xN.124920920.jpg Notice the lighting.

Yeah, you should notice the lighting. You can actually see the items in the painting without squinting. That is low key. But notice there is a bit of a brightness to it. The photos are just dark and underexposed... Period. Low key does not mean, "can barely see." Like the starch. That's just straight up under exposed, as are most of them. Even low lighting has proper exposure and these just miss. The painting is MUCH brighter, and if you can't see the difference, I am sure it shows in your own photos too!

oops....someone left their condom on the beer glass

actually, the reason Van Halen wanted all the brown M&amp;Ms picked out was because the road crew wanted to see to what detail the venue specifications had been studied and read. The weight of all the equipment was extraordinary and if the venue was not properly prepared, it would cause potential serious problems for safety and the set-up of the show.... heard Eddie explain this in an interview one time.