It might appear to be an innocuous plate of sushi, until you take a closer look: not everything in these photographs is edible, but all of it can be found in the ocean.

Ferguson has noticed increasing amounts of plastic on the sand and in the water while snorkeling in Thailand, and after reading that there will be more plastic than fish in the ocean by 2050, and watching the Netflix documentary “Plastic Ocean,” his personal project, "Plastic Sushi," was born.

To create the photographs, Ferguson said he collected some commonly used, single-serving plastic items, exactly the kind currently polluting our oceans, and styled them with store-bought sushi. The effect is shocking in its subtlety. Many at first glance simply look like commercial photographs of delicious sushi. It can take a moment to notice the plastic in some of the images, which makes the reality of plastic pollution in the ocean even more disturbing.

Ferguson used a 17-40mm or a 100mm macro lens, shot tethered into Capture One 12 and used window light and a reflector to capture photographs that make the viewer do a double-take.

Personal projects like these that force the viewer to consider the truth about what is happening in our world by hitting us in the guts (pun intended) are proof that photographers have the ability to create awareness and spark change. Photos like these are exactly the kind one expects to see in a Public Service Announcement.

While Ferguson didn't work with any non-profits to create this project, he does support a couple that are working toward cleaner oceans. If you're interested in learning more, check out Plastic Oceans and 4Ocean.

To see more of Ferguson's work and more photos in the “Plastic Sushi” project, you can check out his website or Instagram. 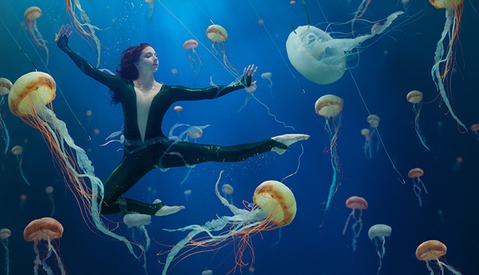 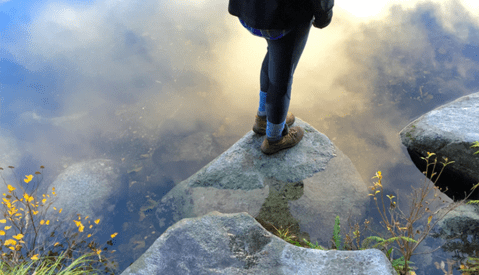 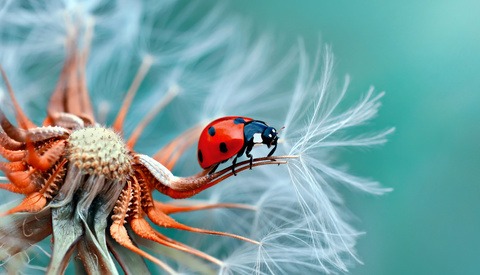 Contests / January 14, 2021
Announcing the Fstoppers Photographer of the Year and the Winner of a Free Fstoppers Tutorial

Cool now go after the smug people that have to drink bottled water but don't recycle.