Canon Rumors is reporting that Canon has not yet decided which sensor they will use in their upcoming high-resolution mirrorless camera, but that their goal currently sits at 100 megapixels or more. This camera is sure to be the replacement for the 5DS and 5DS R. Despite being released in early 2015, at 50.6 megapixels, both these cameras are actually the highest-resolution bodies the company has ever released, and of course, with advancements in dynamic range, autofocus systems, and an entirely new mount, it is time for an update. Personally, I am not particularly surprised to hear that Canon is aiming for such high levels, as their premium RF lenses have shown remarkable image quality with a lot of room to grow in terms of resolution, and the company may want to leapfrog the Sony a7R IV for full frame resolution bragging rights. The 5DS and 5DS R were priced at $3,699 and $3,899, respectively, on their release, but it is not clear what price this new camera would be. 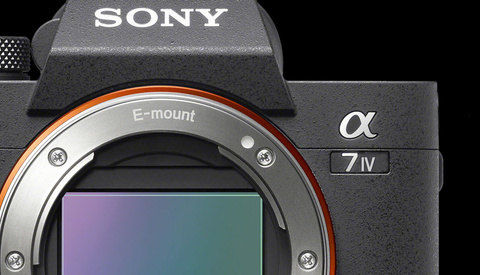 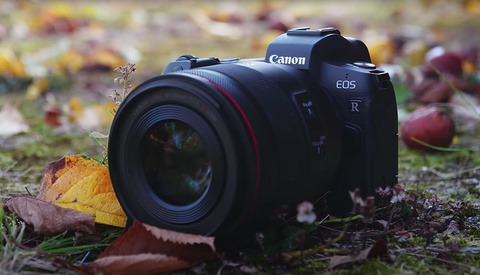 Still beating the "megapixels" drum. By next year we'll see references to "low resolution, 42mp sensors", and guys asking if 24 mp is good enough for a high school graduation gift.

This is crazy. At least Canon /Nikon has med and small Raw settings. I'm a Sony user and I miss being able to go lower than full resolution while staying Full Frame (Former Canon user). I'll bet the A7rV will be similar. Funny I was watching a youtube camera "expert" look at the A7Siii. The reviewer stated unless you are shooting for social media, the 12mp stills resolution is pretty much useless. I had to laugh. 12MP at 300ppi gets you 14X10 or so prints. More than enough for 85% of professional photography.

And that 300dpi thing is history. I sell on a POD that will go to 150dpi and - I think - beyond. I've sold 4 and 5 foot prints of 24mp images. They're not going in museum galleries, butt the buyers are happy.

Good points. They would be fine for museums since most stand back a distance when viewing.

That Sony thing amazes me...

My wife won a grand prize best of show in a photo contest last year with a 20x24 print of a flamingo. Up against high resolution Sonys and Nikons.
She used my 10D with the 100-300mm lens. 6.5mp.

Insane. I’ve shot hundreds of wedding with a 12mp Nikon D3s. I have a beautiful stunning 30X40 canvas made from that camera hanging on my wall. There are very few applications that really need more than 20-30 mps.

More PR to keep customers from jumping ship. Nikon and Canon are battling it out for the most pre-announcement announcements and planted rumors!

Crop mode + bird AF = more pixels on that egret than anyone.

I'm so happy my clients can finally wrap there entire house with there wedding photo now.

MP and auto focus has come a long way! Now it's time to focus on battery and ISO performance!

If it’s not 960 megapixels, no sale! Also it should do 48K video and run Crysis at the same time! That’s obviously what we all want!

Funny thing when it comes to whatever Canon does...or doesn't. How many members here comment about Canon's lack of innovation? The answer is 'plenty'. Now, Canon may be leapfrogging most manufacturers with a new sensor. However, instead of members mentioning an innovation on Canon's part, the comments are about how silly a 100mp sensor is.

Maybe we're questioning whether a bigger sensor is really "innovation" at this point.

Let's see...I just read through the replies and there is not ONE mention that the new sensor isn't considered innovation. Perhaps the responders should clarify what their intention is. Well, you mentioned it AFTER I made the post.

But I understand. It is Canon, after all.

Max 60mp, low end video package and $3500.00. I think that would sell more than the R5. I read comments about 12mp being acceptable for many prints but for some reason, no one complains about imposed 8k technology when we all know it's going to end up at 1080 on Youtube and mostly viewed on phones.

I would happily trade 8k for an ND filter or something that's actually of use.