Ever wonder how some of those shots in La La Land were achieved? Or maybe the video for "Say Something" by Justin Timberlake? The Arri Trinity is a remarkable piece of gear, and this video not only explores its potential, but also introduces you to one of its most established and skilled operators.

Before all of the lockdown chaos kicked in, Gene Nagata, a.k.a. Potato Jet, had a chance to hang out with Ari Robbins, a camera and steadicam operator with a list of impressive films, tv shows, and music videos to his name. Robbins is hugely experienced in filming with a rather unique piece of gear: the Arri Trinity.

As you can imagine, this is a serious piece of equipment that inevitably commands a serious price. If you want to buy one, you’ll have to give the guys at B&H Photo a call to discuss. A “Basic” rig will cost you tens of thousands of dollars, though of course, you can rent it for as little as $1,991 per month.

Robbins mentions how he sometimes thinks that the rig isn’t stable, but it’s actually the monitor that’s shaking. Perhaps Arri should fix this by giving the monitor its own gimbal?

Will you be getting one to go with the Arri Alexa Mini LF that you have lying around? Leave your thoughts in the comments below. 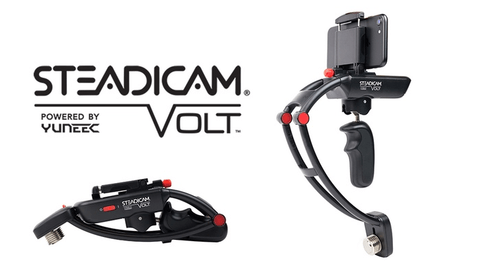 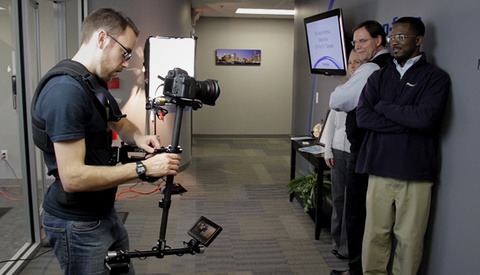 Contributed Videos / March 27, 2013
How I Shot A Corporate Promo Video With Motion Timelapses And A Steadicam 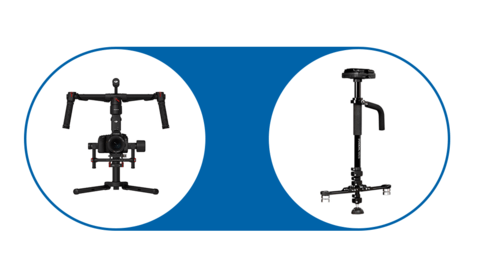