Check Out the Kickstarter Campaign for These Award-Winning, Intelligent LED Panels

If you are in the market for some LED lights for video or photography, these Softpanel LED lights may be of interest to you. The feature that seems to be attracting the most attention is the intelligent color control, which allows you to read the color temperature of the ambient light in the room and match the temperature output of the LED panel. The built-in color meter on the back of the panel can read a mix of ambient light in a room with different light sources, or alternatively replicate specific light sources by gathering a temperature reading close to the source.

Another feature is the auto skin tone enhancement, which with a press of a button can warm the light to improve the look of skin tones. It is perhaps unclear at this stage how this feature differs from manually warming the color temperature output, but nevertheless, these lights have captured the attention of notable figures in the industry, such as Filmmaker Philip Bloom:

Their Kickstarter campaign runs until May 8, and they have already received over five times their original $30,000 goal. The delivery estimates for the two smaller panels seem to be within one month of the campaign completion, so jump on the opportunity to the early bird discount by backing them. The Kickstarter special prices start at $1095 for 1x2 ft LED panel. 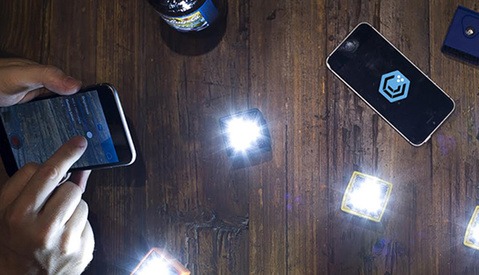 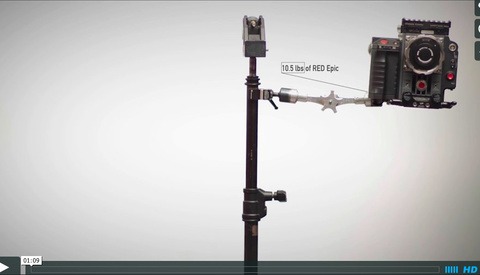 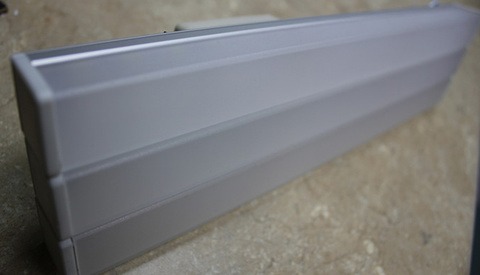 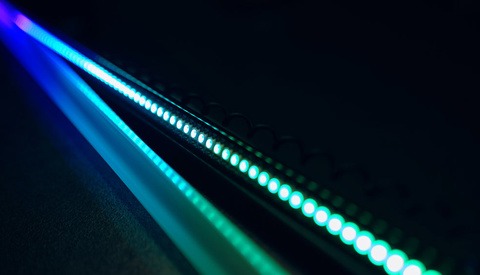 The editing on that video is painful to watch. So many flash cuts and lens flares.

Also, I think proper proof reading and editing on the web is getting to be atrocious. When will people realize that having a smooth flow of description and no grammatical errors helps to look that much more professional and to stand above the rest. Reading descriptions of their products is painful. And not accurate. The 1x2 states it has the ballast self contained, yet all the images and video show the ballast mounted under it.
I would also like to real world testing of an "automatic color/ white balance" function. What is it measuring from when to accurately color balance the sensor must be aimed toward to light source.

I think when they state "self contained" they mean all parts can attach. Unlike this Kino setup when the ballast cannot be attached directly to the light.

I can take the SoftPanels off a stand and move them as one piece. Cannot do that with the Kino example attached. 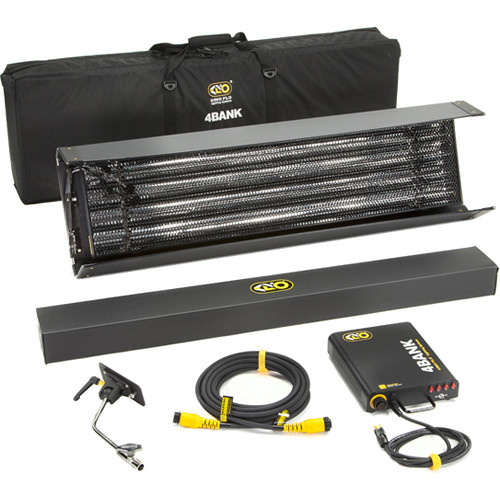 Check out this review by @MattHayslett