The Sony RX0 is the brand’s most ambitious jump into the action-cam style atmosphere to date, but even that is difficult to say without adding in, “Well, it’s not really an action camera.” With Cinema5D’s sample footage and review of the camera, we get a closer look as to what this camera actually offers.

When discussing criticisms of the Sony RX0, Sony purists tend to have this gut defensive reaction that tells us quite a bit about the camera. In the case of the RX0, no one’s quite sure how to categorize it. When it was first announced, Sony pitched it as a camera that belongs chained together with RX0’s to create a virtual reality, or bullet-time style rig. There aren’t that many options that deliver great quality images with a body that small, at that price. Immediately, that sounded appealing, but it added a whole new layer of pressure for Sony to execute. 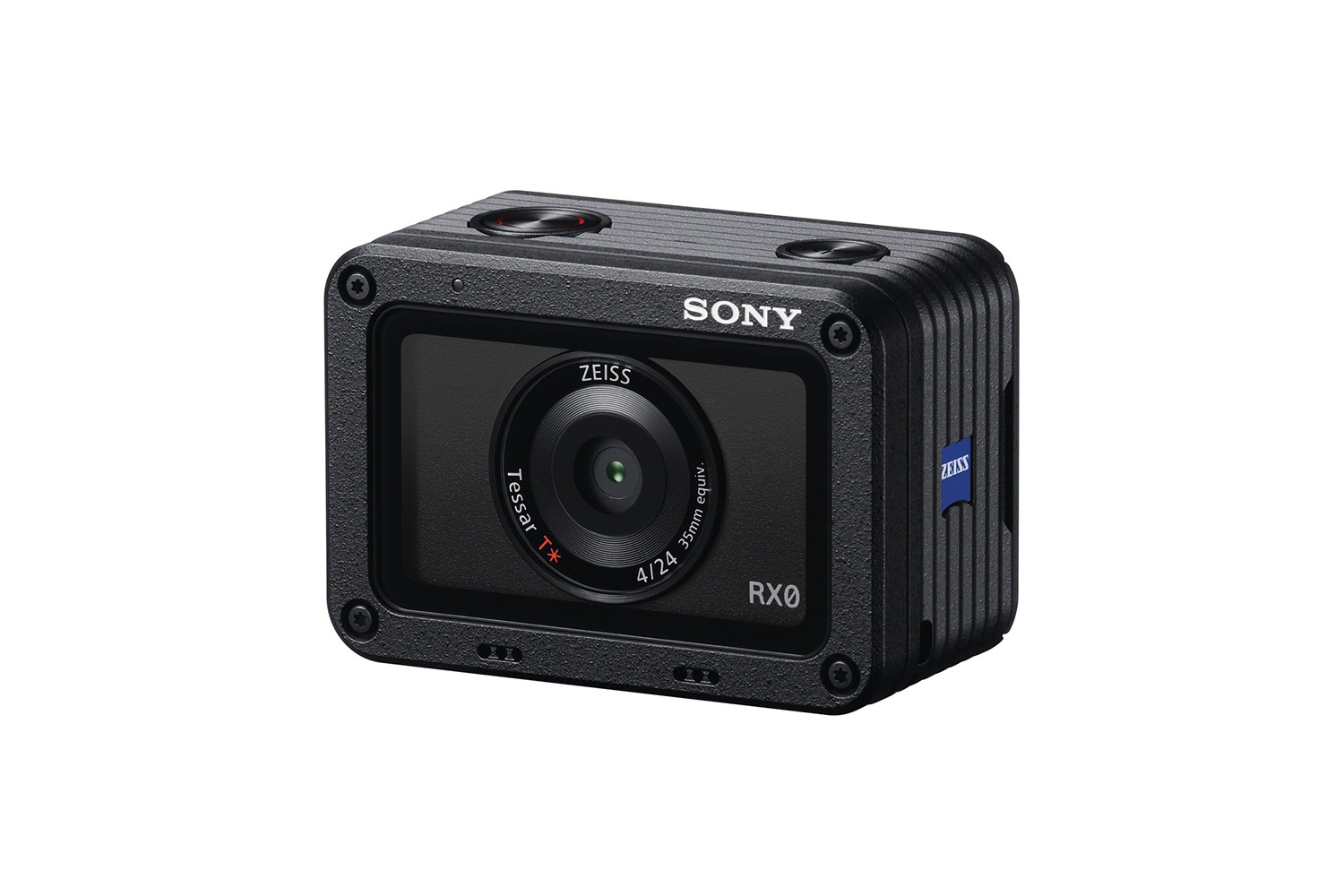 For the RX0 to be an effective camera, even in that niche market, it had to deliver beautiful images. A fact that is exacerbated by its inability to shoot 4K internally. But even with that considered, signs were good up front. The 1-inch sensor and the Zeiss-made lens outclassed all of their competitors.

But after watching the sample footage, a few things have me a bit worried. First of all, I’m not all that blown away. Not the end of the world for most cameras in it’s class, but the RX0 is in a unique situation where they have to over-deliver. The price is so high and the use so niche that I don’t believe they can honestly pitch this camera as a “professional” option. That being said, I would like to see the other picture profiles available in camera. S-Log offers a lot when it comes to latitude, but there are moments in the sample footage where the dynamic range is pushed and the noise in the shadows is obvious. However, I doubt this will fix the moire issues. 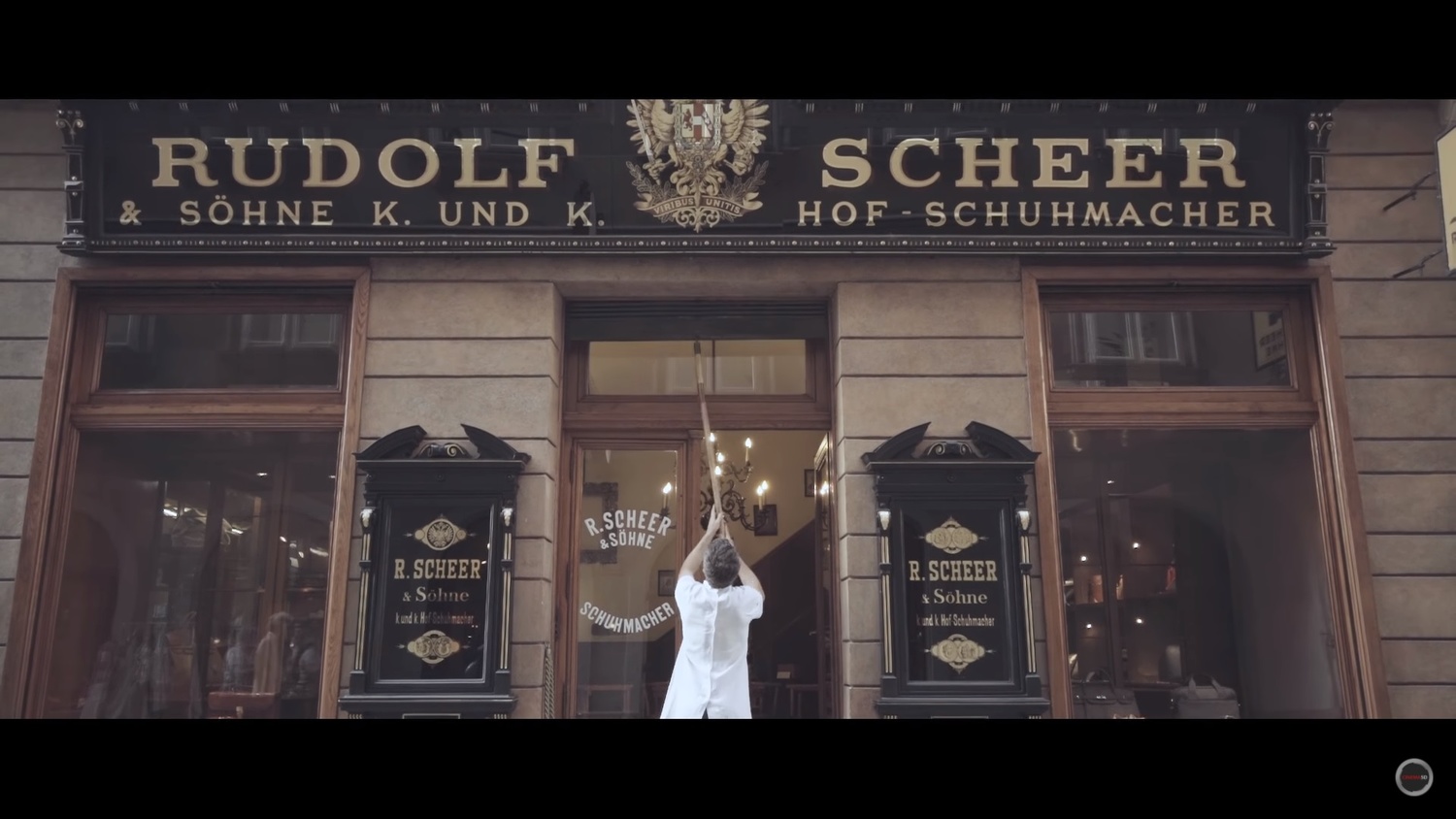 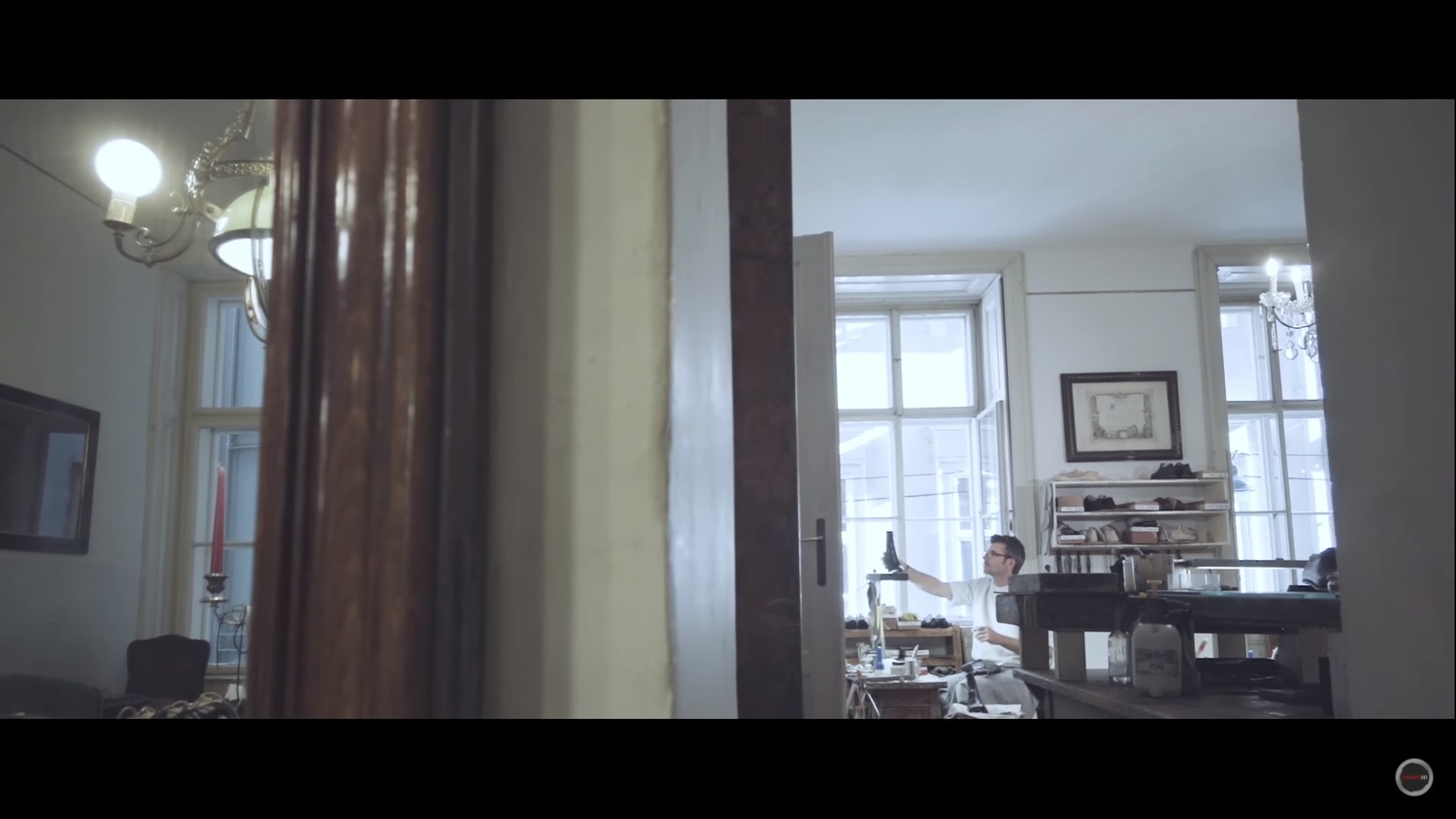 Probably the largest and most glaring omission from the RX0 is the lack of autofocus. In fact, I was so shocked about this that I almost didn’t believe it. And then there’s a reaction to say, “Well, it’s not really an action camera.” But does that really make up for the fact that focusing on this camera truly be a pain?

At this point, we can definitively say that the Sony RX0 isn't an action camera. But does it play to it's strengths enough to claim it's anything else?

Once we see more footage using different profiles and some of the high frame rate footage, we’ll have a better look at what the RX0 has to offer, but if you’re watching this sample footage, is this what you wanted to see? 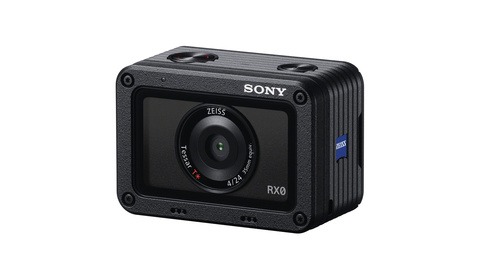 For an action camera (which I still think it is based on it form-factor alone), it's not terrible...and it is being used indoors, there. But it's certainly less amazing than I would have hoped for a 1-inch sensor. Then again, I don't have that much experience with that particular size of sensor...and it would still be interesting to see this footage graded.

I think it's just in a terrible position in the market, because you're right, it's not terrible, but it's over-priced for it's performance. I'd really like to hear from someone at Sony about who this is made for. I think that would be an interesting conversation.

I don't agree. I find this footage quite pleasing to look at, even with the low contrast grade and lifted shadows (of which I am not a fan). I didn't spot any moiré but that is most of the time fixed by reframing the camera. The practicalities of focus can be an issue though, but you really have to play with it to have a good idea.