Will the RF 500mm f/4L IS Telephoto Be the First "Big White” Lens For Canon Mirrorless? [Rumor]

The rumor mill is always turning and the future of RF and Canon’s full-frame mirrorless offerings is where many photographers are keeping their accumulated attention. For those who shoot the “big white” lenses, this just might be the turning point for those whose talents extend to wildlife and sports photography with lenses that many times average more than $10,000 to purchase.

Coming from Canon Rumors is a new, and possibly likely, rumor that Canon is developing the RF 500mm f/4L IS USM, and maybe releasing this lens first among the super telephoto line-up. Canon has been leading the charge with their mirrorless line of lenses and its current and future lens development timeline this past year. Likewise, Canon has always lead its professional level camera efforts on the lenses they will be used with. It’s no surprise that Canon will be coming out with a super telephoto as it’s always been more of a when and which lens will be first.

The 500mm focal length is, to me, always the beginning of the super telephoto line and where wildlife photographers usually begin as it’s a great focal length for shooting from a car, blind, or side of the road for wildlife that is not incredibly far away. It’s also a great lens to add a 1.4x teleconverter and get the extra reach with a now equivalent 700mm f/5.6 lens without a detrimental loss of visual sharpness or acuity. 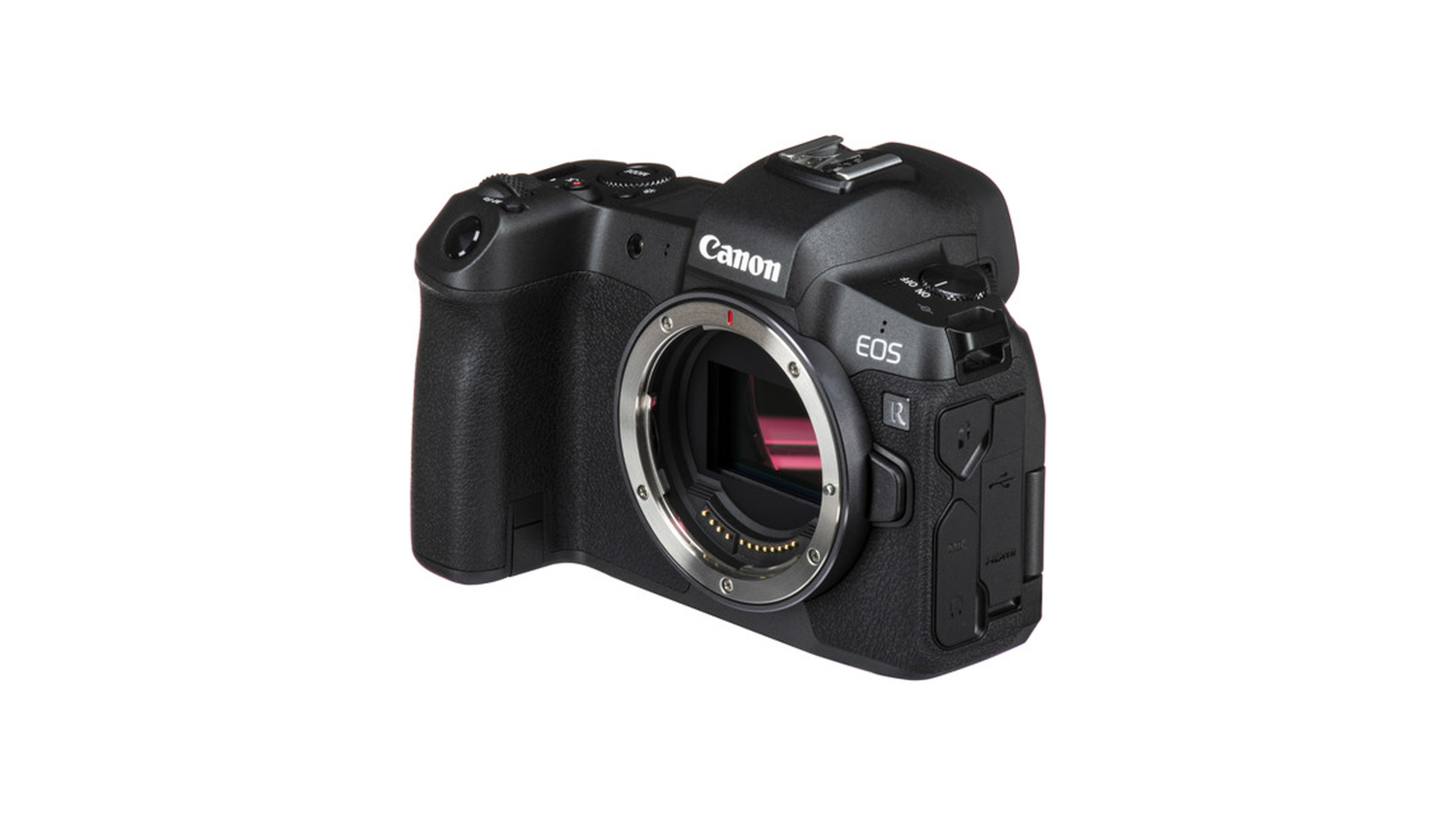 At this point in time before releasing a super telephoto lens, I think, Canon needs to release a Canon 5D Mark IV or Canon 1D X Mark II equivalent camera body. Just to re-iterate that the rumor mill is always turning, this may or may not be a part of a larger release where Canon will eventually be announcing a professional level camera body with a super telephoto lens to pair it with. That would be a great way to kick off the professional level line-up and really dig the heels into the future of the RF line.

Is there a lens that you think Canon needs to release sooner rather than later for the RF line? Are you like me still waiting for Canon to produce a professional level body for its mirrorless RF line-up?

I hope this one is true. I love my R but new glass would make it even better

Will they release a camera to mount this on as well?

I sure hope they can make it much smaller.

Since I don't work as a photographer I would think twice before spending this much again. I have a 5oo F4 version 1 which is now off the list at Canon service. Hope I never have a damage issue. I'm too old now to spend my social security for a new lens no matter how good.