The Color Connection – As Done by Dynamichrome

Before the invention of photography, historical events were depicted in elaborate paintings. Then in the early 19th century, photography came along. But it wasn’t until the 1930s when color photography was used. It’s amazing how good colorization work on a historical image can change your view of certain events. Before I saw the images coming out of Dynamichrome — a company that colorizes historical black and white photography — I did not feel the same connection. With the addition of color, the subjects in the images come to life.

Yet not any old colorized image has that effect. A lot goes into the process, such as research into the colors of the location and time in history, as well as a general understanding of color and how it translates into B&W imagery. Here's what Jordan J. Lloyd from Dynamichrome shared with us:

What drew you to colorizing historical images?

The art of hand colouring photographs has been around as long as photography itself and represents one of the earliest forms of photographic manipulation. My background is in architecture and so in the course of my training, I’ve been using Adobe Photoshop almost daily since version 5.0. Despite using it for a long time, utilising such a powerful tool in a different context to how I was using it was a great eye opener and a chance to improve my skills. I remember seeing some colourisations from the community a couple of years ago, and decided it would be a really great way to try out my skills in a different arena.

What drew me to the process is the simplicity of the basic premise, and how much complexity and dedication you can add to the process. It’s been a rabbit hole I’ve been exploring ever since. Fundamentally, the process relies on digitally painting on the colour on top of the underlying luminosity information and is largely an exercise in observation. The perception of ‘realness’ is entirely dependent on recreating the same kind of colour complexity and its interaction with the material world. A face for example can be broken down into over fifteen different layers of colour that make up the entire anatomical structure of the face, and change depending on ethnicity, age and weather conditions. If you consider that is one aspect of the work, then the appeal in the process is really digging into all the other aspects of photography, supplemented by genuine historical research in order to contextualise the work. The process is fascinating and for me, an increasingly complex exercise as I attempt to get better - just as any serious photographer would explore different techniques and subject matter.

How do you make your color choices?

Color choice is probably what makes or break a colourisation. I prefer the term colour reconstruction because that is fundamentally what you are doing: trying to reconstruct what the original photographer was looking at through the viewfinder. The suspension of disbelief you have when looking at a colourisation is made by a dedication to historical research that accompanies any decent colour reconstruction. No one could ever guarantee it’s an accurate representation of the colour, but good research goes a very long way to giving a colourisation a sense of authenticity. If you see a colourisation of Winston Churchill for example wearing a bright green trench coat, then the chances are that the colouriser is making their own arbitrary choices rather than dedicating some time to researching period clothing of the time.

I go to great and unusual lengths to get the colour reference I need. Scouring auction sites, satellite imagery, trips to museums and sending many domain experts email are just some of the things I’d do in order to get a good colour reference and it’s worth the effort. Good preparation by getting contemporary and historical colour reference is a must, even if it means changing the colour of the mud in an image based on a contemporary photograph of the area today.

Knowledge of how colour interacts with light and surfaces is also a great way to add authenticity and the extra effort makes it harder to distinguish between a colourised photograph and the genuine article. I’m happy if people weren’t aware the original image was actually black and white to begin with - it almost becomes unremarkable if the job is good enough. I like the sense of confusion followed by delight people have when they become aware the original was taken in black and white, and it’s a great way to allow someone to see something like history in a different way. Of course, it will be never as good as the original image, but I’ve certainly made no claims to be a substitute to the original, but rather to call attention to it in a different way. It’s an accompaniment and the two are meant to be viewed together.

Well first and foremost, the editing process really is about curation, or what you choose to colourise and the underlying motivation to do it - things like copyright issues for example, but really you have to make a call on whether or not you’d add or subtract something to the original. For example, I’d avoid adding colour to a work that was clearly intended to be shot in black and white, or wouldn’t benefit from colour work. For this reason, I tend to stick to images that are taken for historical record and posterity, or was limited to the photographic technology of the time.

Following that, there’s generally a number of phases that happen in a colour reconstruction, much like there is to photography in general. As I hold great respect for the source material, a lot of effort goes into the preparation phase. You are here to enhance what is already a superior original - one of the things that critics of colourisation conveniently forget is that a good colouriser restores the black and white original to its original condition. I’ve restored dozens of cracked glass plates, foxing and other mold related issues on the substrate, corrected exposures and the like, and the process often takes longer than it does to add colour in the end. I’d also include the historical and colour research in the same phase.

Once the colour is added and adjusted to lighting conditions, some post processing is involved. I’ve recently started doing video as I’ve been told that people like to watch the process of colourising.

I [connect] colourisation to playing Chess in a way: the rules are simple to learn, but difficult to master. Granted, the technology helps to course correct and allow you a finer degree of control, but fundamentally it’s a very laborious process - but it’s incredibly fun when you get into it and I urge anyone with an interest to give it a go, and see where it takes you. 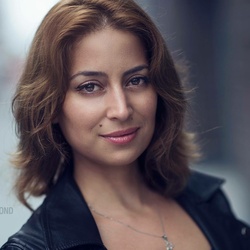 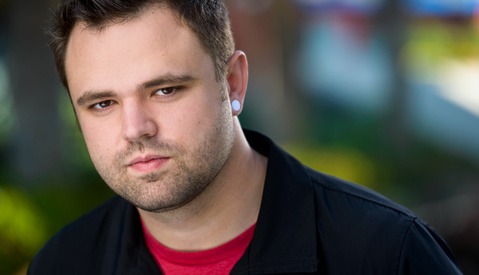 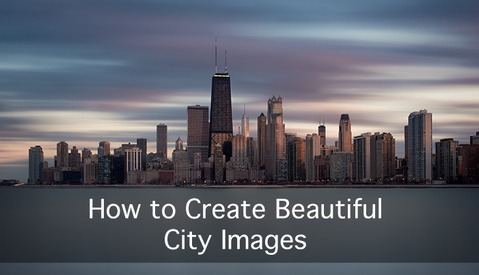 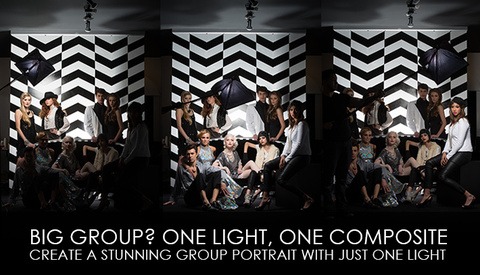 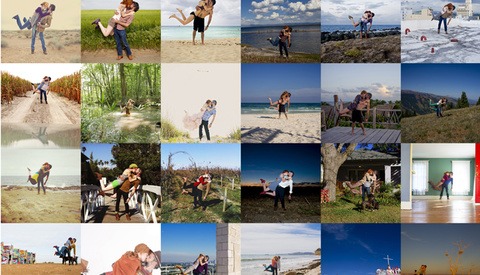 Natural Light / May 21, 2014
How #BrinsonBanksing Became More Than Just a Selfie
Log in or register to post comments
5 Comments

How to change beautiful pictures in very common ones...

Colorization is not really about beauty ...
our generations grow up with this unique phenomenon : we are the only ones who have a W&B past !!!
by colorizing those pictures, it give us a glimpse of what was our ancestors reality ...
I do some in this purpose
http://samten.fr/albums/colorisations/

Imagine what the photographers of the 19th century could have done if they had Photoshop.

If you play the video backwards it makes snapshots into beautiful works of art...