If Cartier-Bresson Were Shooting Today, Would He Use 6K Burst Mode?

Henri Cartier-Bresson is hailed in the pantheon of photographers as one of the leading lights of his time. He is also inextricably linked with Leica. If he were shooting today, what brand would he choose and how would he shoot? It would of course be Panasonic and 6K Burst Mode.

The name Henri Cartier-Bresson needs no introduction: famed for his photojournalism and as a founding member of Magnum Photos, his photos speak for themselves. They are often beautifully framed with structural elements that direct the eye, however, it was his exquisite timing that made his photos and led to his famed "decisive moment." Born in 1908, Cartier-Bresson came from a wealthy family and his father was a textile manufacturer. Cartier-Bresson, therefore, lived a privileged childhood growing up in a bourgeois neighborhood of Paris and was supported in pursuing photography. He also grew into photography during a key technical and creative period in the photographic melting pot that was Paris at the time. He started shooting as a child with a Box Brownie before moving on to a view camera, however, it was drawing and painting that were his first loves, something he would return to later in life when he retired in the early 1970s.

Cartier-Bresson grew up during a defining period in photography which included pictorialism, surrealism, and realism (or "straight photography" as espoused by Group f/64). As a photojournalist, realism was critical and Cartier-Bresson was strongly opposed to staged photos. Yet staged photos had the benefit of carrying a meaning that the photographer wanted to communicate. How then to achieve the same effect from a real-world situation? This is something philosopher John Berger would call the ability of an image to "speak" and, in particular, the length of time and breadth of topic a single frame is able to address. For Cartier-Bresson, his images didn't necessarily convey complex threads of time however they were often considered a temporal element that gave meaning to the moments before and after the image was taken. However, more than that, he believed that there was an optimum point in the wider "moment" at which an image could best communicate that message: his "decisive moment." The complexity of the moment reflected that not only was the subject matter in motion (at least in terms of time), but that the photographer was as well. There was a point at which these two trajectories intersected that allowed the creation of the best image possible.

Cartier-Bresson's work was initially inspired by Hungarian photographer Martin Munkacsi through a 1930 image of three boys running into the sea title "Three Boys at Lake Tanganyika"; over the next twenty years, he honed his craft before publishing his book The Decisive Moment. The title actually comes from the 1717 memoirs of Cardinal de Retz, however it is the French title that is perhaps more telling: "Images à la Sauvette" which more broadly translates as "images on the sly" or "hastily taken". Another title considered was "A pas de loup" which can be translated as tiptoeing.

Cartier-Bresson wasn't interested in presenting a carefully manicured image and I suspect would be horrified at the likes of Snapchat, but rather present things as they are. More than that, the human brain might see a "stream of consciousness" fed to it by the eyes, but it will only remember a select aspect. It was this aspect that Cartier-Bresson was looking to replicate because he believed that it was a more realistic, true, and powerful representation of reality and that is ultimately what photojournalism should aim for.

In order to create his images, Cartier-Bresson experimented with a range of cameras, including Krauss and Rollieflex, however, it was the explosion of the Leica 1 onto the market in 1924 that truly revolutionalized things: a portable, multi-shot, camera. It achieved its portability through the use of 35mm roll film; lens designs by the early 1900s had progressed rapidly to become relatively fast and this overcame one of the principal problems of small cameras. By using 35mm film, it was possible to include up to 36 shots on a single roll, a significant improvement on sheet film such as used by Weegee in the contemporary Graflex Speed Graphic.

Importantly for Cartier-Bresson, and as a result photography more broadly, the Leica 1 had a 50mm fixed lens and this became his weapon of choice during his career. In some ways, the Leica 2 was just a revolutionary as it incorporated the coupled rangefinder and interchangeable lens mount which were game changing for photojournalism, and whilst Cartier-Bresson continued shooting Leica, his photographic vision was already complete by this point.

So what was he looking for in a camera? Cartier-Bresson wanted a view similar to human vision and favored the 50mm focal length of the original Leica 1. However in order to capture these images, he knew he needed to be able to move about unnoticed. A small camera was therefore critical and a Leica fitted the bill perfectly, allowing him anonymity in public. The size is discrete and, as anyone knows who's shot with a large view camera, allows you to shoot people naturally and unposed. To enhance his cameras, Cartier-Bresson was known to paint them black. 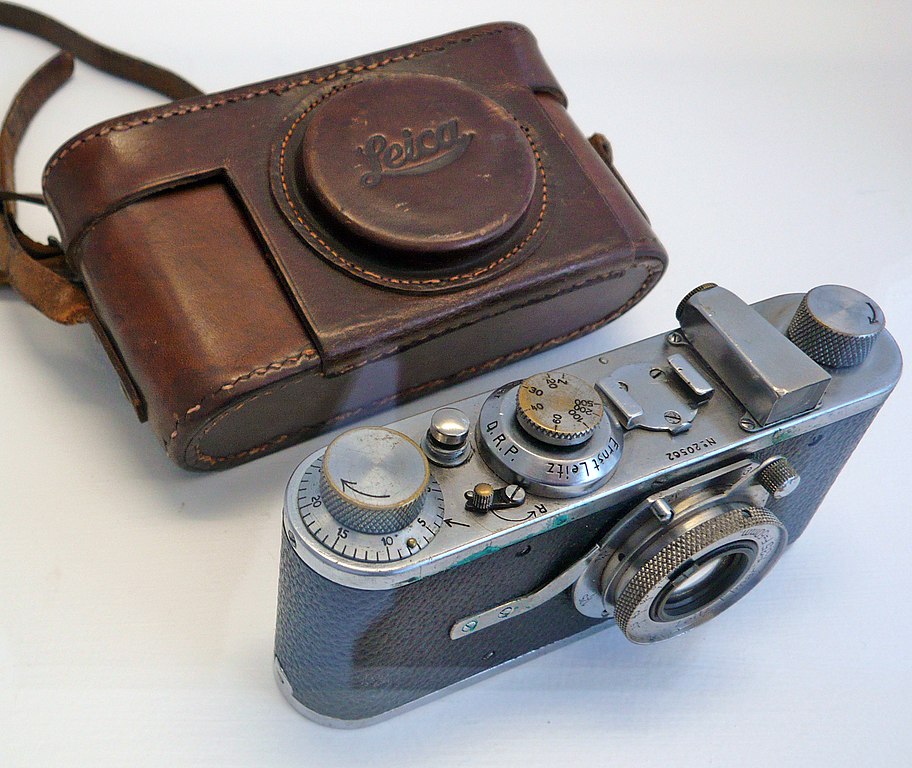 Leica and Cartier-Bresson are inextricably linked because they were both pushing the boundaries of photography at the time. The Leica 1 ushered in an era of 35mm photography that would remain the de facto standard for the next 70 years. Cartier-Bresson pursued a vision of street photography and photojournalism that encapsulated the "mind's eye" of an event in a single image that was entirely relatable and communicated seamlessly. If Cartier-Bresson were shooting today, then what would be his camera of choice? Of course, we can only speculate, but portability and discreteness were key and if a system springs to mind then it is Micro Four Thirds where both Olympus and Panasonic make hugely capable and desirable cameras. Size was of course only one side of the coin; the other was the technique to acquire that "decisive moment" and I have no hesitation in believing Cartier-Bresson would use technology to his advantage. Panasonic's 6K Burst Mode and quite possibly Pre-Burst, allows the remarkable capability of capturing that 6K "decisive moment." There is still a huge amount of technique required by the photographer to get the one-second burst before and after pressing the shutter butter but gives fantastic scope in catching that moment. Which Panasonic? If he went for the G9 then he'd get a bigger body but the ability to shoot in 6K mode at 30 fps or 4K at 60 fps. The GX9 is a little more svelte and shoots in 4K mode.

Size has long been the selling point of Micro Four Thirds, with image quality and usability dramatically improving over time. Panasonic has taken a far more video-oriented path to Olympus and the 4K and 6K photo modes have offered capabilities you just can't find anywhere else. Would Cartier-Bresson have shot with a Panasonic? We won't ever know, but we can say that technological development was a key requisite for his style of shooting. 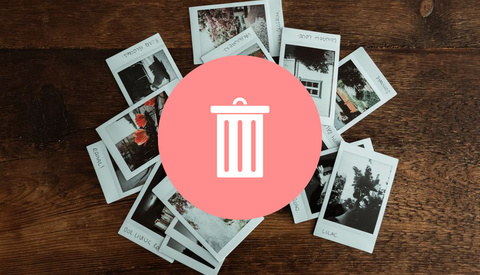 Opinion / August 1, 2021
Deleting Photos: When Is It Too Much and Should You Stop? 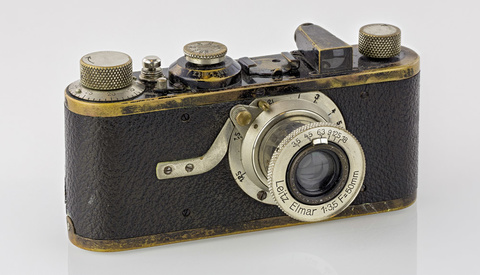 For someone who pretty much invented the "decisive moment' why do you think HCB would use a burst mode aka "spray and pray"?

The last part of the article doesn't make much sense, but the rest is interesting to read (and to refresh your memory).

He would be shooting with a FujiX100V

One thing is for sure, he wouldn’t be paying 2021 Leica prices.

not with godox he won't.

No Henri would have got it on the first shot.

I understand that "the decisive moment" was not his choice but his US publisher's.

Sony a1+40/2.8GM at 30fps. He would rename TDM to "The Decisive Second" as he tried to whittle down his candidates down from 30 in Lightroom.