3 Photography Skills That Will Pay Off Forever

Photography, like most crafts, has a number of strands to it. To become a master of the craft, there is a lot of ground to cover, but there are certain skills that will pay dividends for the rest of your career.

There are almost innumerable skills to learn if you want to improve as a photographer, but some will yield higher results than others. So, which should you focus on? Nigel Danson gives a great rundown of three skills that he believes you ought to hone if you want to improve as a photographer, particularly as they will pay off for the rest of your days. There are some great tips in this short video, so rather than elaborating on it, I'll offer another skill.

I say "skill", it's really just a philosophy when shooting, and it plays a part in this video too. That philosophy is choosing not to take the easy shot. It almost doesn't matter which genre or genres you're focused on, there are photographic cliches that permeate deeper than you might realize. You will often see a shot and capture it, but what drew you to that composition is that you've similar many similar shots over the years. That isn't to say it won't be a nice shot or wasn't worth taking, but rather that you should try to push past it. I have sketched out a full article on a similar principle, but it's one I recommend to new photographers I speak to. Look further than the composition that jumps out at you and see what else you can create, because that is how you make great and memorable images. 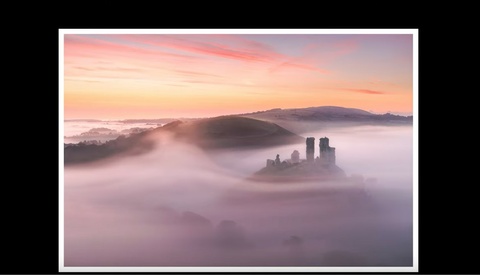 Education / November 15, 2022
7 Skills Good Photographers Have That Anyone Can Copy 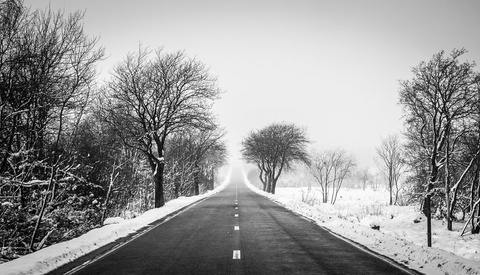 Landscapes / September 25, 2022
5 Reasons Why Black and White Shouldn’t Be Used for Landscape Photography 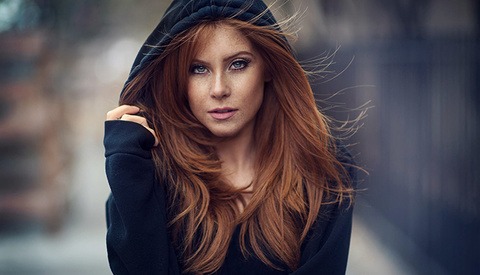