Photographing Ice in Iceland: Is It as Easy as It Sounds?

As the saying goes, an intelligent person makes the difficult seem simple, and an academic makes the simple seem difficult. How does a photographer get on when he shoots ice in Iceland?

Shooting ice in Iceland sounds like it's set up for some kind of comedic skit, doesn't it? It's like shooting sand in Sandland or birds in Birdland. I imagine a parody of a photographer on Saturday Night Live. But as we've all encountered with photography, just being in the right place for a certain subject doesn't mean you'll automatically do that subject justice with your images. Take surfing, for example. Just going to a beach full of surfers will not guarantee you a good shot of a surfer, as there are so many variables to take into consideration.

Which brings us to this great video brought to you by Brendan Van Son, in which he travels to Iceland to shoot ice, among other things. Unlike most photographers I speak to, particularly landscape photographers, I've never had any particular desire to travel to Iceland, simply because I don't like cold weather. That's why I enjoyed watching this video of Van Son as he struggled with the elements and tried to work out how best to shoot ice. Some of his observations were very interesting, particularly his assertion that Sony cameras can't capture blues very well. Give the video a watch and let me know your thoughts on shooting ice, Iceland, and Sony's (in)ability to capture blues correctly. 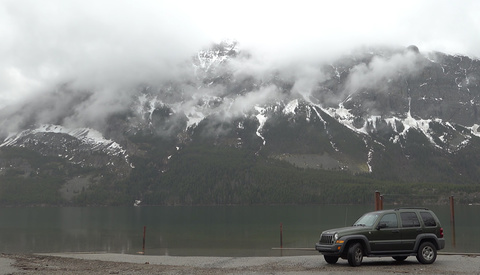 Gear / July 16, 2021
With the Country Reawakening From a COVID Slumber, It’s the Perfect Time for a Photo Road Trip 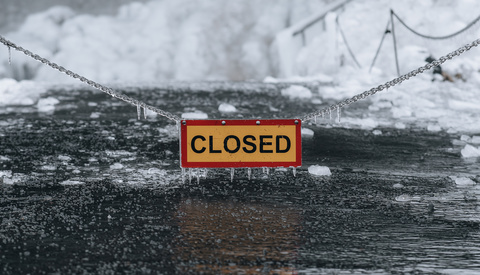 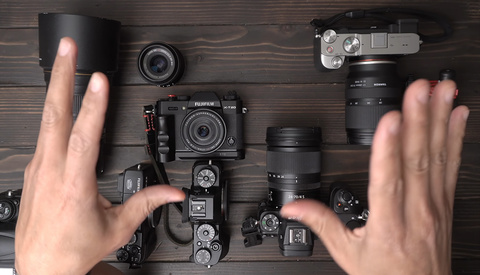