These Milky Way and Meteor Photos Were Taken With a Phone

Despite looking like the work of a high-end DSLR with top spec glass, this set of landscape images were all taken with Huawei’s latest offering, the P30 Pro. Clearly visible is the Milky Way and star trails.

Photographer Justin Ng has released the beautiful landscapes, which were taken in Mersing, Malaysia. Keen to test the much-hyped low-light capabilities of the new Huawei handset, Ng drove three hours to a small resort, where he began taking pictures. 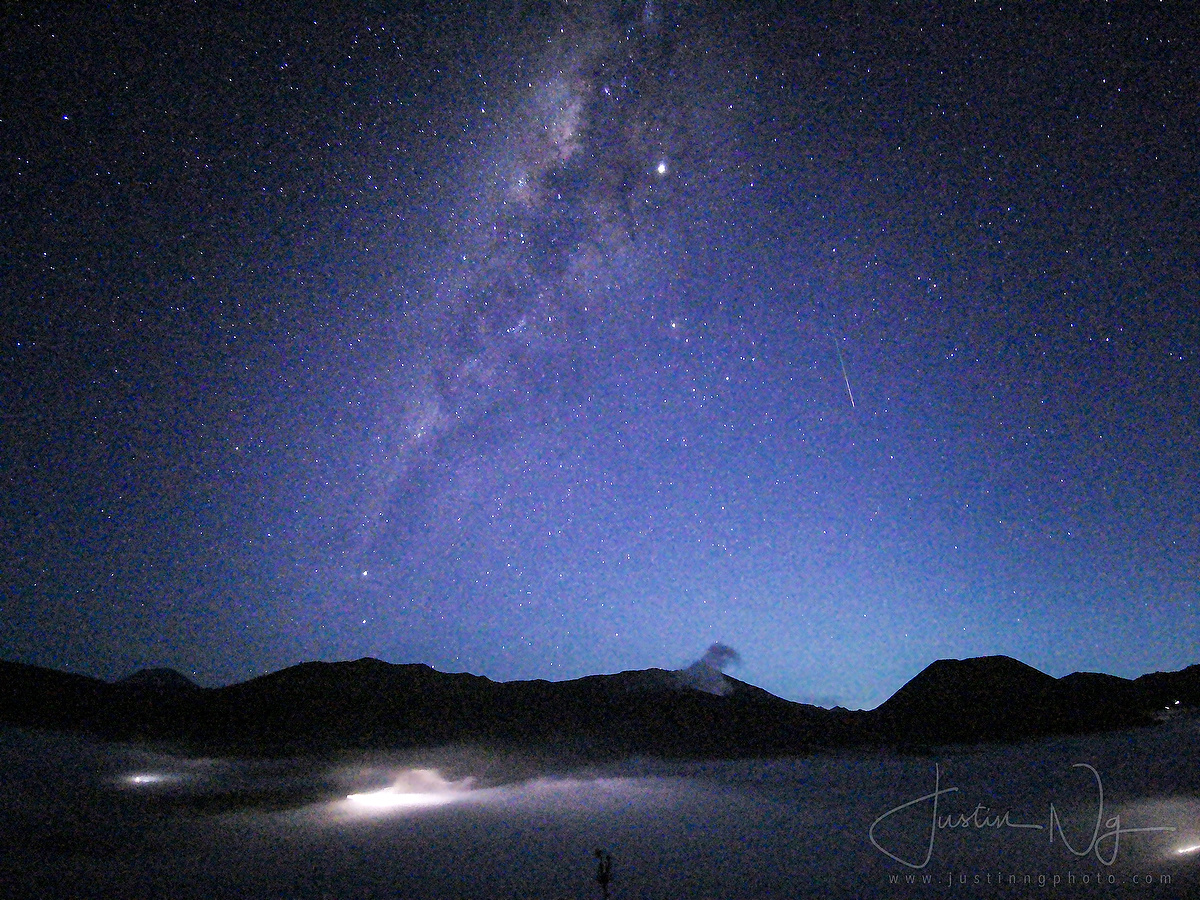 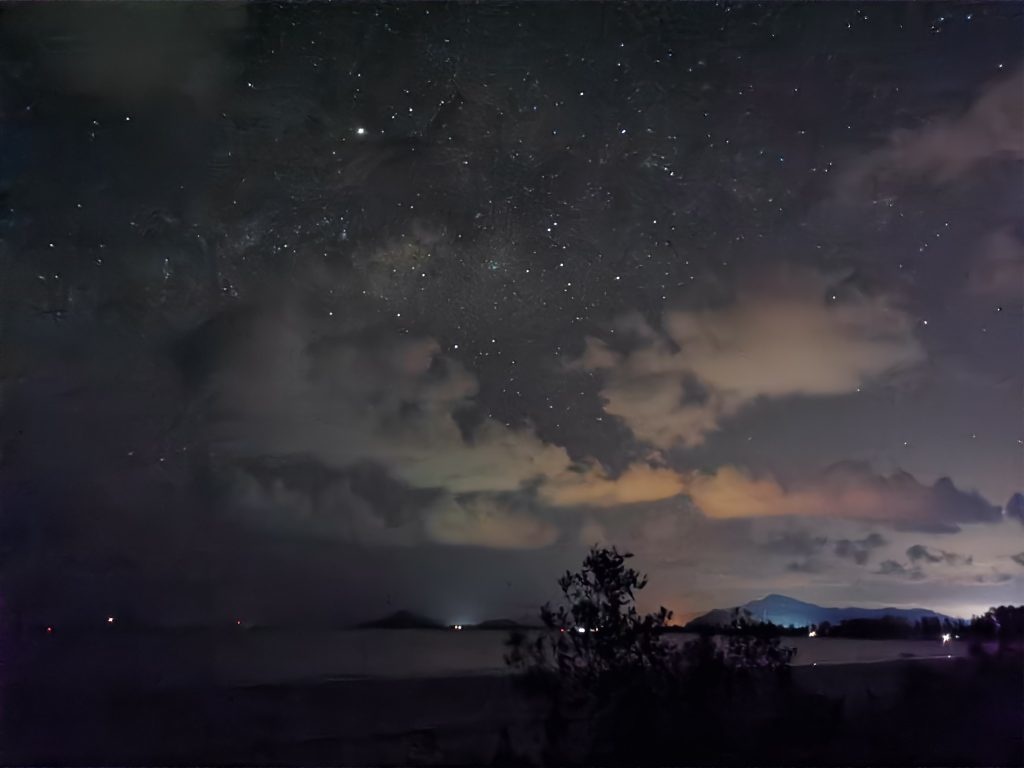 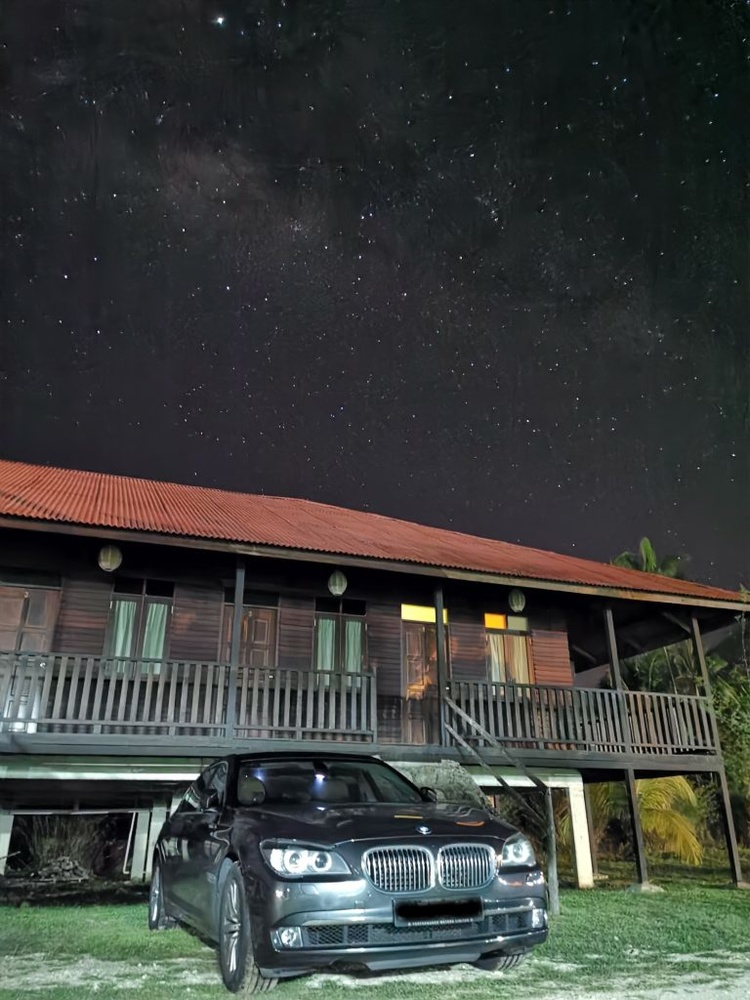 Recalling the night, he admit he wasn’t expecting the experience to be so easy. To capture the scenes, Ng says he shot handheld, simply pointing and shooting while in Photo mode. With Master AI automatically enabled, he says he just “let P30 Pro perform its magic.”

He also attempted star trails and said he was surprised at the result. The image pictured below took 32 minutes, with Ng ceasing the shoot due to a car turning into the frame. 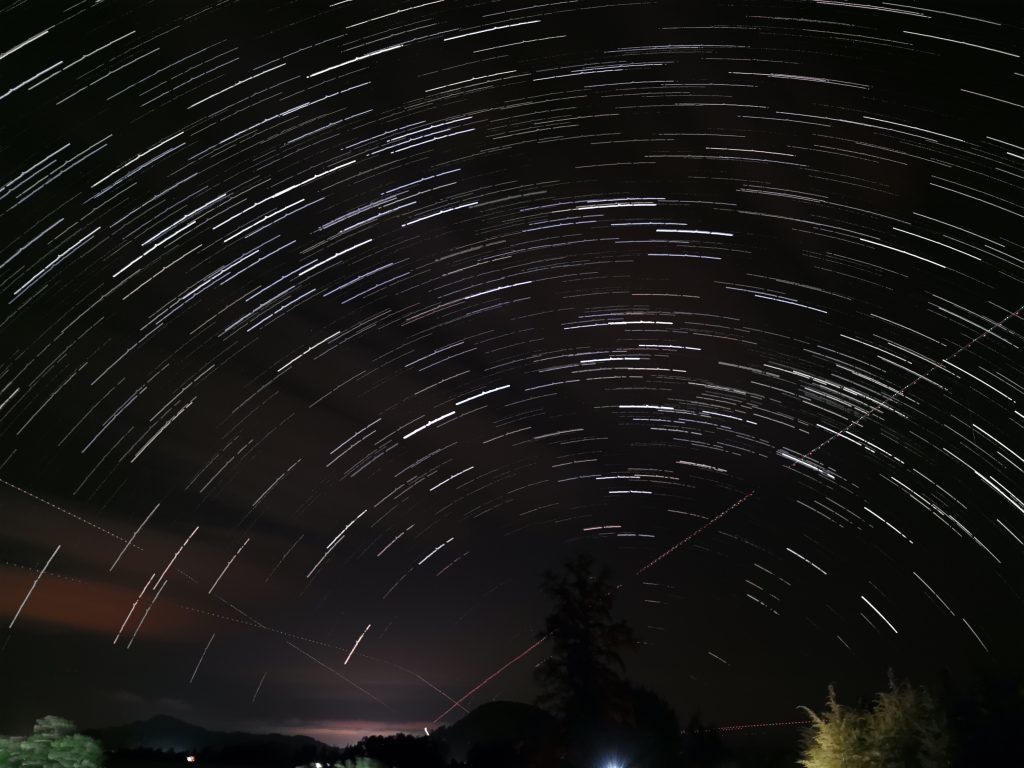 Interestingly, he claims the image quality for his Milky Way shots is not as good in Night Mode as it is in Photo Mode.

Inspired, Ng then took the smartphone on his astrophotography trip to Mount Bromo, where he shot faint meteors with the intent to produce a near-DSLR quality images. For these, he used the phone’s ultra-wide angle lens on Pro mode (ISO 3,200 and shutter speed 30 s). 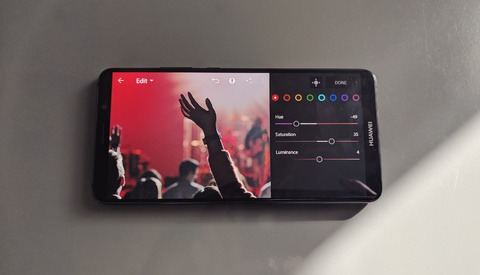 Gear / February 19, 2018
Should You Be Using a Smartphone and DSLR Combo for Concert Photography? 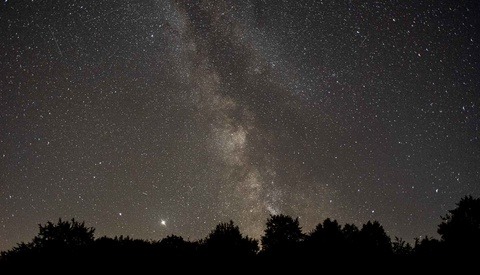 Astrophotography / August 12, 2020
How to Photograph the Milky Way in 5 Simple Steps 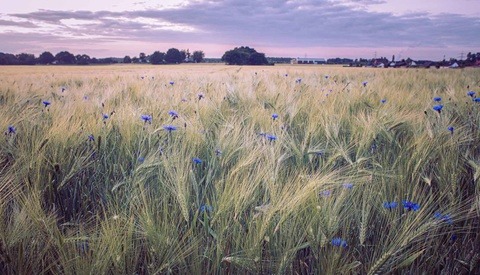 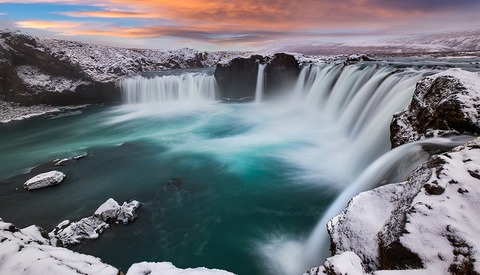 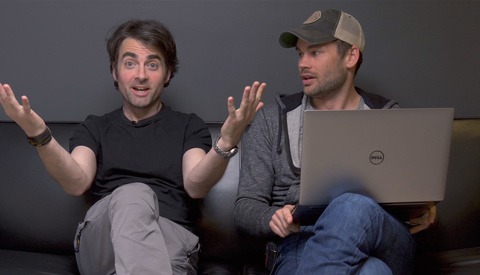 That's incredible from a phone! It's a pity the US is trying to kill this brand, I hope Huawai beats the monster.

It's a shame that Huawai isn't just a phone company and is in fact an extension of the Chinese spying agencies and cyber warriors.

Maybe you're okay with the Chinese having your data but I am not. This has been going on for decades the only difference is that the Monster as you call our president is not afraid to speak out and take action.

Facts are that the Chinese have hacked our government, healthcare, technology and financial institutions to build a database of American citizens for exploitation.

As a photographer you should likewise be condemning China for intellectual theft since it is pretty much the same as stealing photos and not paying or crediting for them.

"Maybe you're okay with the Chinese having your data but I am not."

At least you're cool with the US having your data. You're a good patriot.

"...you should likewise be condemning China for intellectual theft since it is pretty much the same as stealing photos and not paying or crediting for them."

That's right, only good 'ol American corporations like Getty can do that with your images. Go USA!

As if the USA government or any other government for that matter is any better. The US government was busy spying on its own friends and stealing commercial secrets from their own partners.

Any device connected to the internet is inherently insecure. It's not that I'm happy about the fact the US and China are spying on me, but I choose to accept it and use the tech anyway.

What I'm especially not happy about is the US trying to kill a phone manufacturer for doing exactly what the US itself does. Pure hypocrisy.

Seems it's time for camera manufacturers to up their game and implement similar algorithms high end phones are using. Physics can't be defeated so a larger sensor with the right software should give much better results than a phone.

Larger Sensor Cameras with more and better Software, IQ, and Exposure Latitude are the Cries of Photographers .. like much in how cell phones work.
But Noo is the answer of Camera Manufacturers because they will push mirrorless first and then after they saturate that market .. they will create another market like copying the cell phone.
Scam Wham Bam .. they know how stupid photographers are.

No doubt this is impressive and probably a great step ahead of other mobile phone cameras, but "looking like the work of a high-end DSLR with top spec glass" is just not true. Isn't it impressive enough that it can be described for what it really is, rather than making up these kind of statements?

However, it does look like the image compression used on the (presumably web optimised) photos takes away quite a bit of quality. Can anyone at Fstoppers confirm if this actually is image compression (applied for this article) or AI gone wrong (thinking in particular about the photo with the BMW and the one above)?

It also seems a bit strange that the phone is able to stabilise and apply improvements so well with such a small sensor, yet the colour noise in the second photo (the one with the signature) is so visible. Is this shot in the Night Mode that Ng describes as not as good as Photo Mode? It seems to be handled much better in the other photos.

Well, at least that does not rule out AI gone wrong...

It's a bit strange how Huawei explains the controversy with "that would require an unrealistic amount of storage space since AI mode recognizes over 1,300 scenarios", but apparently the storage needed for those 1,300 scenarios is of no concern... As AI essentially is image replacement from existing similar patterns it does become tricky to separate between "good AI" and "fake replacement" eventually... 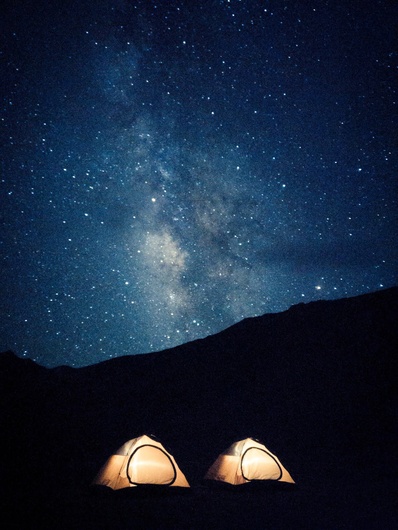 This was taken with an iPhone… 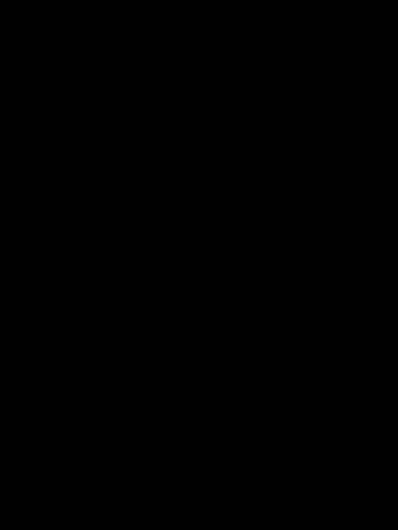 Pretty cool stuff. I would say that it is also worth mentioning that this person seems to be a experienced photographer and I would be surprised if just anyone could get shots this good.

Low-light photography is difficult even for seasoned veterans.

Larger Sensor Cameras with more and better Software, IQ, and Exposure Latitude are the Cries of Photographers .. like much in how cell phones work.
But Noo is the answer of Camera Manufacturers because they will push stuff like mirrorless first and then after they saturate that market .. they will create another market .. like copying the cell phone or another weasel word improvement.
Scam Wham Bam .. they know how stupid photographers are and they will buy anything and everything.
Upgrade Upgrade Upgrade ..
These pics “claimed” to be from a cell phone are nice but buyer beware ..

How many times has Huawai been caught faking photos with their cameras and we are supposed to believe these shots?

The first image with the meteor displays even more color noise than my ancient D200. I was tempted to start looking for a hot pixels as well. Very nostalgic. I will stay with my Note 9 and D850.

Like anything from Huawei, it's a load of BS. Same as from this photographer. Lies! Huawei has been nailed for taking photos of photos and claiming its fresh out of camera. A very dubious company that can't be trusted with the truth.