Elinchrom and Red Bull Team Up for an Amazing Whitewater Photoshoot

Standing under a waterfall with a flash battery pack is normally something I wouldn't advise anyone to do, but in this case, the equipment was rugged enough and the results were well worth the hassle. Check out this awesome shoot that combined a kayaker, waterfall, and strobes.

Elinchrom recently teamed up with Red Bull, Adventure Photographer Michael Clark, and Kayaker Rafa Ortiz and took out the ELB 1200 for a shoot at Spirit Falls in Washington. I have to admit that I winced a bit when I saw water pouring over the pack, but it clearly held its own, and the results are rather impressive.

The shoot was particularly demanding on the flash: besides being in an environment that's traditionally very unfriendly to camera gear, being outside and shooting fast action required fast shutter speeds and tremendous power from the flash; Clark notes that he was shooting at 1/4,000 s and using the full 1,200 Ws of the ELB 1200. The results are rather unique and well worth the effort, in my opinion. 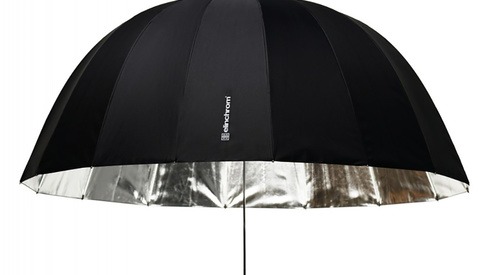 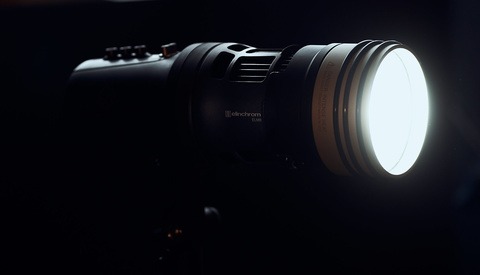 Gear / January 25, 2020
Review of the Elinchrom ELM8 After Four Months of Use 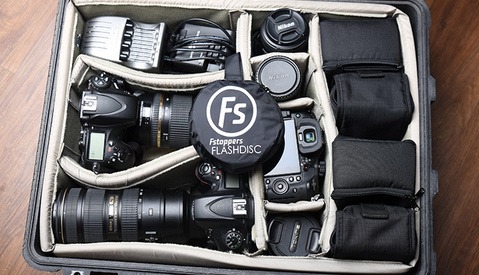 FlashDisc / March 19, 2015
The Fstoppers FlashDisc Is Now Available Throughout Europe 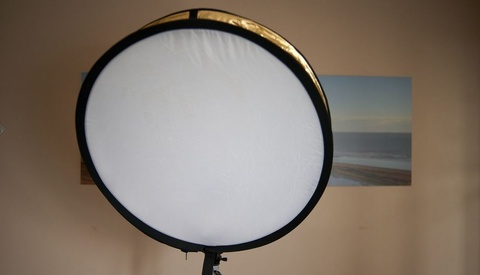