Well, here we go again with a major news organization not getting permission to use a photograph. This time, they asked first and then ignored the answer. This time, it involves Fox News and a photograph of bombing suspect Cesar Sayoc’s van.

Lesley Abravanel posted a photo her husband took back on November 1, 2017 of a van that would later turn out to be owned by accused bombing suspect Cesar Savoc. Abravanel’s husband took the photograph when Savoc delivered lunch to his office and texted it to Abravanel. Of course, with all the news coverage, Abravanel and her husband remembered the earlier text, and she posted it on her Twitter account.

OMG. My husband just called and said "Remember that picture I texted you of that crazy Trump van that delivered lunch to my office? THAT WAS THE GUY!" This is the picture he sent me of the van parked at his office on November 1, 2017. #FloridaMan @FBI pic.twitter.com/18BimNzNhi

According to Abravanel, almost immediately after tweeting the photo, Fox News reached out to Abravanel and asked if they could use her photo. Abravanel, not being a fan of Fox News, declined to give permission to use the photograph. But of course, this wouldn’t be much of a story if it ended there. Fox News, even after Abravanel specifically stated she did not give them permission, went ahead and used the photograph and listed Abravanel as the source.

I asked Abravanel if she was planning to take any action against Fox News: “I haven’t yet because I do not know where I stand in terms of fair use of photos posted on Twitter.” And there is the problem, the large news organizations like Fox News know precisely what they can and can’t do while the person who has their 15 minutes of fame has no idea. I’m not a copyright expert, and I’m not even going to say if this is illegal or not, but I will say that it is not right to use a photograph after the owner states explicitly that you cannot use it. Abravanel has reached out via Twitter to Michael Avenatti.

But hey, they gave her credit, right? No, that is not enough after being told you can't use the photograph. 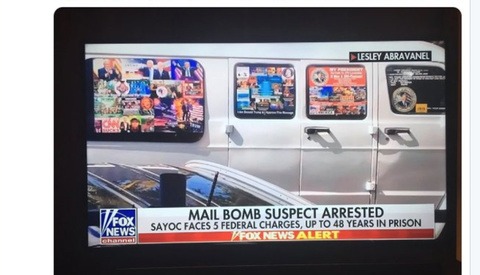 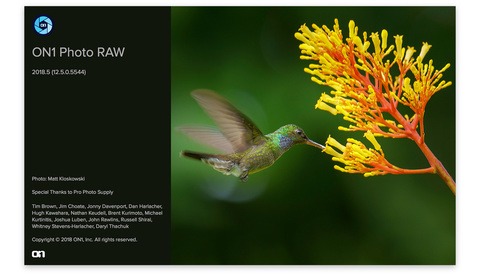 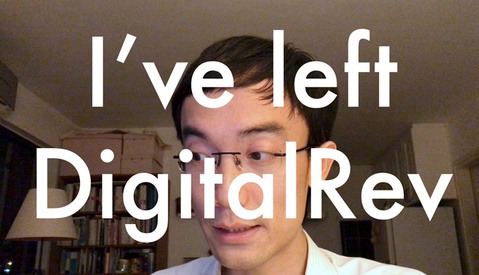 Fox shouldn't have used it but, asking Michael Avenatti for legal advice?? smh

As a photographer for over 65 years, the holder of numerous patents, a lawyer and CEO I can state that the protection of intellectual property of all kinds, including photographs is widely misunderstood. Owning a patent or a photographic even a copy right protected photograph is not a bar to others using it.
All of these rights are protected by law, but only give the owner of the intellectual property access to the courts for relief. There are many companies and countries that make the decision to infringe on the rights or others and meeting them in court, rather than negotiate for the use of the property. If successful the plaintiff may recover monetary damages way down the road. In very rare cases (very rare indeed) a court may grant injunctive relief. It is naive to expect that just because you own the rights to something that others will not infringe on them. Unless you are prepared to enforce your rights, they are virtually worthless and those who used this sort of property know it. In this case with FOX I'm sure it was a business decision. They had an immediate use for the photograph and were willing to discuss payment later. If you intend to sell your works, you should sell to all comers. If you pick and chose the word will get around and no one will deal with you.

For a photojournalist your last statement has some truth. For a one off random "that's the nut with the van!" photo there is no reason for photographer to give an exclusive to try to block any outlet NBC, CNN, FOX or Al Jezeera. FOX is doing the thing that people often advise around here. Better to ask forgiveness ($$$) than permission.

But they did ask permission and then were denied.

And then they took the alternative. In either case FOX is willing to pay, they are not trying to steal the work.

They didn't mention anything about paying for it, just for permission to use it. And then they did steal it, so I"m not sure why you are saying they didn't try to steal it.

Let's say I have 5 dollars. You ask me for it, and I say no. They you take my 5 dollars. Does it matter that you asked first before you took it? Weird logic.

I don't think that's a good analogy. It's difficult to compare digital assets to physical ones. Using the photo didn't deny the owners their ability to use it themselves. I'm not saying that makes it right but it's not the same thing.

Corporate Imperialism at it's best...

Not defending Fox but you do the same thing every time you exceed the speed limit. Fox didn't take any income from them or harm them in any way. They just violated a right that has no legal ramification unless, and until, the file a complain and they didn't endanger anyone in the process. Just a little perspective.

It's a small example of a much bigger problematic corporate mindset. This is pittance.

...and certainly not exclusive to FOX...

I was raised to know that no means no.

If anything Fox news is more balanced than CNN. CNN twists everything I see in the news.

What’s your point in regards to this article?

Oh I just wanted to comment on that one point.

Suspect this is what happened. Or one of the other member-AP news orgs was granted permission.

too bad that their Fox Derangement syndrome affected their decision making. and no FNC shouldn't have used the photo.

Did anyone here read the texts attentively? Fox asked if they could use it in any or all of their channels by name, the owner of the photo didn’t answer; his wife did, and she did not say all the channels that the image could not be used, she say “you guys” who is “you guys”? That’s were Fox bit! In law you must answer in the same specific manner as the question asked!

The last time an article like this appeared, we discovered the photographer had actually given permission via a third party, even though they refused the direct request from the news outlet. I'm tipping the same has happened here, and so the usage was perfectly legal.

Hopefully, they will sue Fox and get the "biggest and best compensation settlement ever" ;)

FOX is a news organization. The photo was used with credit in news, and wasn't used commercially (to sell a for-profit product or service). Copyright owner can send Fox a bill, Fox will reply back with a lower figure, and in the end a few hundred dollars will probably be the end of this. Both parties know it's far cheaper than risking taking this non-issue to court. Editorial/Journalism is governed by different publishing rights than for-profit commercial use.

It /was/ commercial use. Fox isn't a nonprofit entity.

I don't think you understand the meaning of the word.

What, you think Fox does news for free? Just because you don't see them advertise products during the news doesn't mean it's a noncommercial venture.

The image is on the Associated Press news wire "Courtesy of Lesley Abravanel." Fox News doesn't need her permission to use the image. 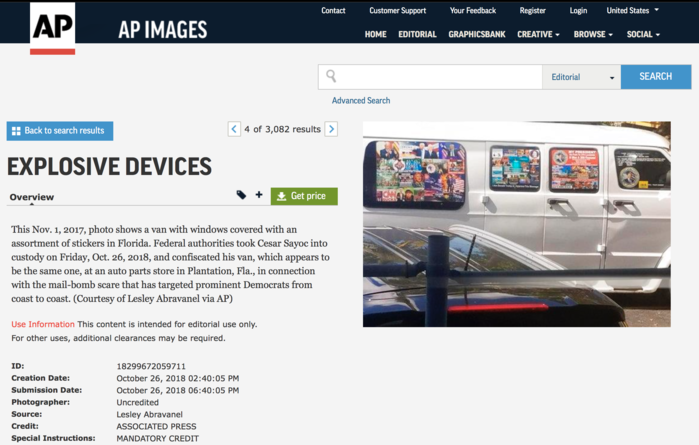 The story had my attention until the bit about asking Michael Avenatti for legal advice for free over Twitter no less - thank you for the laugh.

It's kinda hard to take the article seriously when the author isn't paying attention to his own article and apparently doesn't understand copyright. The wife clearly states thst her HUSBAND took the photo. Bttom line: it's not her intellectual property. They needed her husband's permission to use the image. The author comments on her not getting credit. She didn't take the photo; she's not entitled to credit. The author asked her if she was going to sue. Wtf? Again, not her photo. She has no legal standing. This is just pathetic.

I never said I was a copyright expert. If you paid attention to the article you would have noticed I stated "I'm not a copyright expert." I do understand that copyright is retained with the creator of the art, which in this case is the husband. However, the article was written as a result of Lesley's Twitter feed, HER interaction with FoxNews and the fact that I interviewed her. Also if you paid attention to the article you will notice that I never said they didn't give her credit. I actually stated the opposite "used the photograph and listed Abravanel as the source."

Anyone who has been married or in a long term relationship will understand that "I" and "we" are freely used interchangeably when referring to issues that relate to both members of the relationship. From talking to Lesley it is obvious to me that when she said "I" she was referring to her and her husband and was not intending to steal her husband's copyright.

I do enjoy feedback on my articles and appreciate constructive input, either agreeing or disagreeing, so that I can provide the best for the Fstopper's readers. However the feedback should be accurate.

Lesley Abravenel on Twitter (from the link in this article) wrote : "I gave AP permission to use." So clearly the news outlet here sourced the image via AP.

Another storm in a teacup...sigh...

It appears that this is true. So now AP is profiting off of the Abravanels by selling their photograph and not compensating the creator of the content.

How do you know AP didn't compensate the Abravanals?

Because I interviewed her and she told me they didn't.

Fox News is just a garbage dump, I wouldn't expect anything else from them. It's insane that a modern democracy can have such a ridiculous channel watched by millions who gobble their venom daily, this would never exist in civilised Europe...

So did Fox get it legally from AP, or did they just steal it from the photographer?