The International Broadcasting Convention has just ended, but before wrapping up, there were some serious insights to the future of VR technology. Now, we may be seeing virtual reality being broadcast live in lieu of a regular TV event.

Rather than trying to compete with existing tech, virtual reality content should work in tandem with how we already consume media. During a talk at IBC, there were two nuggets of information that stand out to me as more of an industry realization. This is where the future of VR may end up. It might not destroy old industries like television did to radio, and social media did to television, but in fact compliment them.

"We should be able to present our new cinema grade 360 camera next year [at IBC]" - Giovanni Dolci, IMAX

The tech is great these days, we all know that, but there are certainly flaws. Where the lines between reality and virtual are being blurred are in the pixels — just look at a clear example from Google’s Pixel phone. The smaller version doesn’t provide the same level of quality that the Pixel Plus does (by having more pixels). Even though both versions are built to utilize VR.

That’s not the scale I’m talking about though. A phone just won’t have the processing power. I’m talking about the likes of the Oculus Rift or the HTC Vive which are powered by a hefty PC. The difference here is power and data rates. This is where the bottleneck stands. How the hell can your computer render a massive 10,000 x 2,000 image? This is the standard that’s really needed for immersive VR. Most machines struggle with 4K footage, and standalone cameras like the Theta S certainly can’t handle these workloads. So how will these massive data rates be applied?

How We’ll Do It

The human brain doesn’t process enough visual information to cover a 360-degree view. In fact, our periphery isn’t entirely legible or sharp. We’re only seeing what we’re directly looking at, saving a lot of energy on the unnecessary. So why should a computer render out an entire 360-degree scene for us to look at? What if we could just render the parts of the scene that we’re looking at, and put everything else aside?

Companies like Fraunhofer Heinrick Hertz Institute are hoping to deal with the massive data rates that have become synonymous with VR content. In doing this, they can broadcast live with stellar quality. To me, it’s a genius approach to video compression and will most certainly be the future of immersive video. If the viewer isn’t looking at what’s behind them, then the computer isn’t rendering what’s behind them. So simple, and could lead to massive possibilities.

The major barrier for online video content has always been down to compression technology. Remember when we used to download our videos, and they would still look like mud? Before technologies like H.264 compression were released, YouTube could have never existed. With H.265/HEVC gaining more and more support, we’ll be seeing not only better video compression, but the emerging technologies that will flourish as a result.

Looking back, it seems like we put the cart before the horse. The technologies weren’t in place to handle the insane requirements for virtual reality, and as a result there’s been an understandable lack of adoption. However, I’m willing to bet that when the next generation of VR seeps out over the coming years, we’ll wonder why we hadn’t been using it before. The current lineup is the Nokia N-Gage to our iPhones. 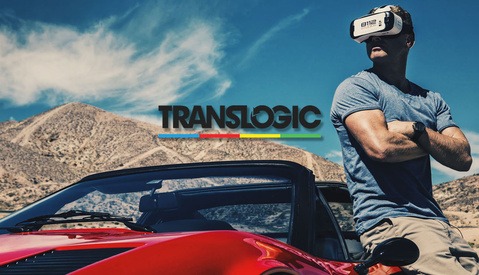 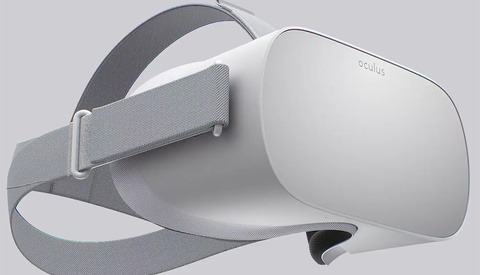 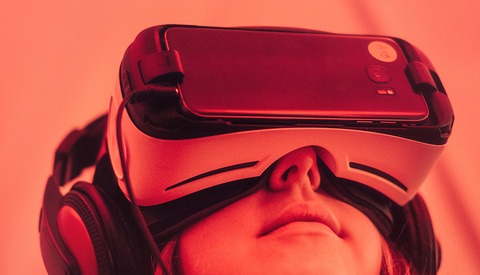 Social Media / May 2, 2018
Is Facebook Becoming a Virtual Reality Experience? 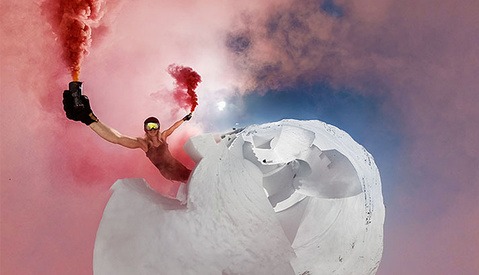 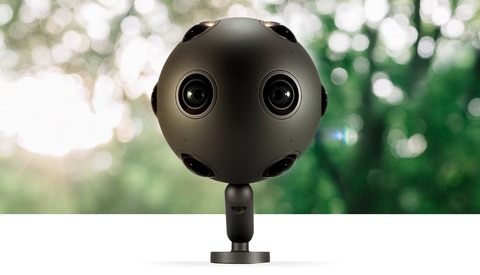 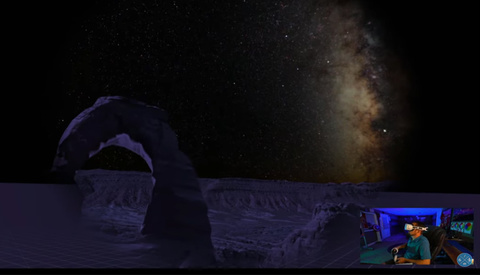 I mean I wasn't the first to say it: https://www.youtube.com/watch?v=Iwuy4hHO3YQ

The bigger problem with VR are those "beautiful" goggles you have to wear. I've been reading a lot lately that many people do not like them. Kinda of a "I wonder who last had these on" sort of thing.

Oh god, absolutely agree with you! VR has an image problem, and also can't imagine using a public headset.. You're not the only one that thinks this too -

Also apologies if my reply was too offbeat, love that song and basically wrote it into the article.

Radio is not "destroyed.” It evolved when cinema arrived, when TV arrived, when VHS, CD and DVD arrived, when the Internet arrived and so on. Not saying Radio doesn’t face challenges (sure does, from music streams in particular), but right now UK radio listening is at an all time high (remarkable in the digital age) The main reason for this resilience is thought to be because radio listening is frictionless. Right now VR is all friction, from headsets to processing grunt. Suspect it’s going to take a lot more than this development to get it past the same perception as 3D tv - a novelty with useful application confined to certain verticals such as gaming, remote surgery and so on.

Looks like you totally missed the demos of TiledMedia (http://tiledmedia.com/) at the show. Quite impressive, but here's still a lot left to be done for mass market adoption, indeed.

Agree, I'm waiting for property virtual reality without goggles. This saves my time from ongoing property site checkup. Recently I used the Property Virtual reality service by https://www.creativecollect.co.uk/work/360-virtual-tours/ . This helps me a lot...