Adobe introduced a number of software updates ahead of the 2019 NAB Show. After taking some time to check out the updates and speak with the members of the team, I’m excited to see the future of Adobe’s video production tools.

Performance is a critical factor for professional tools. This update, along with a few new tools like Content Aware Fill for video, definitely emphasizes performance. Adobe claims anywhere from 5x to 38x improvements on tasks like exporting and mask tracking. Importantly, the software has greater support for hardware acceleration, increasing the value of a GPU upgrade for any user. 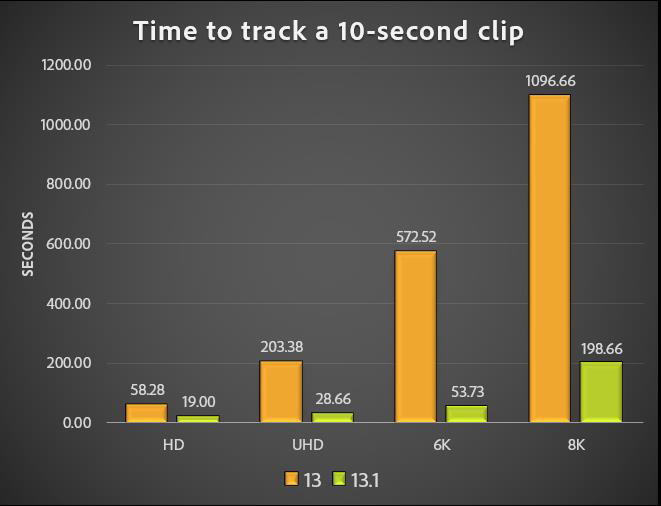 Greater GPU support and optimization is essential, in my opinion. For a number of tasks, they drastically outperform software or CPU based activities. The performance improvements include:

The update goes beyond just performance improvements. A number of helpful features were added, with an emphasis on answering direct user requests. Content aware fill for video should sound familiar to any user of Photoshop. Within After Effects, the software can search the entire video for source material, enabling the intelligent creation of new replacement content. Adobe’s representative mentioned that this ability allows the software to “look behind an object,” basing the new content off information from an entirely different point in the video. Content aware fill can also be refined with a number of tools, if the initial prediction is inaccurate.

Rulers and guides have also been brought over, allowing for concise planning of motion graphics. Another new planning feature is the freeform project panel. This storyboarding view is a much more flexible version of the clip list or grid of other interfaces and can be a great way to brainstorm layouts. 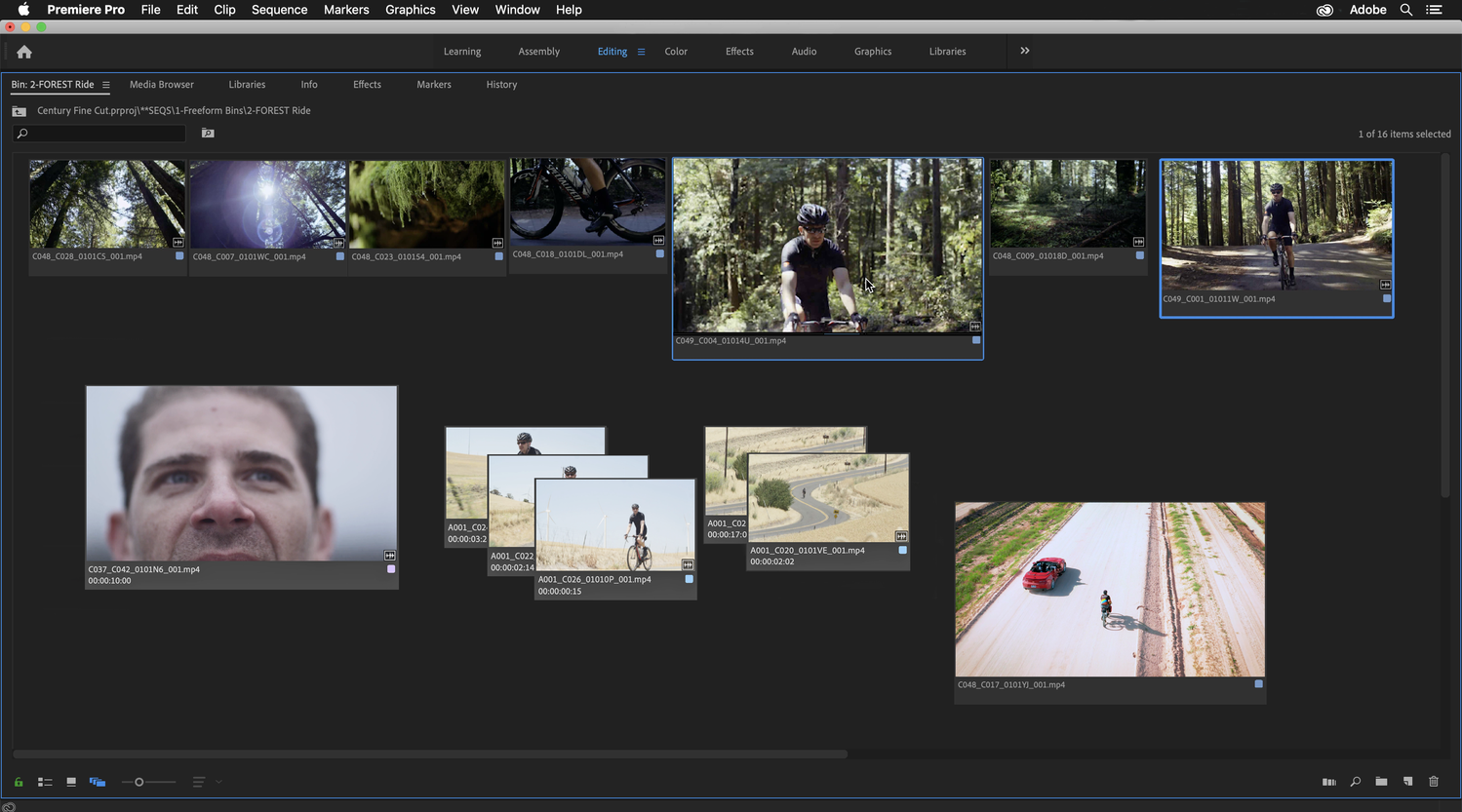 One last tool, the Expressions Editor, is an important addition to After Effects. While the Expressions engine has been available since the Fall 2018 update, this new editor implements a full code development interface. Supporting full JavaScript, programmable and dynamic animations can be created. I'll be very interested to see what experienced users are able to create with this powerful tool, since anyone who has written code knows that a proper IDE can make a huge difference.

In my conversations at the conference, one point kept coming up: each of these tools and improvements is meant to empower creators to save time and focus on what matters. As Adobe continues to deploy AI powered tools, there is a concern of marginalizing the role of photographers, videographers, and editors. Having used the tools, I can see that that isn’t just talk. While these are powerful tools and require minimal input, they cut out the tedious tasks, not the creative ones. Instead of going frame by frame to mask and paint out an errant boom mic, users can focus on the decisions that matter.

I’m excited to see what the future holds, since if this update is any indication, GPU powered editing should unlock exciting possibilities. Have you tried the update yet?

They wont do that,they so use to premier and think is better.the only good thing they said about resolve is that is faster but thats about it.resolve is better than premier at this point but ppl will still use what they want untill they realize how much time they could have saved by switching to resolve.i use both but now im using resolve 16 the most.

Resolve is a great option. The free version is probably the best editor to get started with, since you don't lose any editing features for the price advantage- but Premiere/ After Effects definitely offers more advanced motion graphics/ visual effects than the free version of Da Vinci.

I haven't compared the Studio version of Resolve to Adobe's offering, but would that be something you'd be interested in seeing?

They've also introduced a whole lot of bugs that they are scrambling to fix, Premiere Pro 13.1.1 was just released to fix crashes.

Can't say I'm surprised, given the engine/performance changes. I'd be more concerned if these were still an issue months after release.

If your software is mission-critical, I'd always consider backing up or delaying updates fora period after release, regardless of origin.

Adobe is dead. The only people who sing their praises anymore are stockholders and people who make money from their advertising. Come on guys. Admit it. That's the only reason your sucking up to the idiots at adobe.
Davinci with the amazing fusion, Blender, Krita, Gimp. Open Source is the future and the only way to escape this corporate idiocracy.

I think it is great that users can choose between a variety of programs. I couldn't possibly see leaving Photoshop for GIMP or Lightroom for Darktable, but Da Vinci is a good editing option.

"Open Source is the future and the only way to escape this corporate idiocracy" said the photographer, how cute. First, photography is not the only professionals Adobe is targeting, there are plenty of other creative areas were Adobe software is critical to use and no open source offers the same technical advantages for creative solutions and teamwork workflows. While photography doesn't need as many advance tools, specially software tools, there are other areas in design and creative agencies where is impossible to use open source tools just because the lack of competitive features (cmon, GIMP barely have full CMYK support, seriously?). Also, commercial software have more easy access to hardware optimization and access to third party licenses for technological advances.

So many resolve whiners. ...resolve is for hipsters just like film and other lame things like that

I wouldn’t rely on Adobe to speed up anything, case in point Lightroom huge speed increases campaign versions ago. I didn’t notice a thing but more bugs myself. I am willing to bet every time a “Speed” increase campaign is started its because a good hit of unsubscribes or downgrades to the CC has been happening. The alternatives are getting better anyway.