Since the introduction of HDSLR’s, there has been a steadily rising interest in vintage 35mm lenses. Whether it is for the variety in soft bokeh or unique qualities in overall sharpness and color. People are scouring yard sales and auction sites trying to find a hidden gem to add to their camera kit. The Zeiss Biotar 75mm f/1.5 is one of those rare gems. Often being sold for over $1000 because of its limited production, is now being brought back into mass production by the people behind Meyer Optik Goerlitz.

A new team has been put together under a new name, Oprema Jena, to better recreate the lenses unique characteristics and to allow for a larger production without interrupting Meyer Optik’s current projects. This team which includes Andre de Winter an award winning former Leica engineer and Dr. Wolf-Dieter Prenzel one of the engineers behind Meyer Optiks recent lenses will be manufactured in Japan by Kenko Tokina inc. Just launched on Kickstarter, the project has already been fully funded with over $275,000 raised and 19 days still to go. With the success and delivery of Meyer Optiks previous Kickstarter lens projects, an “all star team” of engineers and Kenko Tokina’s manufacturing, this is a campaign that is sure to deliver on its promise.

It was designed in the 1930’s by German lens designer Willi Merté and because of its high cost for the time only saw a limited run before production stopped due to WWII. It was reintroduced after the war for a short time but then again discontinued in 1960. In part from legal battles over the name between East and West Germany companies.

The Biotar 75/1.5 is probably the most legendary lens ever produced in Jena, Germany.

For those who could afford to purchase one, it quickly became a popular portrait lens due to its unique characteristics.

At f/1.5 it is also one of the fastest lenses of its time. Even by today's standards, it is quite fast and sharp at its center.

It's sharpness at the center in conjunction with a dramatic swirl bokeh is legendary. At open aperture, the Biotar 75 is as sharp as can be in the center of the image and it renders the famous and sought after swirling bokeh to the side. The image gets an almost three-dimensional complexion with the object stepping out in front of the viewer.

The team set out to create a new design that captures the best of the Biotar, its sharp center, swirly bokeh and tack sharpness at f/5.6-f/8.0 while improving its overall quality for use with modern digital cameras. This means the lens can now be made available in a variety of newer mounts including:

This would also allow for improvements to the mechanical aspects, materials, and lens coatings to overcome some of the shortcomings of the original without sacrificing its original character.

Absolute an interesting bokeh on this lens. But being so close in price with today's portrait lenses will this be more then a curiosity ?

For me it does, because there's no modern lens that can give this kind of look. No, it's not for everyone, but for those that want the different look, yes.

Quite frankly, that kind of astigmatic bokeh prone to emergent structures is why I shy away from Tamron lenses.

I guess it's a nice lens if you're after a rather narrow range of style, or a very specific aesthetic in controlled environments. I for one find the title image absolutely horrible, the only thing going for it is the surreal contrast between subject and background; the portrait of the girl with the red background is much the same, but the structure of the background saves the shot by hiding the lens. It's alright for the in-car portrait which only shows elements in the "right" out of focus areas and which, judging from the aperture star, was taken at f/11 or smaller, at which point any contemporary fast zoom would probably have produced an indistinguishable result albeit with less of that star effect. 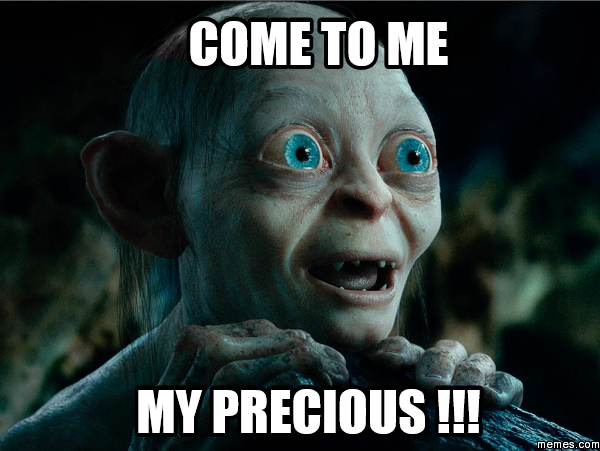 is it available yet? I'm just gonna ask everyday until it's in my hands. ;) LOL

You can already have it in the form of the Russian made Zenit Helios 40-2 85/1.5. Also known as the "Soviet Biotar". Same swirly out of focus rendering.

It's essentially that Biotar design despite the slightly longer focal length. Zenit updated it with modern coatings a few years ago and the 2015 makeover brought back the traditional barrel design with the preselect two-ring aperture dial at the front. It's offered in a variety of mounts; but having no camera interface at all, like the Oprema as well, it can easily be converted to others with any cheap adapter.

US prices seem to range between 300 something and 450 dollars depending on the version, with the 2015 one being the most expensive.

I owned a Helios. it did have the bokeh, but sadly, it wasn't sharp enough, actually it was pretty terrible sharpness, enough that I couldn't use it reliably. Supposedly the Biotar is sharper - I haven't used one, but will most definitely be giving it a shot :)

I've come across a few pretty sharp ones but never liked the bokeh. Yours was probably a badly decentered sample; Zenit's QC seems to a bit arbitrary to put it mildly.

This is stupid. I say this as someone with the real 58 in my bag at the moment. The pricing is crazy. The 75 has always been a big deal. But the 58?