A YouTuber's Guide to Editing Software

One thing that we love about the YouTube community is that people always show up to help the beginners. There are countless threads from YouTube newcomers who are unsure of how to start out, but plenty of creators with more experience are willing to lend a hand.

Recently, a user on the r/youtube subreddit posed a question: “Where can I find a best-in-class, free editing software to start with?” This user described themselves as an “actual beginner” starting out on YouTube and looking to edit 1080p videos shot on their smartphone. One response really stuck out to us, not just because of how helpful it was, but because the user laid out a realistic path for newcomers:

I began with Windows Movie Maker (as weird as it sounds) and learned the basics there. Once you feel you have understood the fundamentals of editing and how to produce a good video, there are tons of ways to go, some of which are free. Popular choices once you proceed are Sony Vegas, Final Cut, and Adobe Premiere or AE. However, please, before going on to these professional programs, be sure to master everything about the easier ones, such as WMM.

We love this answer, because it shows that video editing is accessible, but it’s also a process. Newcomers shouldn’t shy away from YouTube just because the choices can get overwhelming; there's no perfect path, but no matter what, there is always a way forward, and anyone can create a successful YouTube channel. 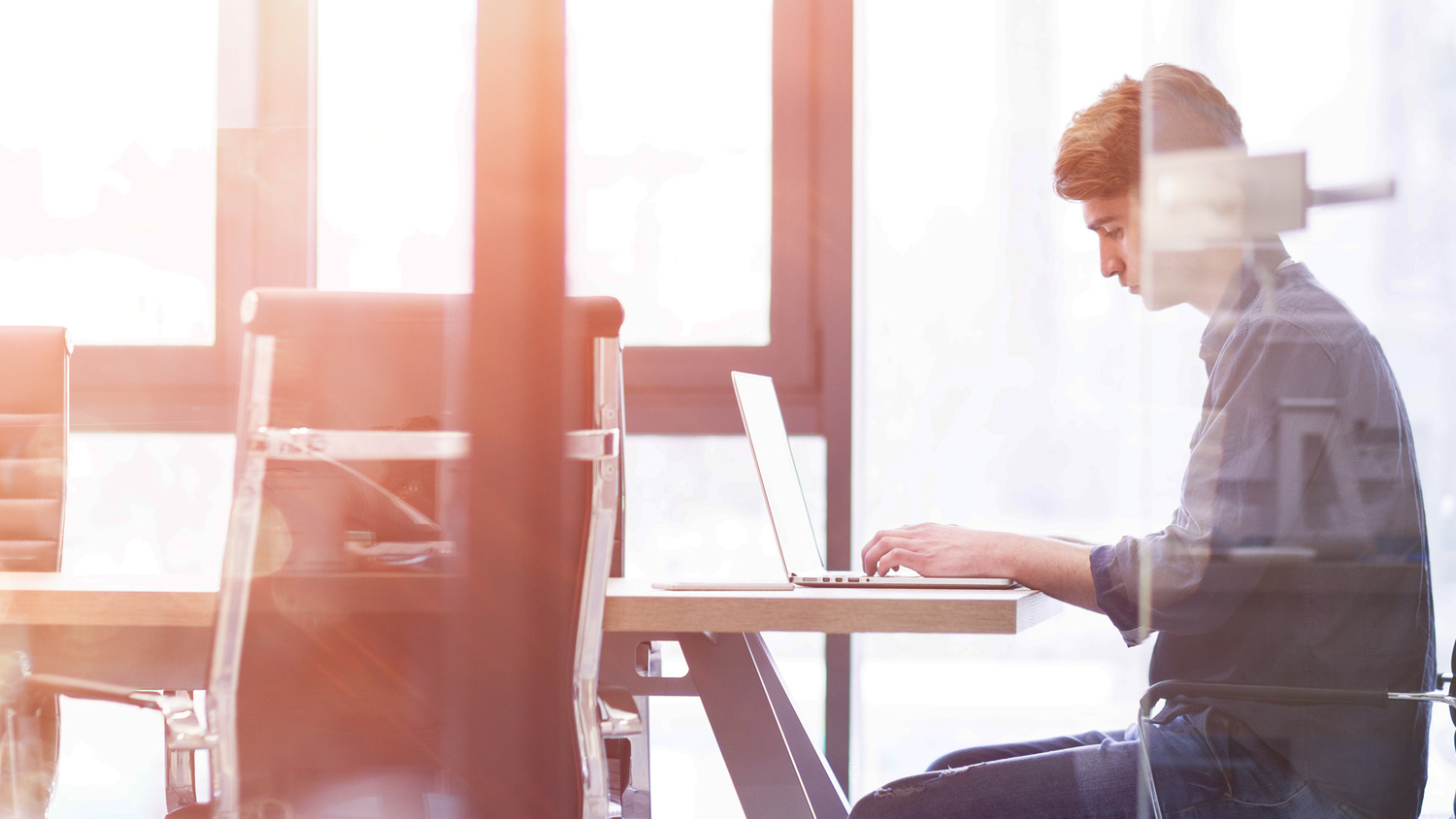 To cut down on some of the noise, we’ve compiled a guide that answers one of the most common questions among creators: What programs do YouTubers use to edit their videos? We’ve made sure to include quotes from actual YouTubers so you can hear straight from the creators why they love the products they use.

“Anyone down the road reading this: DaVinci Resolve 15 is absolutely unreal. The fact that that this software is free is just... we got it good these days.” — moebaca, Reddit user

We do have it good, and DaVinci Resolve 15 is here to prove it. While this software may be "unreal," there are a few caveats; namely, DaVinci Resolve can have a steep learning curve and might scare off first-timers. On the flip side, many people consider it to be the most professional of the free video-editing programs available to YouTubers.

If you're new to editing video, that doesn't mean that DaVinci Resolve isn't for you. It just means that you'll have to put in a little time to learn the ropes. Coincidentally, YouTube is a great place to do this. There are plenty of videos out there that show you how to get started with the software. Once you've got the hang of things, you'll also find videos on how to accomplish more specific tasks.

Before you get started with DaVinci Resolve, we recommend that you look into how it will perform on your specific computer. This means comparing the minimum system requirements for DaVinci Resolve against your own computer's GPU, storage, and RAM. If you check this ahead of time, you can avoid computer crashes and headaches down the road.

"I have bought 3 different programs already, but after I learned about Hitfilm Express, I work with nothing else. But it is a lot to learn." — PainerReviews, Reddit user

HitFilm is another big player and is one of the most popular free programs that YouTubers use to edit videos. Users appreciate its lack of watermark (which other free software sometimes include) and its upgrade options. The core software is free, but if you need more functionality, you can pay for specific tools.

Similar to DaVinci Resolve, new users often require some time to become familiar with HitFilm. The amount of time needed varies from person to person (and depends on what you're trying to accomplish), but again, YouTube is a fantastic resource for learning the ins and outs of HitFilm.

Some users have also reported that HitFilm causes their computers to crash. Some programs are more prone to this than others, but there's always a risk of crashing when you run such large programs on any machine. Before you get started with your project, it's a good idea to look into how your chosen program will work with your computer. As we said above, check the minimum system requirements against your computer's GPU, storage, and RAM.

"Basically, you don’t need to learn anything to make a YouTube video in Movavi." — Damian Green, tech and software expert, founder of TechGuide.io

Movavi is a simple, cost-effective option for creators who really just need the basics. Users tend to appreciate the simple UI, especially people who are new to video editing. It's a good stepping stone and doesn't cost you an arm and a leg to get started. The downside is that this probably won't be a long-term solution (unless your video needs never go beyond the basics).

"A great alternative to Premiere Pro with a vast number of features and great performance, as it is made specifically for Mac." — Robert Shaw, tech and software expert

Final Cut Pro is one of the biggest players, and many of the top YouTubers use this software to edit their videos. The downside? It's only available on Macs. This is a dealbreaker for a lot of creators, but some will actually stick with Macs specifically because they love Final Cut Pro so much. Its Mac exclusivity means that it is designed specifically to work best with Mac interfaces, so many Mac users consider it very intuitive to use and easy to pick up.

While the price tag is pretty hefty ($299), it's just a one-time payment, and all updates so far have been free. Adobe Premiere Pro, on the other hand, costs about $250 per year (paid in monthly increments of $20.99). The upfront cost of Final Cut Pro is more significant, but (for Mac users), it is more cost-effective in the long run.

VEGAS Pro is another staple among video editors. It is a powerhouse of a program, and users tend to appreciate it for its advanced editing features. There are a few different versions available, costing anywhere between $399 up to $799. Once you've purchased the software, you'll receive a discount on future versions. Depending on the timing, your purchase may even include a free update to the next release (usually this happens when you purchase the software close to the next release date).

In terms of interface, VEGAS Pro doesn't quite live up to its competitors. Users seem to be pretty forgiving of this flaw, especially since the program can accomplish so much. It can be difficult to learn, though, so you'll be investing both time and money in this purchase.

"Premiere Pro might not be for beginners, but once you master it, the sky's the limit. If you are serious about your video making career I can't recommend it enough." — scapestrat0, Reddit user

Adobe Premiere Pro is widely considered the cream of the crop of video editing software. It works on both Macs and PCs, is incredibly powerful, and there are an endless amount of resources for filmmakers looking to pick up new skills. Like most Adobe products, Premiere Pro can appear intimidating at first, but once you've got the basics, it becomes much easier to learn more functions.

The drawback is, of course, the price tag. Adobe provides a few different payment methods, the cheapest of which is $240 paid annually. You can also sign up to pay in monthly increments for an entire year, or just pay month-to-month (with no yearly contract).

Premiere Pro is an incredible asset, but it's not the be-all and end-all of video editing. If your YouTube channel isn't profitable yet, you might want to try cheaper (or free) editing software. Luckily, Adobe also has a student discount, so that's a good option for anyone still in school. But once they get you, it's hard to go back to any other program. 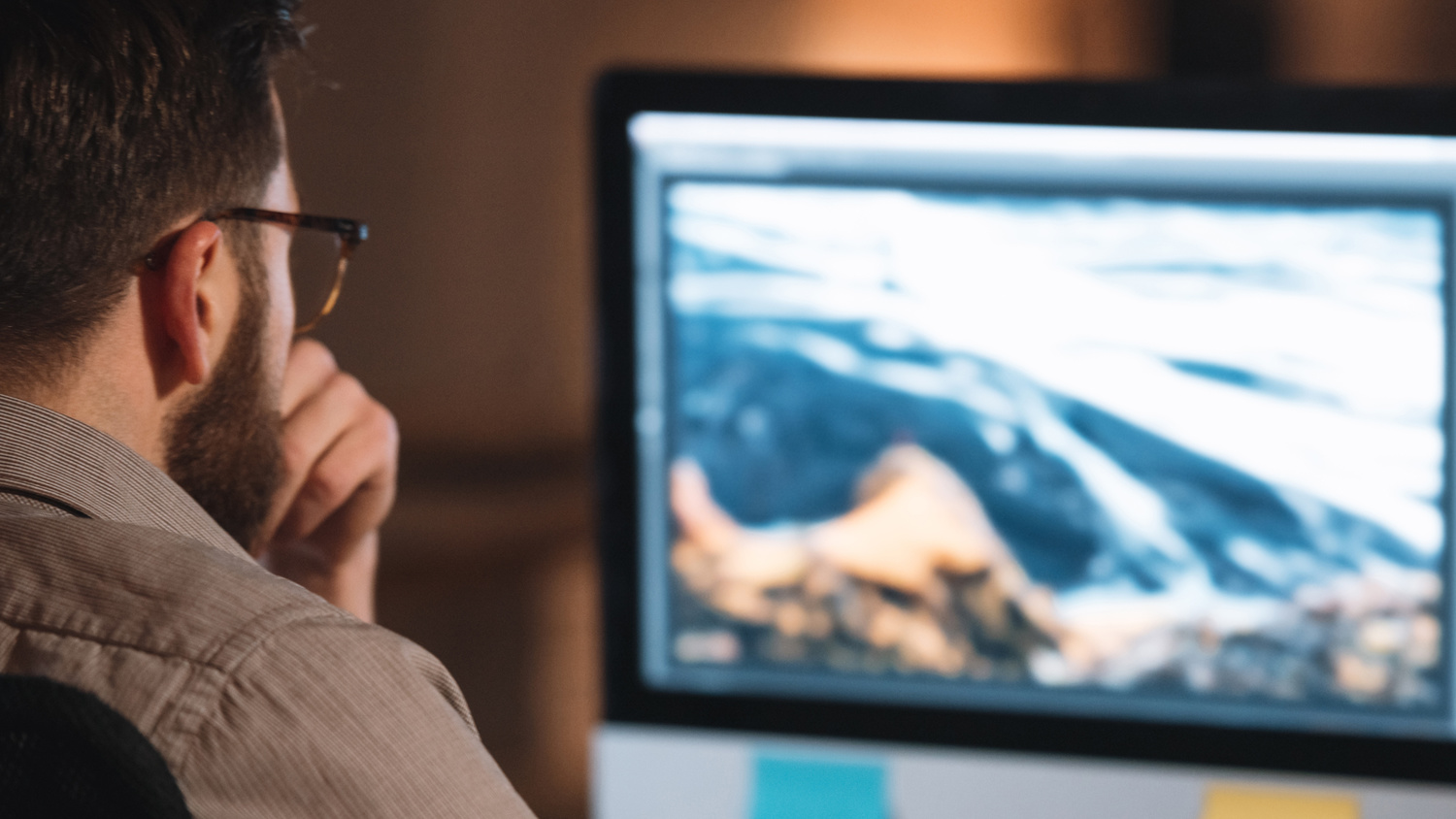 Knowing what software other YouTubers use to edit videos helps newcomers familiarize themselves with the options. You probably have a clearer idea now of what will work best for your needs, so it's time to get started with a YouTube starter toolkit. 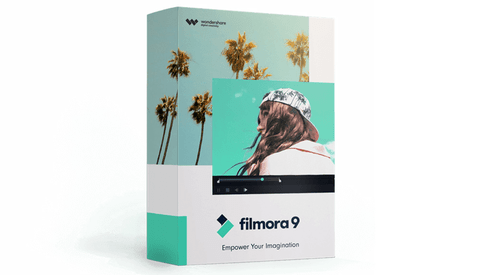 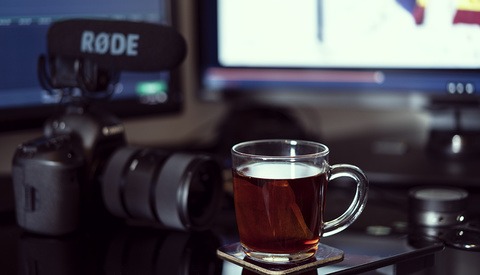 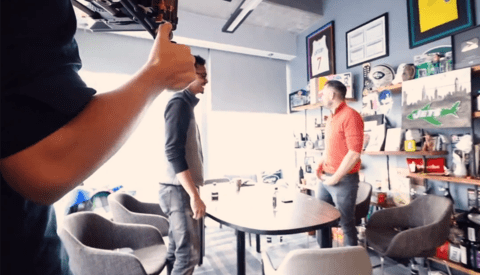 Interview / August 8, 2017
A Tough Job: What It's Like to Film Somebody Else's Vlog for Them

It's been Magix Vegas for about 2 years now

Should note you can get FCPX, Motion, Compressor, MainStage, and Logic Pro X for $199USD. This is the education pricing. These are full versions that as mentioned above have free upgrades. As a bonus once you're done being a student or working at an educational facility you retain ownership and don't have to re-buy.

Not sure about the education options on the other guys but always something to consider:

Someone forgot to fill in the price ranges before hitting publish.

Shotcut is a free open source program. Fairly basic but functional. On the PC side, Corel Video Studio is another inexpensive but capable editor, as well as Pinnacle Studio. Both allow for multicam sync, so you use several cellphones and/or cameras to snaz up your video productions a up a bit.

Here's another recommendation for ShotCut (https://www.shotcut.org), an open source, free solution that runs on Windows, Apple, and Linux.

It has good basic functionality without being overwhelming. There are lots of good tutorials for it around the web, too.