If you’re a Photoshop user, you’ve probably noticed that there are a ton of tools in the toolbar that you never use and others that you have to hunt for. This short video explains how to customize that toolbar to trim out unnecessary icons, make space for new ones, and make your workflow much more efficient.

Widely regarded as one of the leading authorities on Photoshop, Unmesh Dinda of PiXimperfect runs you through his suggestions for customizing the toolbar, something that bizarrely had never occurred to me before. As well as a pile of tools that simply never get used or are there as hangovers from more destructive methods of working, there are some tools that I use all the time but never click because the keyboard shortcut is so much more convenient.

Dinda mentions that there are some tools that he doesn’t use because they are destructive. If you’re unfamiliar with this term, it describes processes that are not editable and reversible, such as the dodge and burn tools, which make permanent changes to a layer. Personally, I like to have them available, as I sometimes use them when performing a really quick task, so I’m hanging on to these two for now.

Dinda’s final tip is fairly crucial: save your toolbar as a preset. It’s also worth remembering that you have the option to “Restore Default” if your first effort goes awry.

Do you have further tips to add to Dinda’s suggestions? Leave your thoughts in the comments below. 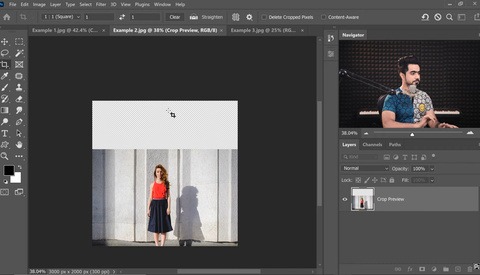 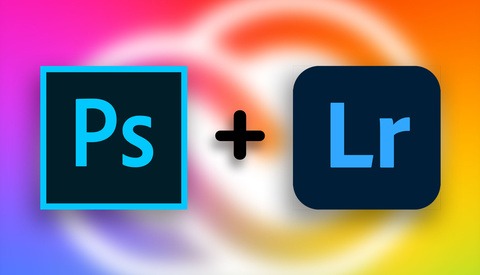 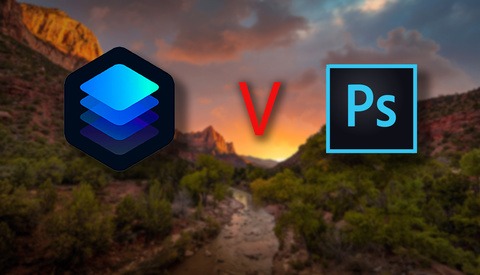 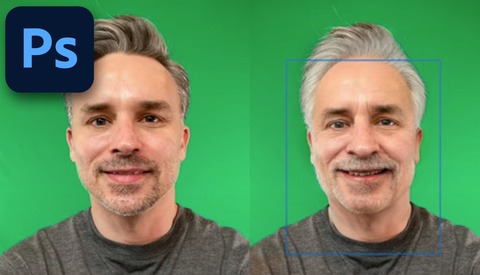