One New Jersey-based photographer has unveiled a photo series reimagining the Ken doll as various modern-day gay stereotypes, including a beauty blogger, a drag queen, and a Disney prince.

Taking inspiration not only from Ken dolls but also the face-smoothing filters that people are so obsessed with currently, the subjects featured within the project have their skin smoothed over to give a plastic effect and, much like the real dolls, even have their nipples removed. Completing the look, each model has black lines around his neck and arms, signifying where the plastic dolls would have their limbs constructed. 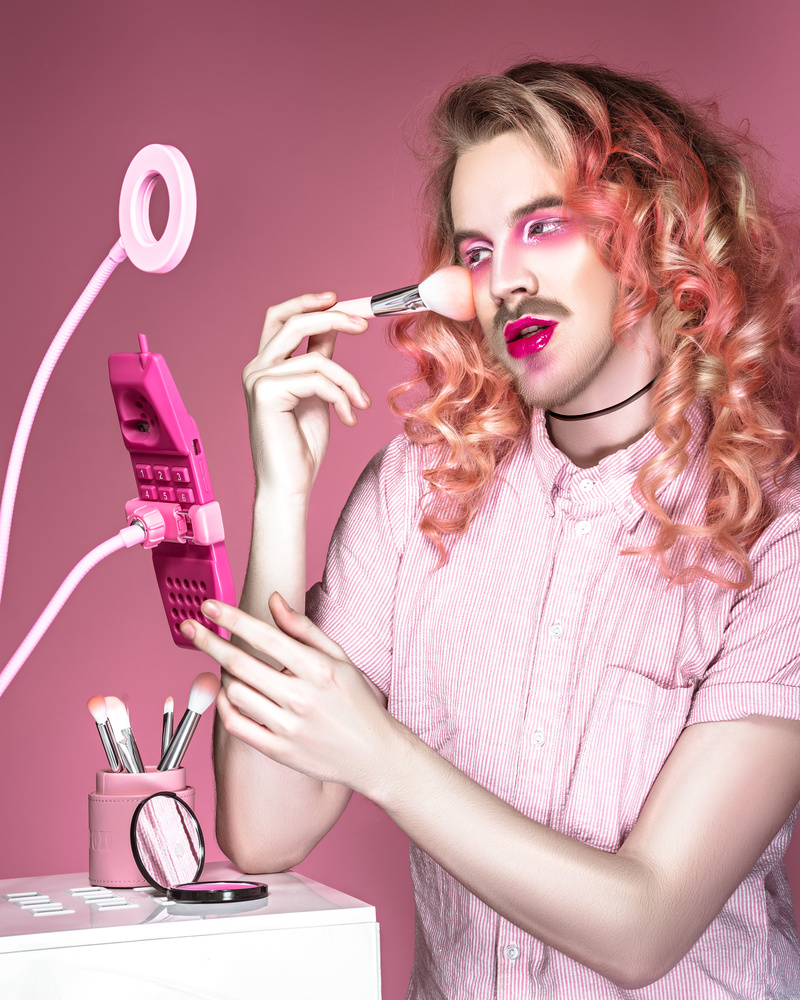 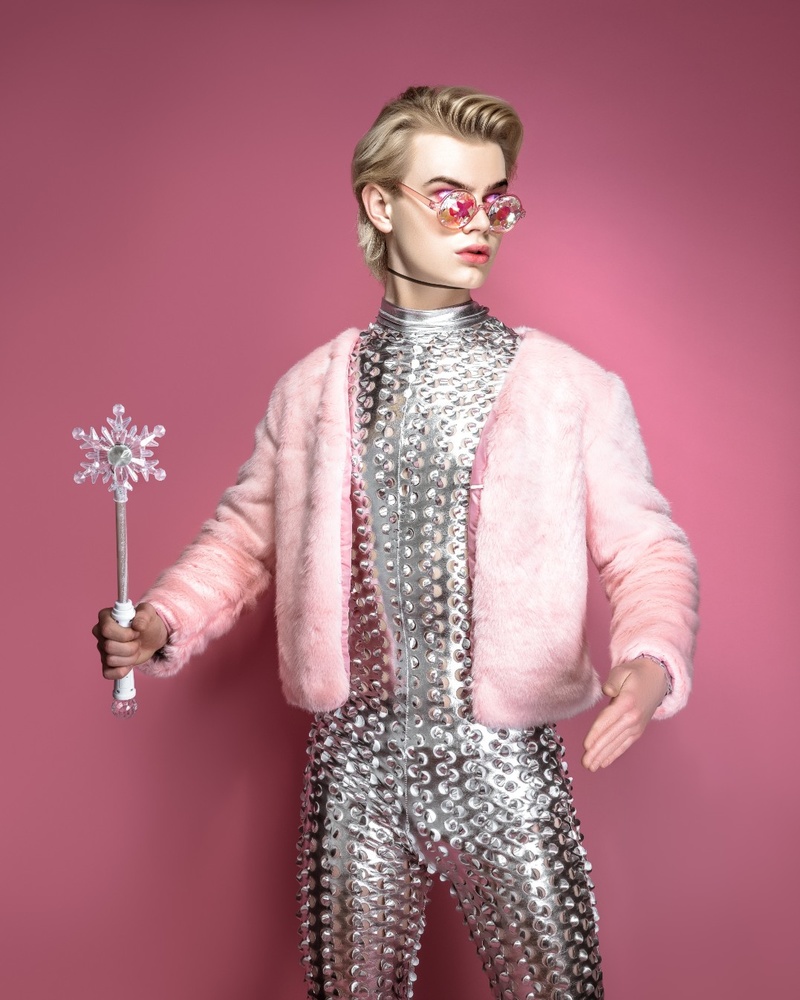 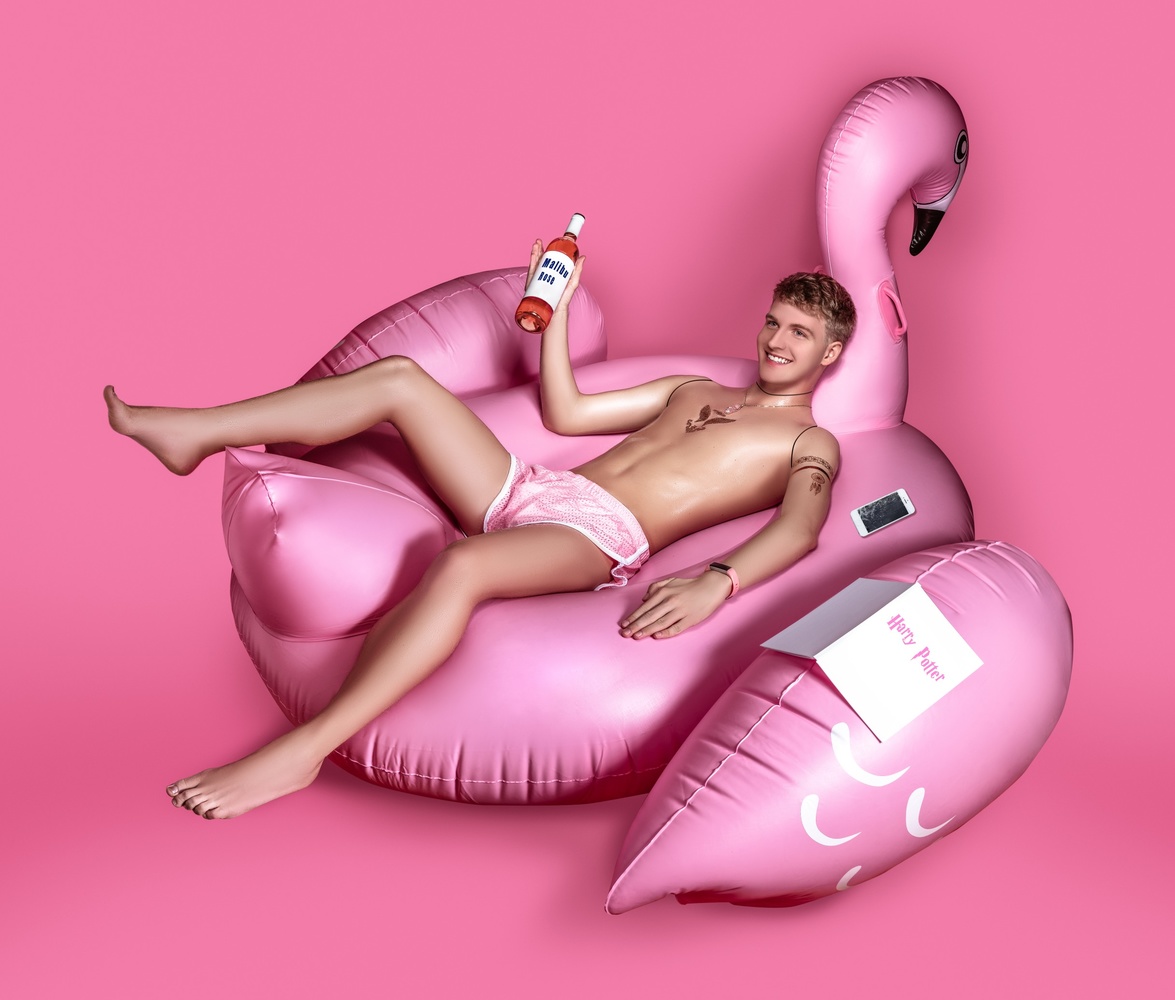 Speaking on the project, photographer Courtney Charles said: "With the 'Ken' series, I hope to show that there isn’t just one common ideal of the modern man. Regardless of who you are, you can still be the 'plastic-perfect' version of yourself."

Unlike the original dolls, Charles’ series features models of all races and builds. It’s simply part of his aim to break down stereotypes and illustrate how fluid ideologies of men continues to be in 2018: “Much of my work strives to shift people’s perceptions of gender, sexuality, and social norms by showing that being different is beautiful." 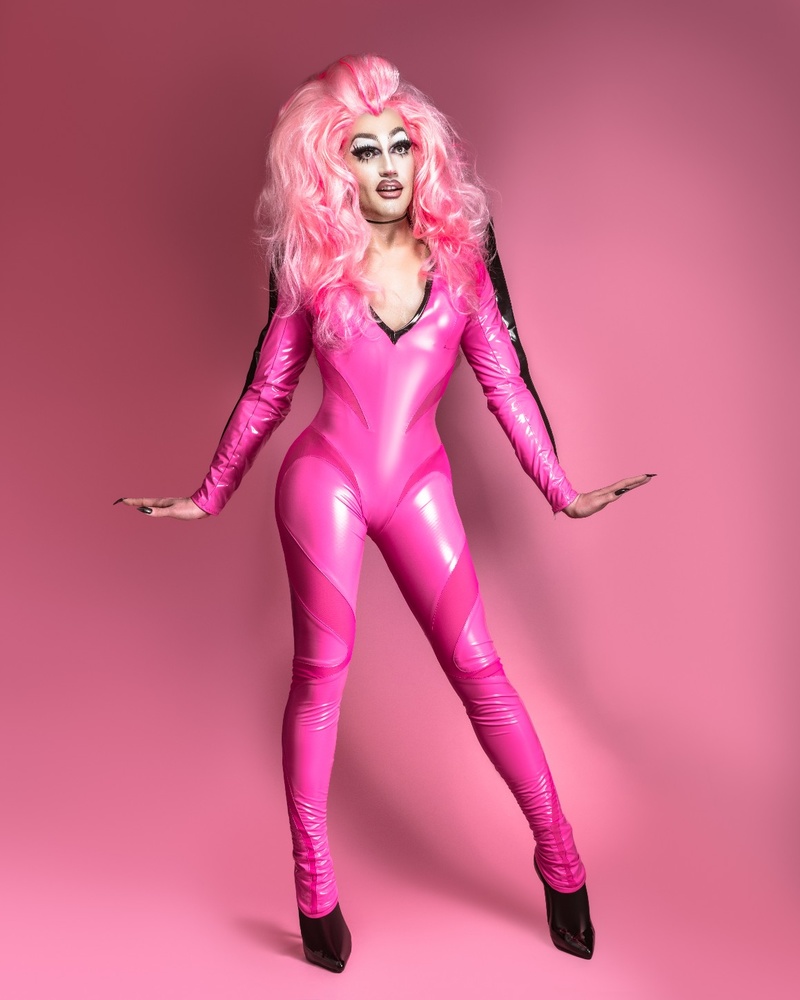 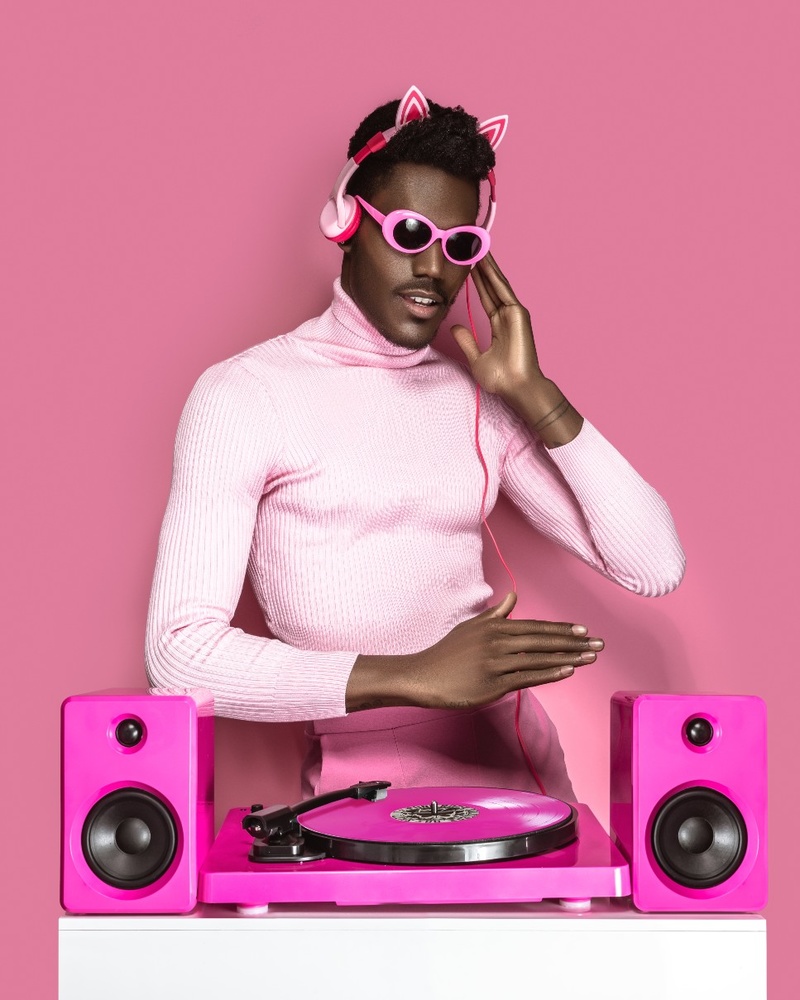 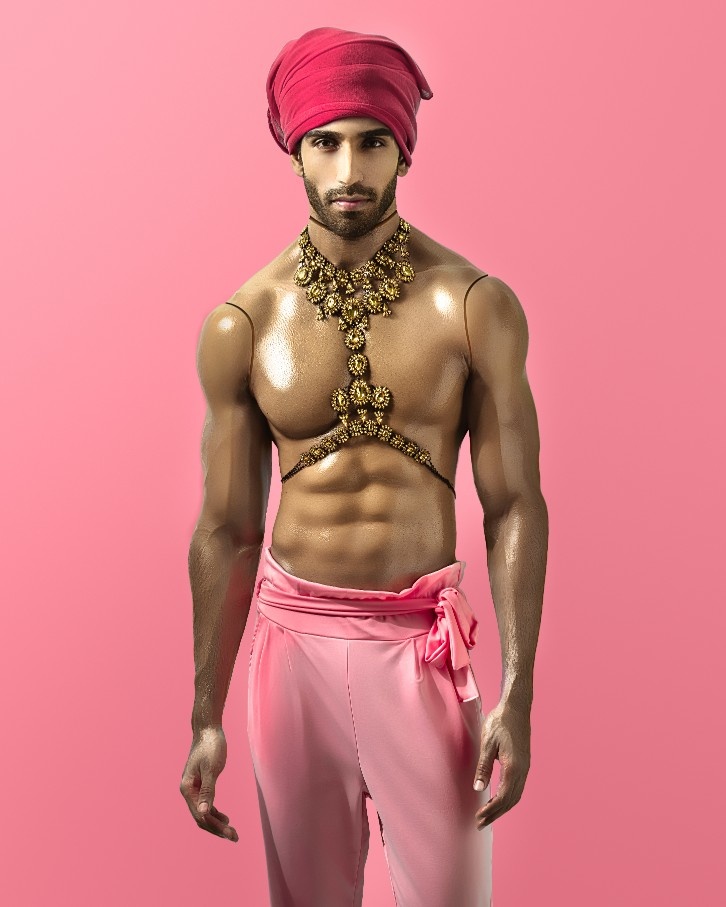 Charles is hosting a live Ken event in New York City this Saturday, entitled "The Modern Ken" and featuring a cast of life-size Ken doll models. The event is in conjunction with Christos Bakalexis, founder of Match Bak Entertainment, who serves as executive producer of the occasion.

All photos copyright and used with permission of Courtney Charles.

"Unlike the original dolls, Charles’ series features models of all races and builds"... really?

If he means any build from "perfect abs" to "normally slim and fit" sure. I don't see any bears or regular fucking humans of all builds in this...

Would have been more interesting to try and reconcile normal build of men with the plastic "perfection" Ken represents but instead the photographer chose men that were 90% Ken to begin with....

And why pink? We can argue until the end of time about the gender neutrality of colors but to me this is stereotypical more than ground breaking work.

The execution is flawless though. Great images to look at but the message is off mark IMO.

Well said. You should copy and paste this to him.