You heard right! Fujifilm has officially announced the releaes of their new firmware update which will bring the Fujifilm X-T1 viewfinder better performance on top of more enhancements to the award-winning Fujifilm X-E2. The new functions and performance gains that Fuji has announced give many photographers a reason to pick up Fuji cameras for their bags and many a reason to open their bags back up and take them back out.

The Fuji X-E2's electronic viewfinder is said to be improved greatly while now offering only a 0.005 second lag time which they are quoting as "nearly a Real Time Viewfinder." Enhancements from the firmware increase the frame rate of the viewfinder so the highest frame rate is maintained even in the low light conditions or night-time photography. This will allow for smooth live view images to come directly through the lens. 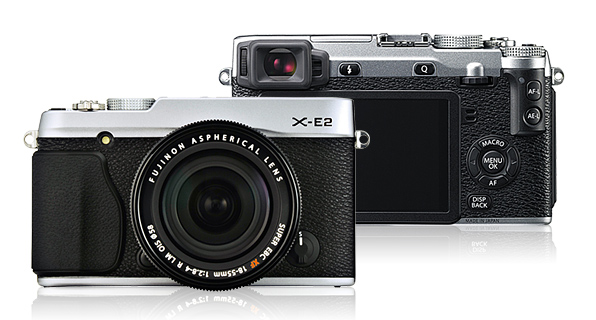 Also being highlighted in the new firmware release is selectable colors in focus peak highlights, added options for Fn (function) buttons, customizable AE/AF buttons, and a suppressed flash option. The Fujifilm X-E2 is going to be on an entirely new level with this.

Selectable colors in Focus Peak Highlight
Users can now select Blue or Red in addition to the original White, to highlight areas of strong contrast. The strength of the color display can be also adjusted between High and Low according to the type of your subject or personal preference.

Added options for Fn (Function) buttons and customizable AE/AF buttons
Users can now assign the "Face Detection" and "EVF/LCD Setting" selection options to two function buttons and two customizable AE/AF buttons in shooting mode. When set to "EVF/LCD Setting," the button is used to switch between four modes, including "Eye Sensor Mode" (automatically switches the EVF and LCD displays when the user's eye comes close to the viewfinder), "EVF Only," "LCD Only" and "EVF Only + Eye Sensor."

The firmware update is available now and can be downloaded at here. 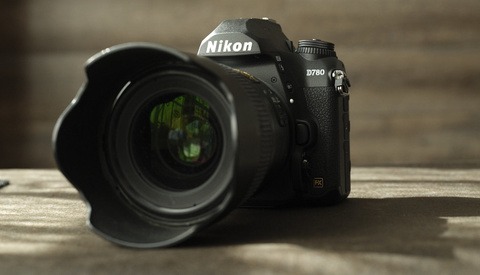 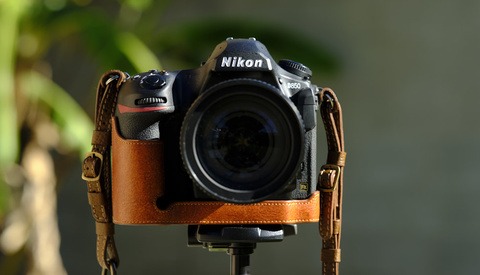 Any news for a major firmware update for the X Pro 1? Or is that completely of the table?

they did a major update to the X100 years after release and after the release of the X100s. with Fuji i don't think anything is off the table when it comes to firmware updates with Fuji!

Wow, I wonder how Fuji managed to improve the EVF to "offering only a 0.005 second lag time which they are quoting as “nearly a Real Time Viewfinder.” Enhancements from the firmware increase the frame rate of the viewfinder so the highest frame rate is maintained even in the low light conditions or night-time photography"

That's really impressive! How I wish Sony would do such a thing with their A7/r EVF, but I doubt so.

Wow. That is service! Fuji is kicking butt! I have to seriously look into these cameras.