I have been a fan of VSCO since their first film preset pack. Both VSCO Film 01 and 02 have a nice way of giving photos a subtle but believable film effect. This week I got the email that VSCO had released Film 03 and I was dying to check it out. It turns out that the effects seen in 03 are not quite as subtle as 01 and 02, because 03 emulates instant films. So I've decided to do a little review with some examples and share it with all of you.

This is now the part where some of you stop reading everything I write and scroll down to the comments and write something about "OMG INSTAGRAM EWWW!!!" ...waiting... Ok, they have scrolled down and are commenting, and now it is just you and me. So what do I think of VSCO Film 03? Well I love it. I will be honest, before shooting digital I was a film shooter, but I never was much for shooting instant film. I didn't necessarily have anything against it, I loved the results, but you see when I shot film I was much younger than I am now, and like my mother always made sure to tell me; money doesn't grow on trees.  So I think it is pretty cool that I can achieve similar results using a preset system and my digital SLR. 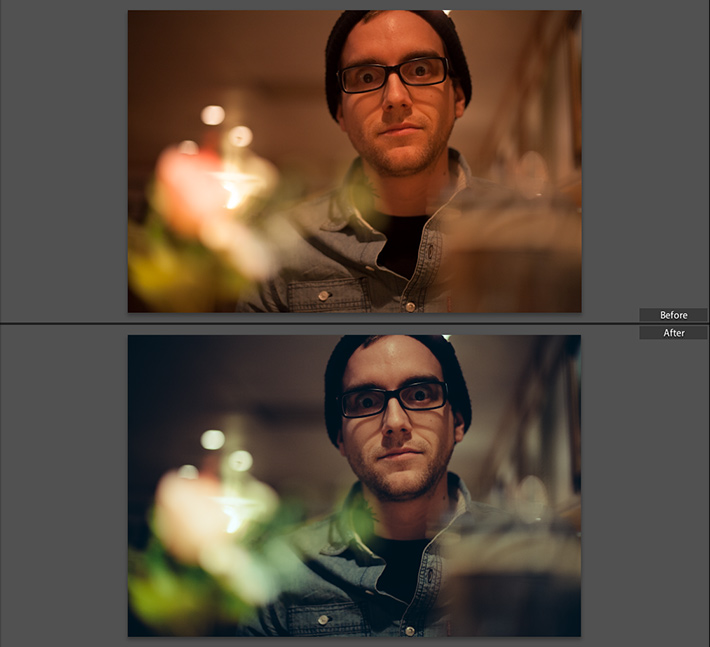 Now much like their earlier releases, this isn't just a couple presets you click and there it is... The presets have many different versions of themselves, and accompanying the presets is another folder of presets which act as a tool kit. I enjoy the tool kits that VSCO adds in with their presets because even though most of their tool kit presets could be done by moving a slider or two on my own, they do it in moderation. You know how it is, "this photo could use a little contrast I think," so you crank that slider over and overdo it... You are so happy, only to realize a few days later that you just went a little overboard on that contrast. With VSCO, their tool kit presets help me practice "moderation" haha. Maybe you don't have this problem, but I know I do, and judging by the work of a lot of other people, I would be willing to guess some other people could use some moderation as well. They have also included two different sets of presets, one for consumer type instant film and one for professional type instant film. I am stoked on the fact that not only have they given us such a large range of emulsions, but that they have also divided it up for those who might not know the difference. 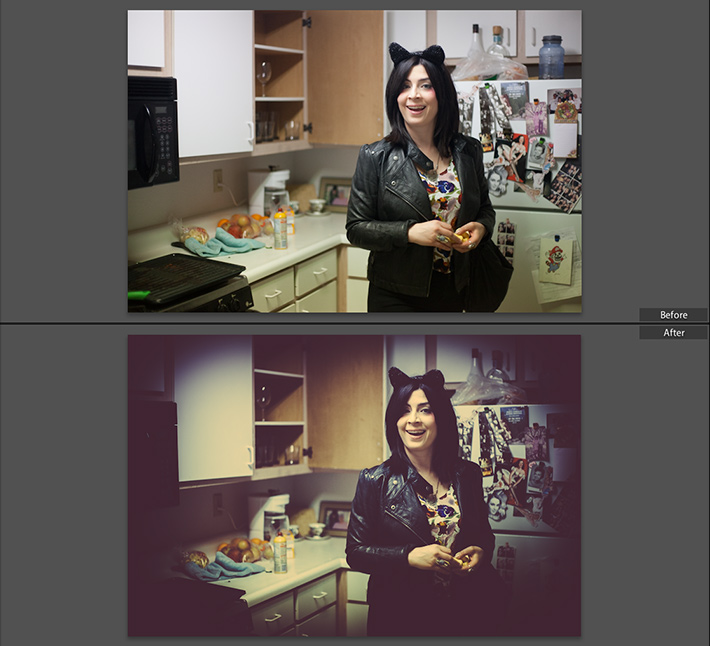 Another nice thing they have done (and have been doing as of VSCO 2 as far as I know) is giving you separate sets of presets depending on your camera. They have always done Nikon and Canon specific presets which cater to the camera profiles and produce more accurate results, but with VSCO 3 they have included camera specific profiles for Fuji. If you don't shoot on one of these 3 platforms, don't worry, because they have a standard preset system for any other type of camera which should yield very similar results to the camera specific ones. When I bought VSCO 1 you had to decide between Nikon or Canon or Standard... Since I was shooting both Nikon and Canon at the time I had to go with Standard, but I was still seeing magnificent results. It is nice though now to not have to make that choice! 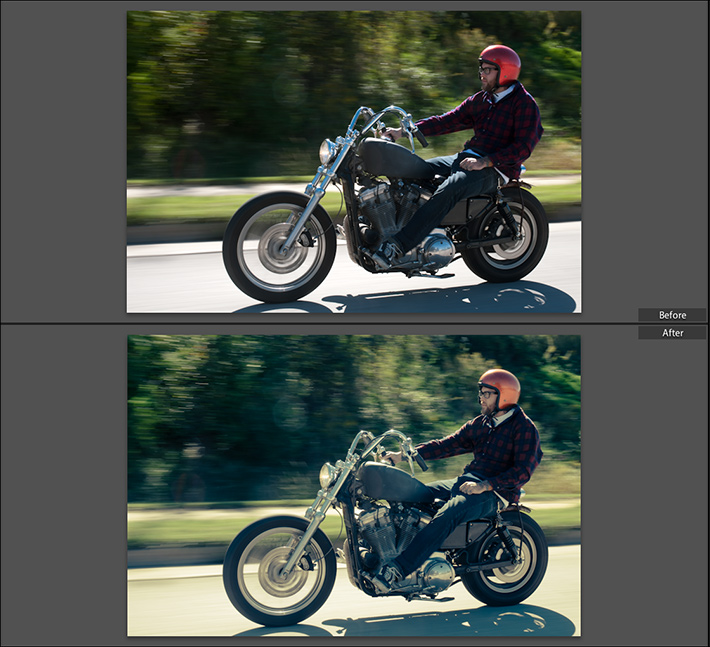 Overall I think VSCO Film 03 is great, I love using it on my snapshots and naturally lit stuff, but when it comes to any of my more dynamically or dramatically lit work, I tend to not like the presets as much. Then again I am not huge on the "vintage" effect for my work that is artificially lit normally anyway, so this makes sense. Right now it is on sale in the store for $89.25 (normally it is $119), and since I bought other VSCO products in the past I got another discount and picked it up for $59.50.

Thanks for this little review Anthony. I personally have both VSCO Film 02 and 03. As you said, the Film 03 is not as subtle as Film 02. It sometimes looks a bit "too much" but then it's a matter of tuning it down. I have used both Film 02 and 03 to process my photos from Rio de Janeiro (taken with a Canon 5D MkIII and 50mm f/1.4). Check them out: http://www.claudesadik.com/3-days-in-rio-de-janeiro/

I love all of the VSCO Film presets!  I don't think I've used one "straight out of the box" but they are very cool to start with and experiment from there.

Good ones, the only problem they do not work straight from the box and you get bored really quickly.

To be honest, I still prefer the Instagram approach in presetting Lightroom from reallyniceimages.com

Nice review, dude. From a personal perspective, however, I just cannot say that I have liked any of the results I have seen from anyone at this point. A lot of the presets, in my opinion, just look like bad Totally Rad PS actions.

I didn't know about VSCO - how does it compare to DxO filmpack, which seems more well known?

Love them. Also recommend film presets from www.reallyniceimages.com. In addition they have really great vintage kodachrome and rollei digibase presets.

I'm also really enjoying these. I agree that the tones are a bit wild, but if it were actual film, that would be the way it was. Luckily, digital allows us to refine the look we get, but still, those tones are beautiful when you realize that's how the actual film would turn out.

Used judiciously they are excellent. No ewwws in sight.