While the industry move to subscriptions has had pain points, I think it’s a net benefit for post-production.

Adobe introduced their Creative Cloud subscription model in 2012 to much uproar. Their stock has since shot up, and it’s been considered a huge moneymaker for them. For the most part, the consumer has paid more, and Adobe has less motivation to fix bugs and add features.

Since then, plugin firms have also attempted the same trick. While I agree that holding core applications hostage has plagued creatives, I think that subscriptions for plugins and add-ons will aid creativity rather than hamper it.

Why That’s a Good Thing

I regularly use Boris FX’s Mocha Pro software. It’s a brilliant planar motion tracking plugin and makes my life a lot easier if I need to work with a difficult track or (god forbid) rotoscope something. It costs $37 a month.

Then, I often use Reg Giant’s plugins, now owned by Maxon. Their Universe package is really helpful for creating a hazy glow over footage, and I’m quite efficient at using their Trapcode suite to drum up quick graphics in After Effects. Universe costs $30 a month, and the entire suite costs $79 a month.

The reason I like making use of these subscriptions is because I’m not paying for them. My client is. When I do need a plugin, it’s because a client’s brief calls for it. It’s simply much easier to charge $37 for motion tracking software than to charge a set fee. It also means that I’ve got a receipt to prove that it cost $37.

If I paid full price for Mocha Pro and the entire Red Giant suite (which you can’t do anymore unfortunately), then it would be a nightmare trying to figure out which client needed certain tools and how much to charge. It also means that I’m always using the latest and greatest version of these tools, which makes working with other post-production professionals easier. That’s become especially poignant as macOS users begin working on M1 machines.

Prior to the subscription model trend, I would either avoid using expensive plugins or have to make sure the client was ok with me spending $300 on a plugin package. Now, it’s much easier to tack on a $50 line item for plugins.

I’ll still find myself going to the subscription-based plugin if I have a choice. Until recently, it was easier to pay $24 whenever I needed to use Capture One, since it wasn’t my daily driver. If a client needed Capture One on set, it would just be a $24 fee added on. Let’s face it, that’s far cheaper than renting a Mac Pro with Capture One from the studio.

Has any subscription software caught your eye recently? Feel free to share your favorite plugins below in the comments. 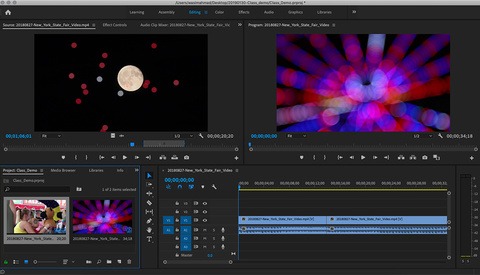 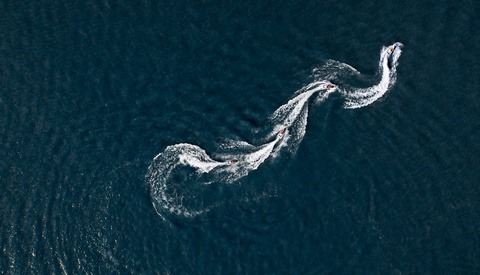 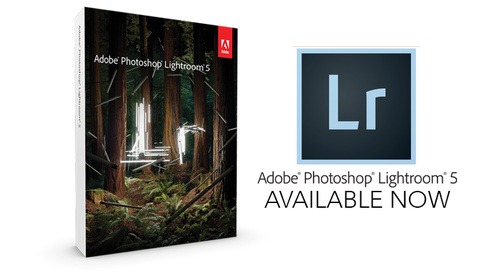 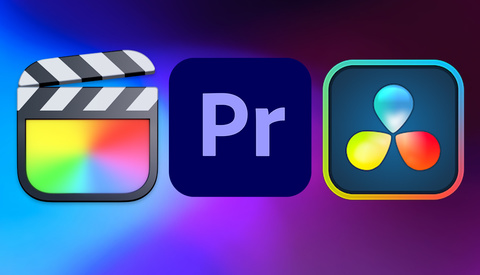 I regularly use Motion Array for templates, plugins and other assets. I also use Vecteezy for vector images and graphics to use in projects. I'm very happy with both of these and much like the author just add a line on the invoice that includes these options.