An Astrophotograher's Dream? A Review of the new AF 12mm f/2 from Samyang for Sony APS-C Cameras

Christopher Frost puts the AF 12mm f/2 through its paces and is largely impressed with the results, especially given the price point of $399. Astrophotographers will be particularly keen to check for the presence of any coma smearing and color fringing so be sure to watch to the end to see how well it performs. Weighing a mere 7.5 oz (213 g), this is an incredibly light lens and it’s great to see that Samyang/Rokinon now seems to be including some sealing as standard on all of its recent lenses despite a clear desire to keep weight down. The other update that the company has made recently is to its lens coatings — now UMC Ultra Multi-Coating — which Frost touches upon when discussing flaring.

Samyang/Rokinon has been busy of late, releasing the AF 24mm f/1.8 which full frame Sony shooters keen on capturing the night sky will be particularly interested. You can explore an online tour of each lens via the Samyang website by clicking here. 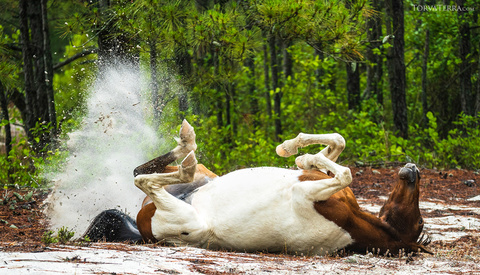 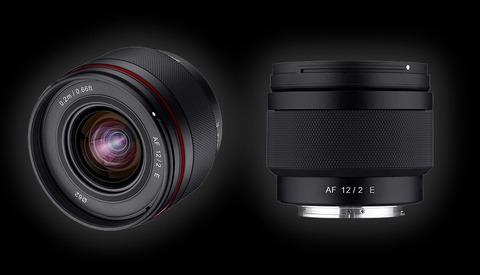 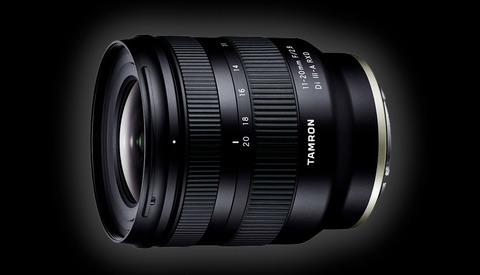