The Olympus OM-D E-M5 might have a complicated name, but it shouldn’t put you off in any way from considering it as a serious option for your mirrorless camera arsenal.

The OM-D E-M5 has a lot going for it. Its 16MP micro-four-thirds sensor is plenty to keep you going and that micro-four-thirds means it’s compatible with a slew of lenses floating around out there. It’s not your largest format, coming in just under the ASP-C format, but it’s not nearly as small as even Nikon’s CX sensors, still leaving plenty of room for great noise performance. The body includes 5-axis vibration reduction as well, including compensation for rotation on three axes in addition to the usual left/right-up/down directions -- no need to build this into lenses for this body!

I absolutely can’t go on without mentioning the E-M5’s weather sealing. Olympus has always concentrated on all-weather performance, and this is no exception. You can’t dunk it in a bath of water, but feel plenty comfortable shooting in the rain. This is HUGE. I love not having to worry about my D3 getting a little wet. And it’s something I wish more small-camera manufacturers would look into. So twelve snaps, eleven claps, ten hoots, nine hollers, eight claps, seven golf claps, six whistles, five salutes, four winks, three hip-hip-hoorahs, two thumbs up, and a nod of the head to Olympus for getting this right. I suppose I’m a few holidays too early, but it’s great to see a truly portable camera ready to take on the world. 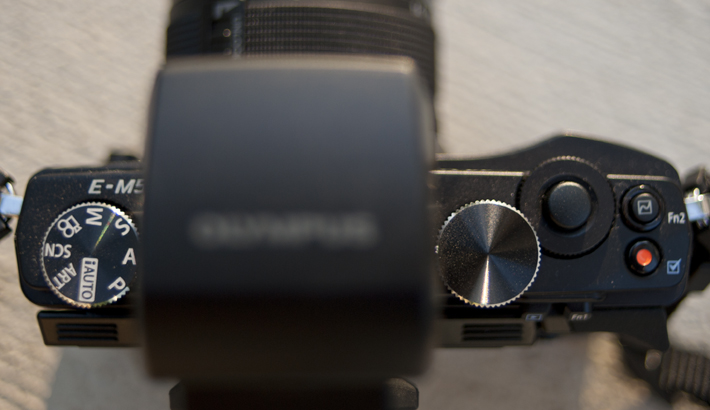 The camera is quite a bit smaller than the Fuji X-Pro1, coming in more around the size of the Sony NEX cameras. And that makes it even a bit more unassuming. But hard, rubber contours around the edge of the camera make excellent grips that give comfort, stability, and security. The buttons on the back are small, but they protrude more than I’ve ever seen a button protrude from a camera body. While I found this odd at first, I almost instantly came to love the buttons since they were easy to find and press while still being firm to keep from doing so accidentally.

Among the first things I noticed was the continuous shooting rate. As soon as I hold it down, the E-M5 starts firing off at 9fps. Yes, plenty of other mirrorless cameras do this and then some (electronically or otherwise), but did I mention that it feels...awesome? The X-Pro1 has its charm, certainly. But I can feel the E-M5’s solid shutter “ga-buzsh!” Okay, it’s not my D3, let alone my Hasselblad. But for a thing as tiny as this, it’s pretty neat. I love “feeling” that I’m taking a picture (not to be confused with “hearing” -- it's surprisingly quiet for the feel of it all).

Finally, the E-M5 has all the controls I’m looking for. There are the rotating thumb dials, a separate movie record button, etc. Now, there’s not a dedicated ISO button. But I’d just as well have it the way it is: Olympus made a ton of buttons completely customizable -- and that easily, problem solved. 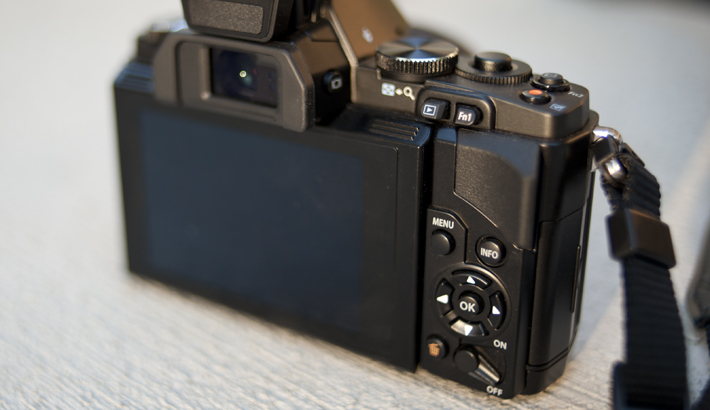 That screen tilts down for easy control when holding the camera above your head -- and the flash comes with the kit.

The micro-four-thirds part of the camera keeps it small, but also keeps it from reaching its full potential. Since the slightly smaller sensor keeps it from completely outperforming its competitors, noise is still very prevalent at 3200 and above. That said, Olympus again did an amazing job keeping it under control despite the size of the sensor. All-in-all, it’s not bad -- in fact, it holds up surprisingly well. 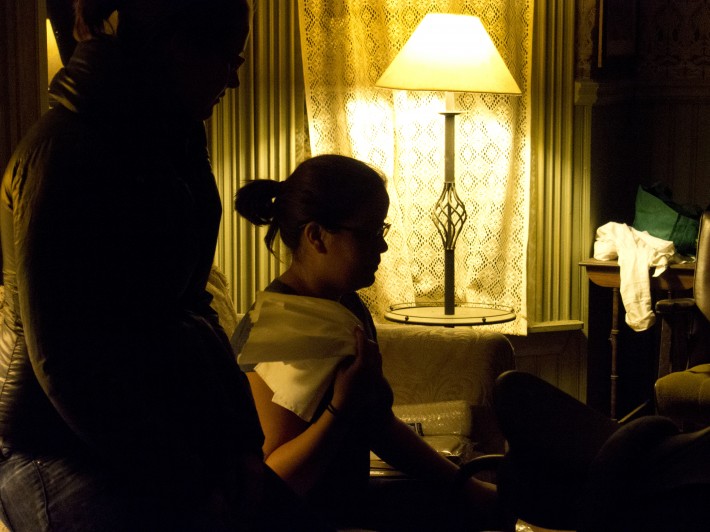 Despite this being a very dark image shot at ISO 6400, the grain is still kept fairly under control, especially for a mid-sized sensor like this. The light areas of the shot especially show a tremendous control over noise.

A great array of lenses should allow you to get a shallow depth of field, and the basic kit lens is still great, as its zoom covers my ideal ‘walking around’ focal lengths.

I wish 100% that I had picked up this camera earlier when I received the box of them all for these reviews. When I saw how big (or rather, small) it was in person, my expectations sank a little along with my heart. But that’s all changed, now.

After actually using the camera, I have to say it would be my go-to for traveling. You’re not going to get much smaller without sacrificing a built-in lens (and then you’re just considering point-and-shoots). Yet it’s still smaller than a Fuji X-Pro1 kit would be.

Want to stay out of the way, lightweight, and mobile? This is it. Again, superb image quality in a small package will cost you a bit ($1000 body, $100 more for the kit), you’ll appreciate every moment of using it, and it’s well worth the buy. 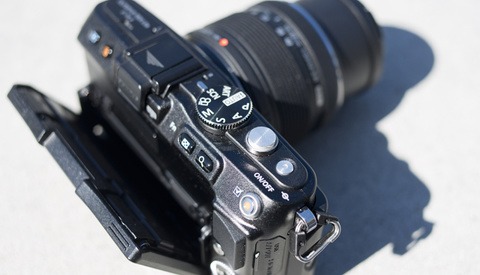 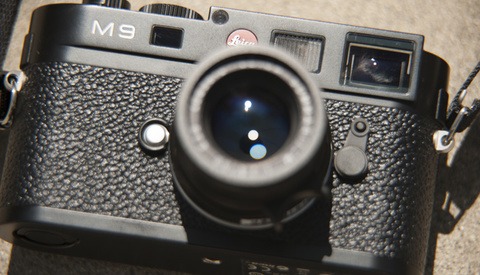 Gear / July 28, 2021
Should the Images From Camera Reviews Be Edited or Not?
Premium Photography Tutorials

Mastering Macro Photography The Complete Shooting and Editing Tutorial
With Andres Moline
$299.99
Log in or register to post comments
4 Comments

I recently switched to the OM-D and have loved it. I have not missed my Nikon gear at all. It does everything my D7000 did + loads more!

A few things they could improve in the camera:

2. Squishy buttons. This is a preference thing I guess but the back buttons feel like mush.  Other cameras like the Panasonic GX1 have a very satisfying "click" to their buttons and feel very solid when pressed.

3. Move the EVF. There's no reason to put it in a place where your nose will dirty the screen since this is a mirrorless camera.  Put it in the corner of the body.

4. Move the power switch. Put it near the shutter release.

5. Too many pieces to lose when you want to attach the flash. Hotshoe cover, accessory port cover... just make it one piece. Or add hinged doors that retract into the port slot.

6. The rubber eyepiece is finicky and many people have reported losing it.

My dad has one, he loves it....i've shot with it a few times, i think it's an awesome body....to me, image quality is quickly becoming back seat to ergonomics, and AF ability/speed....My D7000 and D300's are far speedier to acquire focus, etc, and far quicker to get around on and change things.....i REALLLLLY want an OM-D, but for me it wouldn't be a work camera, that's for sure...but it DEFINITELY has its place.....

Is this really considered a review? Seems more like an observation by someone who spent a day with the OMD.