Of all the meteor showers you don't want to miss, the 2018 Geminids may be most spectacular. Find out when and why.

Photographer Jeff Sullivan shoots just about every astronomical event he can find. According to him, the upcoming meteor shower should be one to remember. It is so rare to have a great meteor shower and favorable moon conditions at the same time. The current moon phase is ideal compared to the next few years of the Perseids and Geminids, meaning it will be your best chance to capture some amazing shots until we are all the way into 2021.

Did you know that the Geminids came from the asteroid 3200 Phaethon, the first object in space to blur the lines between a comet and an asteroid? Apparently meteor showers are much more common with comets, but this three-mile wide rock has a lot going on behind it. The meteor shower actually happens because the Earth passes right through part of the dust and debris trail left behind by the large asteroid as it orbits the sun.

3200 Phaethon - parent object of the Geminid meteors - is an interesting and mysterious object. It was one of the 1st known bodies in space that blurred the distinction between asteroids and comets. ☄️ Read more: https://t.co/z0j2eZTgVD 👓

The best way to see or capture some streaking meteors would be to wait for the darkest sky after the moon sets and before dawn tomorrow morning, December 14.

Take a look at Space.com for their entire thorough breakdown on where and when to look. 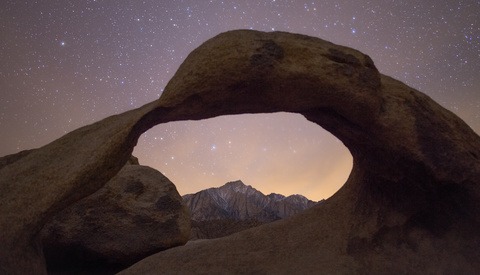 Nature / December 11, 2017
Where Will You Be for the Geminid Meteor Shower? 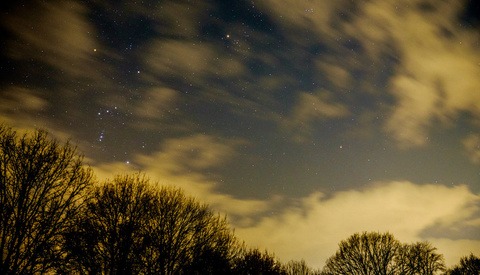 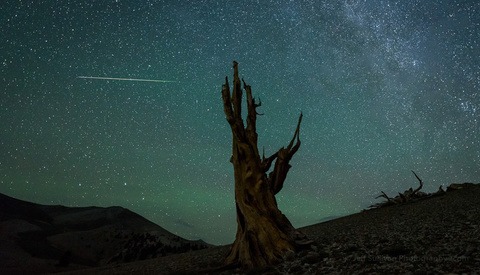 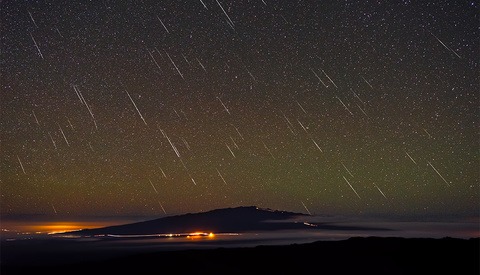 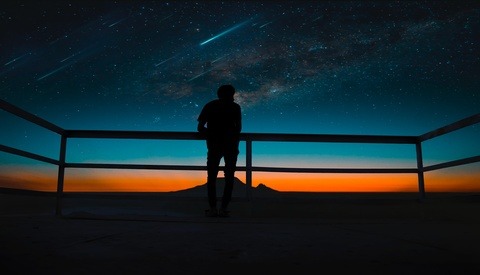 Education / August 11, 2018
The Biggest Meteor Shower of the Year Is Coming: Here Are Five Tips to Photograph It
Log in or register to post comments
17 Comments

Great time for an article. I have an idea for your next article; “The Importance Of Planning Way In Advance.”

I did mention 2021! Guilty as charged though. :)
I'm definitely looking forward to checking it out.

I shot this at last years Geminids, but unfortunately I don’t think I will be able to make it out this year 😢 https://www.instagram.com/p/BcutK_CDV-x/?utm_source=ig_share_sheet&igshi...

Thank you Michael! Now that this post is out I’m trying to convince my pregnant wife to let me off the hook for an evening this weekend haha!

Are you planning to shoot the event?

Good luck on that, Steven! I doubt I'll be able to but maybe. I'm looking forward to seeing what people captured that were able to find clear skies.

Well thanks to this articles friendly reminder I made it out again this year. Even shot another arch to boot! 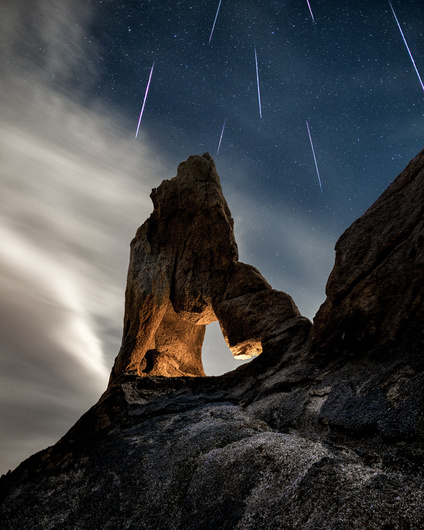 Well done! That turned out great. Thanks for sharing!

Very cool! Thanks for sharing

Unfortunatelly, no luck with the weather in my region. Few days of 24/7 full overcast... Good luck to the rest of you, though! :)

I saw nothing at the times I got up to check. Fully overcast.

As I usually say after NOT buying a Porshe - well, maybe next year. ;)

Wonderful atmosphere with that lighthouse, nice work! Thanks for sharing.

Ugh, I feel for you Matthew Saville!