No Photoshop Needed for Jennifer Lawrence

And of course she pulls it off! There are so many articles online right now that are in a fuss over how manipulative Photoshop editing can be. Check out Fstopper's post on how Women React to Being Photoshopped As Cover Models if you don't believe me. It's not uncommon for print work to be heavily retouched by some of the best in the world, Jennifer Lawrence show's it's not needed with her latest untouched shoot.

The following images are from a photo-shoot, prior to any editing. Jennifer Lawrence fans might find that easier to believe, but she's got it! 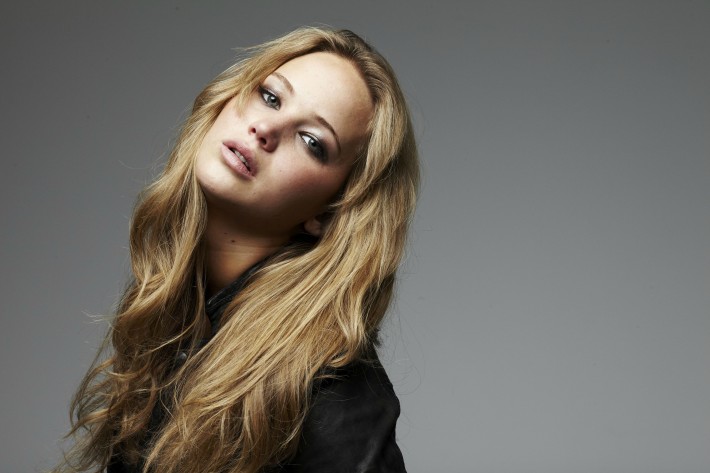 The first movie I saw Jennifer Lawrence in was X-Men First Class. The comic book nerd in me fell in love with her before she became the Jennifer Lawrence.  That goes for everyone else other that watched her dominate with Michael Fassbender as a super hero. Then her acting abilities in Silver Linings Playbook stunned me. I couldn't get enough of her and Bradley Cooper! Let's be honest, her character in that film went beyond the cliché role of gorgeous, head-turner. But she pulled that off anyways in her most recent role in American Hustle. If anything, The Hunger Games showed her versatility in her acting talents, despite her short career thus far.

You can love or hate what the photography industry is doing with Photoshop edits, but I don't think you can hate Jennifer Lawrence, especially unedited. 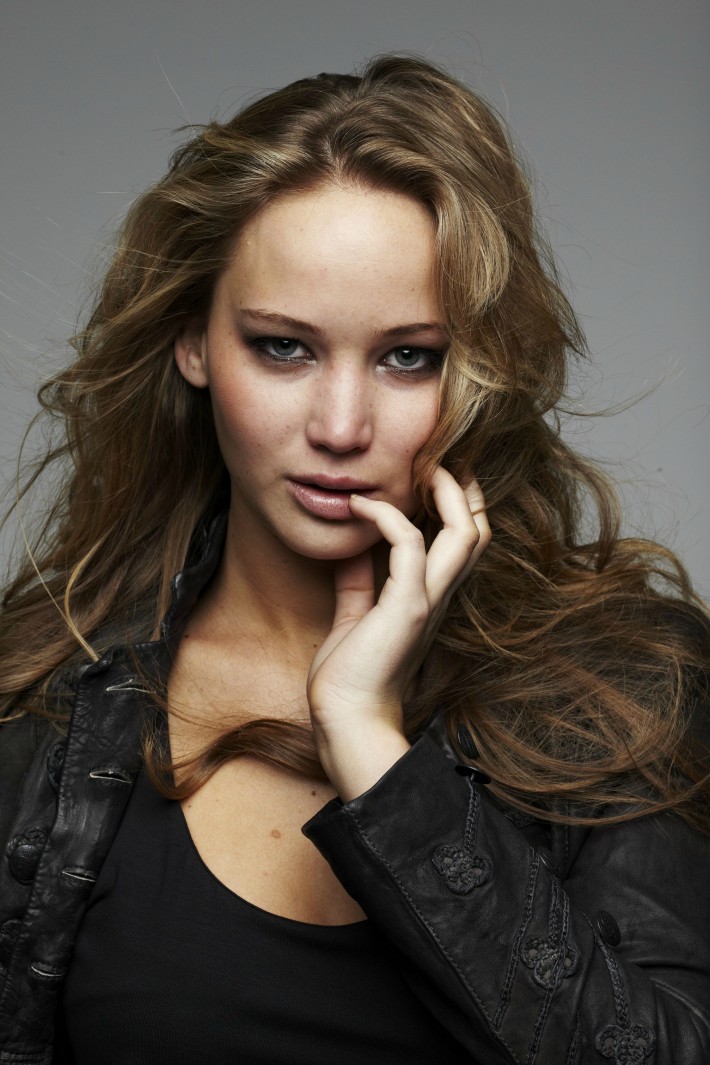 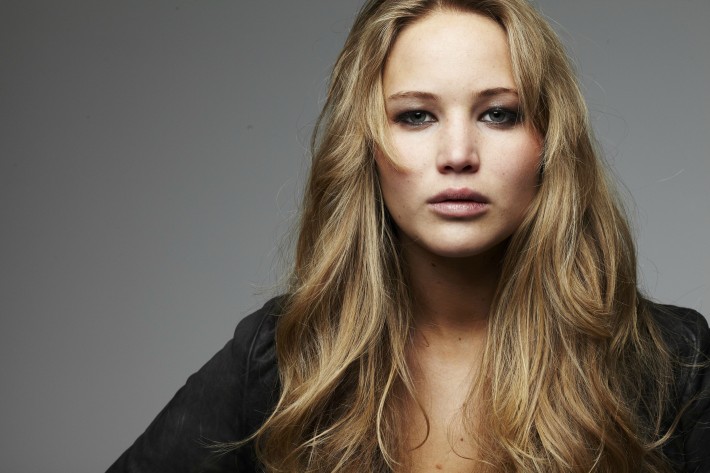 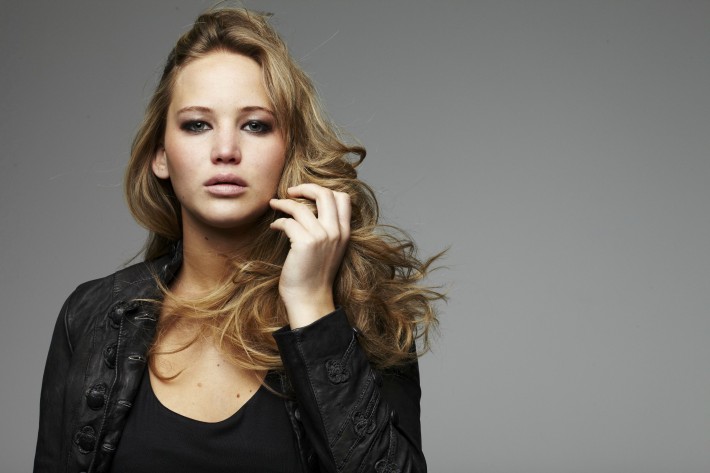 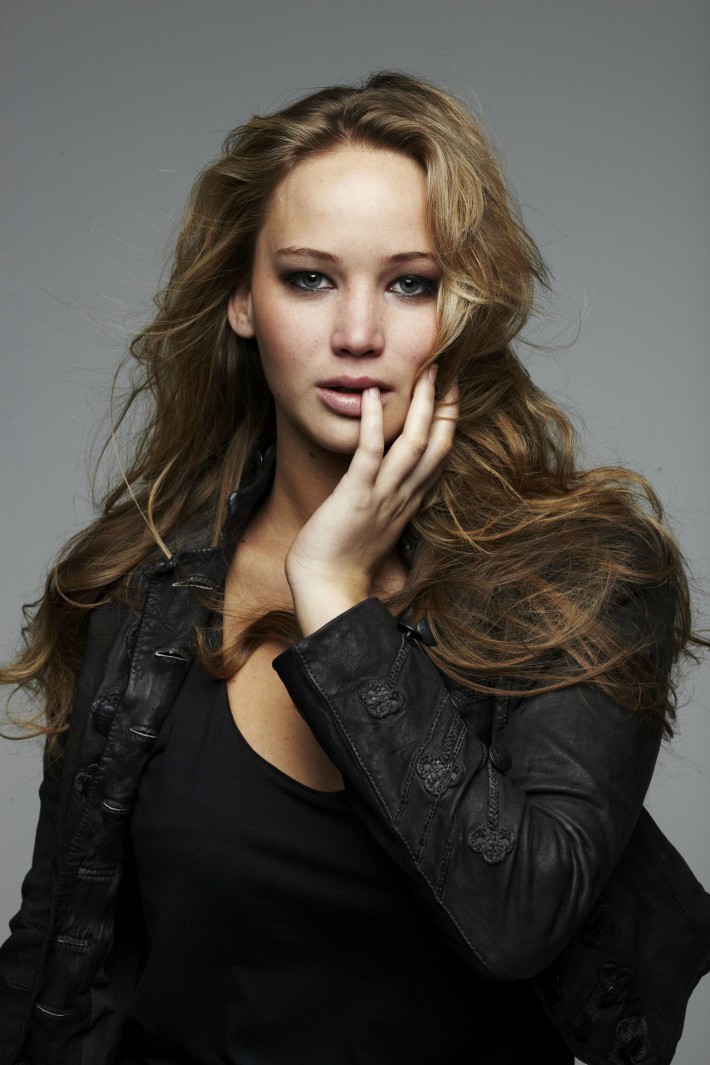 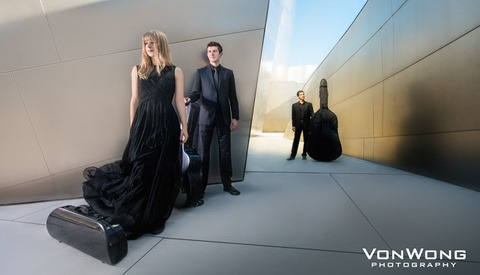 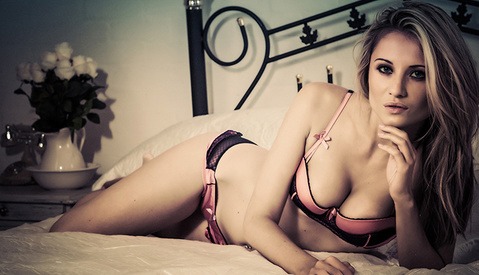 BTS / May 5, 2015
Watch How Photoshop Manufactures Beauty in 90 Seconds 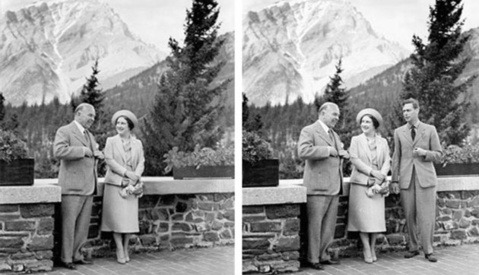 Post Production / March 4, 2012
[Pics] Manipulated Photos Of Notable Historic Figures Before The Digital Era (Before And After Images) 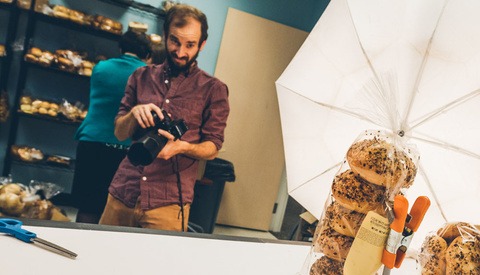 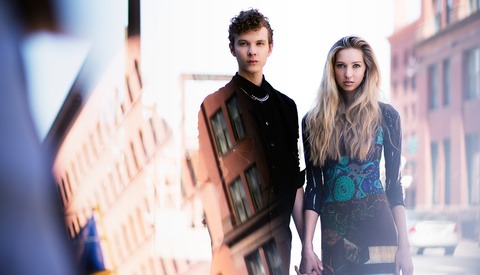 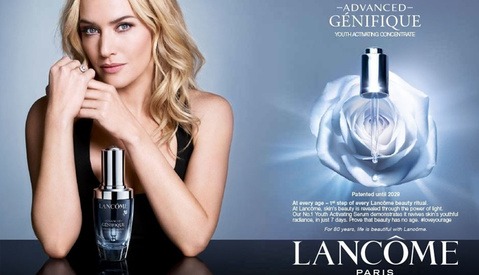 I have such an unhealthy crush on this girl.

She's beautiful but how about giving credit to the team behind this photoshoot for making her look great (hair, makeup, lighting, etc.).

Considering she cut her hair really short from over-dyeing in November. Her new hair extensions look fantastic in this unedited photoshoot. Regardless of what is real or fake, she is a great looking girl and the photographer did a nice job.

Was raw editing done at least. I need to do that to fix my photos before I have anything like this.

Doesn't mean everyone else needs to though.

I have faith that if they say that these images are completely unretouched, I believe them.

(I'm not trying to be an ass or anything...I'm just saying that if you can't do it, it doesn't mean others can't)

The reason I say it is because Raw defaults to a very simple version of the photo without any changes to it that the camera shows applied within camera. Once uploaded the exposure and such are changed in such that I lose what the back of my camera showed and I use raw editing to get back to it.

The toning looks to be just a white balance adjustment, which can be done in camera, and will be retained in the RAW file.

They most probably enhanced the sharpness at least.

Some raws can be quite soft...

I wouldn't be surprised if they had already edited for white balance/exposure somewhat. And I wouldn't blame them for that either. The main gripe people have against photoshopping is mostly centered on altering the physical appearance of models themselves rather than purely photographic adjustments.

But again, I wouldn't be surprised either if they did absolutely nothing to these photos and presented them as-is.

I think they definitely have been edited in raw. Look how good that light looks- the slight desaturation, it's totally edited in raw. That said, I believe you have to edit in raw your picture. Anyone who just leaves the photos out of a digital camera 'as is' is essentially giving their artistic vision over to some engineer who calibrated the camera.

sure no photoshop… but most of what people think is retouching is makeup. Great contouring by a master Makeup artist is much more powerful in an image than what happens afterwards.

Didn't even edit out the sensor dust spots! Respect ;-)

I always tell people that my files look so clean because I have such a great team. My hair stylist, Makeup artist and Wardrobe stylist all share the same vision as me, and that is why we're able to meet our goals with our images. This session is no exception. When you have a fantastic team working with you, you don't need to recover any errors with photoshop.

A lot of the models I see nowadays come "pre-photoshopped" from the makeup room...

Yup, I agree. Most actresses with a good makeup artist are likely to have similar photos. They'll also be more careful and spend more time if they know a photo without any editing might be released.

She'd definitely squinching in the last one! :)

If you're not going to photoshop... at least clean the lens first.

the spots you see is not from the lens. Most likely from the sensor.

Probably a lot of makeup but really looks natural...

Cool, but I wish the photographer would zap his sensor spots... I would like to see more photos done like this. But, it does take good makeup and good skin care. I'm sure Jennifer takes good care of her skin simply because of her occupation. And of course, freckles always help. I like the emphasis on "less retouching" that we're seeing more of these days.

They all look great and all have it at some point, thats why they are celebrities and loved by many :). But where are credits for this pictures?
am i alone feel like she is not involved in shoot... either photographer did not say a word, or she is bored by what he says and just doing the common "move around do something" routine :)

No doubt. Photoblogs seem to have their own sense of entitlement when it comes to "giving credit" or "stolen photos."

What I love the most about Jennifer Lawrence is her personality. She's quirky and unashamedly imperfect, as opposed to the rest of Hollywood stars that always try to be perfect on tv, etc...

And the Northern light proves its forever efficient beauty.

I also am enamored by the lovely and charismatic Jennifer Lawrence. And while this type of photoshooting, or any photoshooting with JL in it is gonna be great... I certainly wouldn't suggest this bland and cold studio-style for every women. In fact, other than models and actresses that feel comfortable in these settings (many don't actually)... I would steer clear of it and go for a shooting to the one I've pointed out above. So very much more inner comfort, joy... if indeed melancholy and soul, comes through in this style.

No Makeup Needed for Jennifer Lawrence :)

uh, there is definitely makeup on Jennifer Lawrence in these pictures. No one is born with eyeliner and smokey eyes. :-)

Dust and all in the pics, Excellent; I think Jenny is cuter and more like the "girl next door", definitely not like Miley Cyrus (in a great way)

retouch is no needed for many girls... +)

I love that at the beginning of the post is an ad for a free trial of Portrait Professional, offering "Perfect portraits in 3 easy steps" which does exactly what this post calls out.