'Whispering Iceland' - Further Proof that Iceland is Disneyland for Photographers

If I'm brutally honest, I felt as if I'd become a bit numb to time-lapses. There's a sense in which the bar has been raised so high of late, that it's difficult to create anything that's likely to capture my attention (not that anyone's trying to). However, if there's one place that can deliver over and over again, it's the frozen tundra that feels as if it has been designed by a landscape photographer: Iceland.

Nick Kontostavlakis and his team traveled to Iceland in October of 2015 to record the majesty and tumultuous nature of Iceland and they did so perfectly, if this 4K time-lapse is anything to go by. There are a lot of "hotspots" visited in the video; locations like Godafoss (Goðafoss) Waterfall and Kirkjufellsfoss Waterfall that have gained a sort of celebrity among the photography community. That said, the usual sights are offset with lesser known settings and a palpable ambience and atmosphere.

For you fellow gear nerds, Nick's brief overview of his kit bag's contents was as follows:

For those of you interested in visiting any of the places in the video, the location list is:

I implore you to watch this video in 4K, full screen and with the sound suitable high to get the full experience. Also, leave your debit and credit cards with a loved one and don't make eye contact with your camera afterwards because it will guilt you in to a trip.

Travel / January 6, 2020
Film and Travel Inspiration for All Creatives: 'Made in Korea'

I just got back from Iceland, and can confirm it is an incredible shooting experience

Went this past August. Spectacular place, even though the weather sucked.

Was there in July/August. I have a feeling tourism will ruin the island. To many people and no infrastructure to support the number of people visiting. 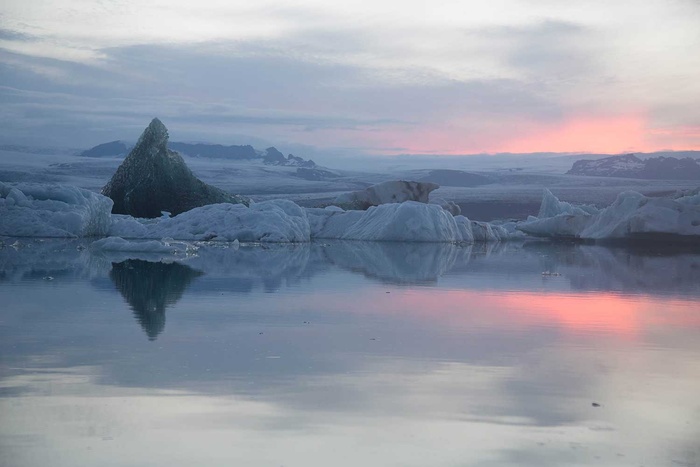