The Weather Channel recently released "Brink" a series of gripping short films showcasing six stories of animals that are dangerously shrining in numbers due to poaching, development and hunting.

Each of the six stories are enraging and harrowing to see and hear each story unfold about the mistreatment of the animals. Due to graphic images, viewer discretion is advised.

All of the films are about 4 minutes in length and the messages are extremely powerful. Each story is told from the perspective of the animal activist who is fighting tooth and nail to save the species and stop the endangerment of the animals. The six films that are currently running on Weather.com are A Boy's Promise, Caged For Nothing, Public Execution, Poacher Hell, Dolphins for Diner and It's About Love.

These short films need to be seen, they need to be shared and spread to raise awareness of the horrific conditions and actions that are being taken on the animals. 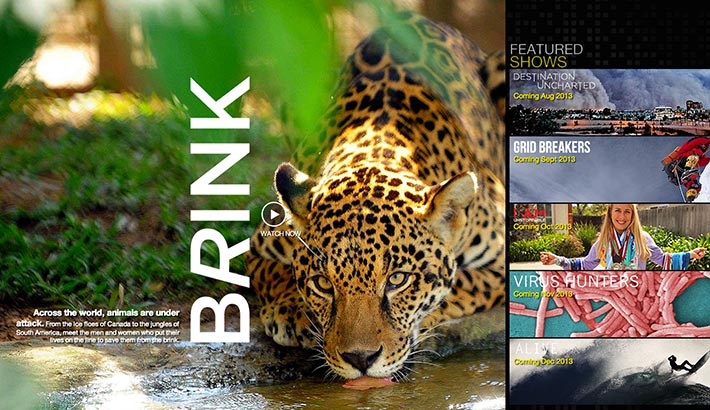 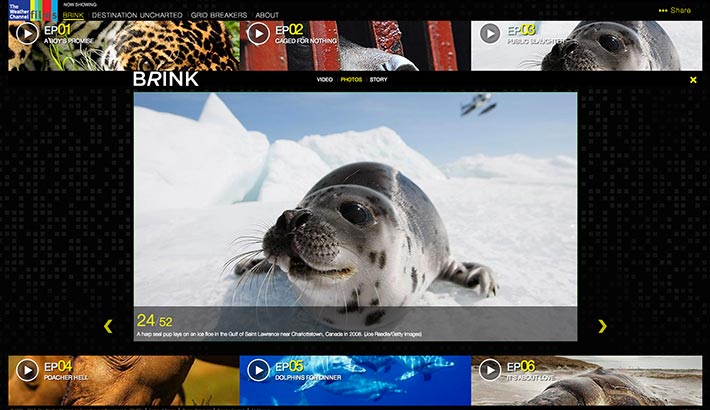 Weather Films will be updating the site soon with Destination Uncharted and Grid Breakers in the upcoming months. 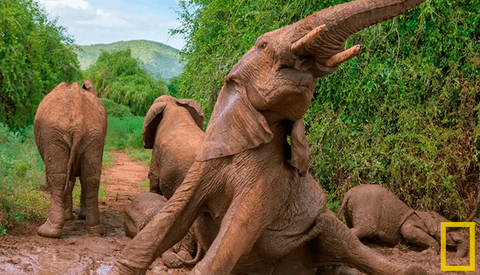 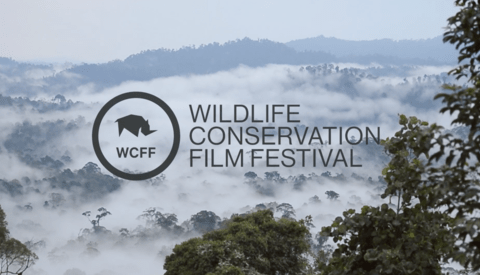 Animal / October 17, 2018
The Wildlife Conservation Film Festival Kicks off This Week in NYC 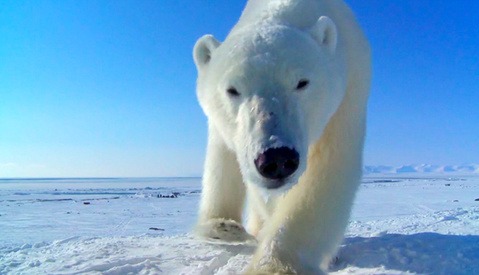 Animal / August 30, 2014
How Wildlife Filmmakers Are Getting Closer Than Ever Before