Everything You Need To Know About RED's Newest Sensor

One of RED digital cinema’s biggest strengths is building up hype around an upcoming product. The company is praised as innovators by the film community, for building cameras like the Epic and Scarlet. When other companies were content with 1080p, RED was building cameras with 4 times the resolution. Years later, RED users can’t help but chuckle as companies like Sony are developing 4k televisions – technology that RED’s competition once thought to be excessive.

As 4k is becoming a household name for other companies, many began to wonder what RED founder Jim Jannard and their team had up their sleeves. On April 4th, 2012 he answered them with three words: “OK... it begins”.

The attached photo sent forum users into a frenzy. RED had just announced a new sensor for their existing Scarlet and Epic cameras with 6k Resolution, 15+ stops of Dynamic Range and 120 frame per second (at full 5k resolution).

While some rejoiced, others were understandably skeptical. RED has had a history of unfulfilled promises and questionable camera spec claims. Instead of fighting back, RED kept tight-lipped, and later that year it became apparent why. RED didn’t want to tell the skeptics why they were wrong – they wanted to show them.

At the end of 2012 (December 31st to be exact) the first image from the new sensor was released. A dynamic range test that had Jim Jannard saying it was the “First time in ten years that (he was) speechless”.

One noteable weakness in the previous generation of RED sensors was a considerable amount of noise when shooting above ISO800. Filmmakers had recently become spoiled with the low light abilities of DSLRs and were quick to complain about RED.  Jim Jannard and his team continued to silence skeptics as they released Dragon’s first real world image. Impressively, this image was shot at ISO 2000. 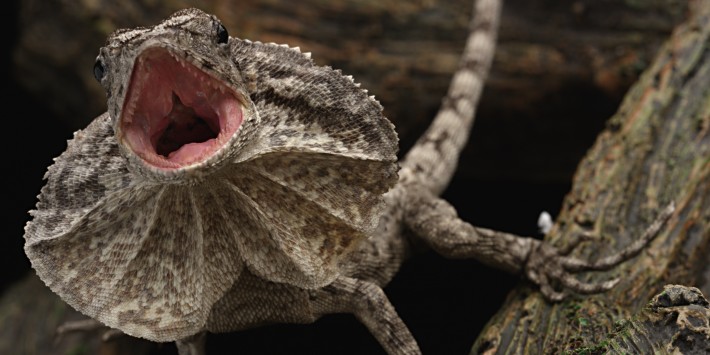 As hype continued to build, RED decided to do something that had never been done before. Here’s Phil Holland’s account of NAB 2012:

“Red is upgrading select Epic cameras to Epic Dragon at NAB. Red has built a Class 100 Clean Room as part of their booth and allowed us to witness exactly the process each camera will go through on it's journey to becoming a Dragon. It's really a fascinating thing to observe. I don't know how long I watched, but I came back a few times to see the progress while zipping around through the booth.” 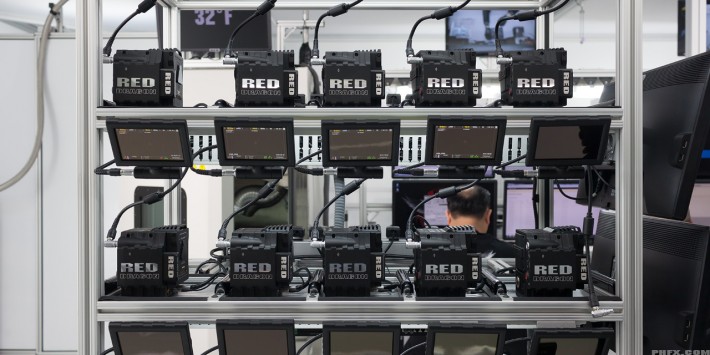 Now that people were seeing Dragon in the flesh, two questions remained: “When will we see moving images from the camera and will they live up to the hype?”.

In August of 2013, RED was ready to share. DP Mark Toia had this to say about his experience with the new sensor:

“The two main areas I wanted the camera to perform in are :

HIGH CONTRAST information, just how much is hiding on the shadows and highlight. And secondly, Just how far can I push it in the dark. What is the most usable ISO without the aid of any noise reducing plugins.”

I think its best I just share with pictures as you will all have your own ideas, expectations and opinions and I'm not going to defend anything I've done to get the exact results I wanted out of this test. I just pushed and pulled the camera from one end of the spectrum to the other, including RCX. Shot dead into the sun with a 600mm (sorry Jim) then shot into pitch black… I just wanted to smash this thing and see where we ended up.”

Mark’s collection of (mostly) ungraded clips was a great example of what the new sensor was capable of. In regards to the dynamic range of the camera, Mark said:

“It's the first camera ever that I have used that captures exactly what I see with my own eye. Never have I seen this before!”

As August comes to an end, more Dragon footage has hit the internet and sensor upgrades have begun. Many debates have raged online while RED remains confident with their new technology.

Personally, I can’t be completely sold on a sensor until I’ve had the chance to film with it. However, I’m completely sold on RED as a company. Jim Jannard has proven himself as a maverick and an innovator. It’s only a matter of time until the rest of the world is buying 6k televisions.

And now, the fun part. Here’s a collection of RED Dragon footage that has been showing up online. I look forward to debating with you in the comments or on Twitter. 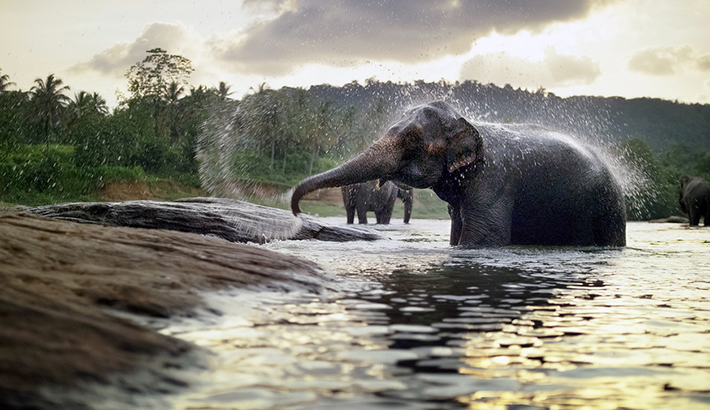 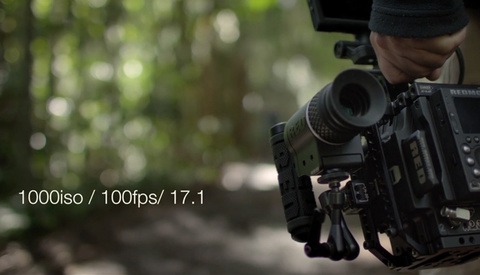 Videography / August 5, 2013
Some of the First Footage from RED's Epic Dragon 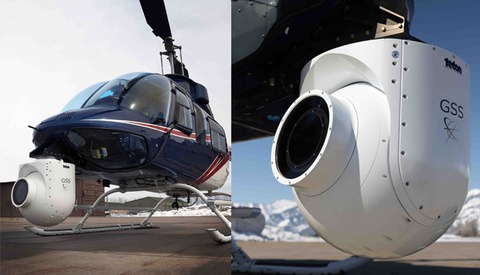 I'm going to start a "go fund me", sell 75% of my organs, and become a temporary pimp for 30 years to be able to afford just the brain of this red.

I always wondered why it was called 4k. being it's 4 lots of 1080 makes perfect sense now

so glad I found FSTOPPERS, learn something new every day

"When other companies were content with 1080p, RED was building cameras with 4 times the resolution."

There were no displays to show 4K back then anyway. It's not that other companies were content with HD, it just took time for all the technologies to catch up (TVs, projectors, memory requirements) so that 4K could become viable. This would have happened regardless if Red existed or not.

and are there gonna be 6K TVs? considering Sharp, amongst others, are demoing 8K sets...