Ridley Scott: Words of Advice From A Master Filmmaker

Ridley Scott is arguably one of the greatest movie directors of his time. Blade Runner, Legend, Alien, Black Hawk Down are just a sampling of his masterful works.

In the following sound clips, Ridley Scott shares his beginnings through art school, how directing television commercials for 15 years developed his lighting and editing skills and how making feature films for himself helped carry him to Hollywood.

Ridley Scott is a master of his craft and hearing about his career path to get where his is today is inspirational.

Ridley Scott on breaking into the film business.

(I believe most of this is pulled from Thelma & Louis commentary so it is a bit disappointing not being able to see the scenes he is describing but the information is still vital without the visuals.)

Via vincentlaforet.com & Film School Thru Commentaries 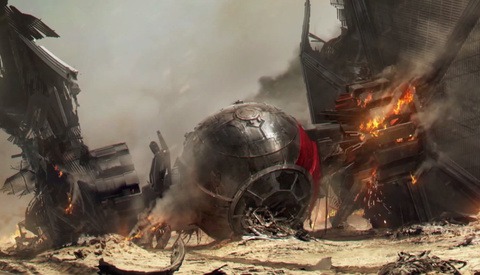 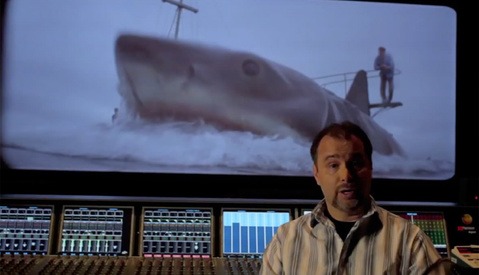 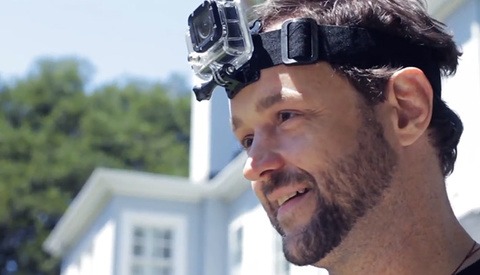 One of the best directors of all time.

My all time fav director !