A Beautiful Look Into The Rarely-Seen World Of Aviation Cinematography

Wolfe Air is a company that specializes in creating air to air footage for airlines, big-budget movie productions, the military, and private commercial clients, and they recently released their updated reel, which is absolutely mindblowing. Not many people think about what might go into these shots, so as the Fstoppers designated aviation photography dork, I've decided to write up a reader's digest version of how they're made.

Once you watch the video and pick your jaw up off of the floor, you're probably (if you don't have any experience already) going to wonder just how they make these shots. It is, of course, both simple and complicated. Of course, all of these shots are taken from another aircraft - but that is where the simple part ends.

The non-subject plane in the equation is usually referred to as the camera platform. It can be anything from a Cessna 172 with the doors taken off to something like an AirCam (a bit of a cheaper option which we wrote about here) or something a bit more complicated like an F-16, as seen here. Wolfe Air has chosen to modify a Learjet for their purposes - which actually makes a pretty perfect platform for the type of planes that they are shooting. It's a small, jet-powered plane which means it can cruise relatively slowly if necessary (for shooting slower aircraft) but it can also turn up the heat a bit to mach .82 (that's 624mp/h, or 1004km/h) to keep up with the faster planes. I can't imagine many situations where they'd actually have to go that fast, as most aerial shots are filmed low and slow, as the ground makes for a great background that gives context (and can be associated with the cinematography to give a sense of place to the subject) and the planes are easier to maneuver in formation at low speed. 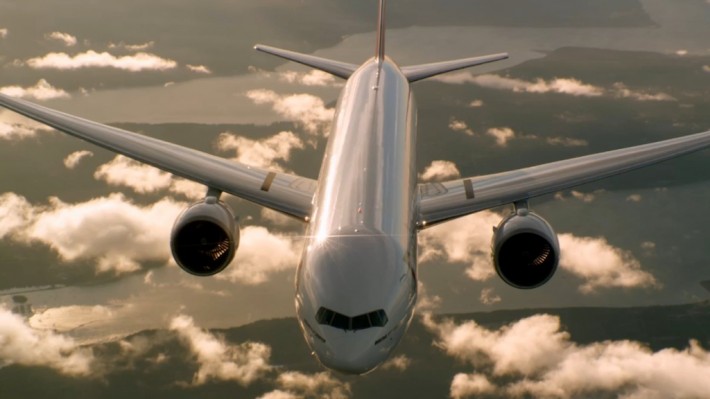 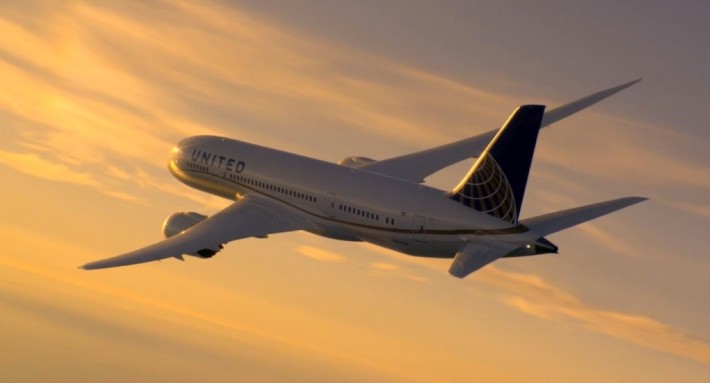 But they can't just shoot out the window of that Learjet. As most of us know, shooting out of a plane window is nigh impossible due to the double plexiglass, the fact that they're tiny, and that they're usually scratched and cause flaring. To overcome this, Wolfe Air has come up with a few solutions to the problem. They've custom built and installed camera pods that are affixed to the nose, belly, or wings of the plane as necessary. These house cameras on a gimbal and gyroscopic system. The gimbal allows the camera to rotate unimpeded, and can track objects as they pass in front, behind, or beside the plane. The gyros are one of the most critical components of this system, and are really what create professional results. They'll fight as hard as they can to keep the camera in the same place using a system of rapidly spinning flywheels. These gyroscopic systems smooth out the insane amount of vibration and instability that a camera hanging outside of an aircraft will experience. My friend and colleague Daniel Milstein, an architectural photographer based in New York, provided these videos for me to demonstrate the abilities of a gyro when mounted to a camera. The same exact principles would apply to a camera hanging out in the sky moving at 300 mph.

So, it's the same thing at play - except moving at 300+ mph 10,000 feet in the air. The above videos were filmed with the hand-held Kenyon Laboratories KS 4x4 gyro, which is pretty affordable for someone looking to get into aerial photography or videography. I'd imagine that the gyro that Wolfe Air is using is much, much more heavy duty, as it's supporting cameras such as Arri Alexas and Red Epics.

You've also got to control those cameras out on the wing or on the belly. This is usually done via a custom-made wired or wireless controller which runs to a monitor setup in the passenger compartment of the plane. There are a number of systems that will do this, but they're all going to be custom made and big, big money. A crew of 2-4 will be responsible for operating the cameras and controlling the movement as the plane flies. Of course, all of this takes a lot of practice and coordination between the cinematographer and pilots. Constant radio chatter is the name of the game here. 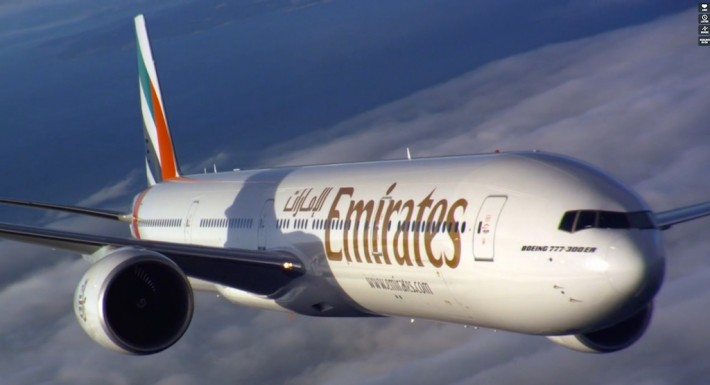 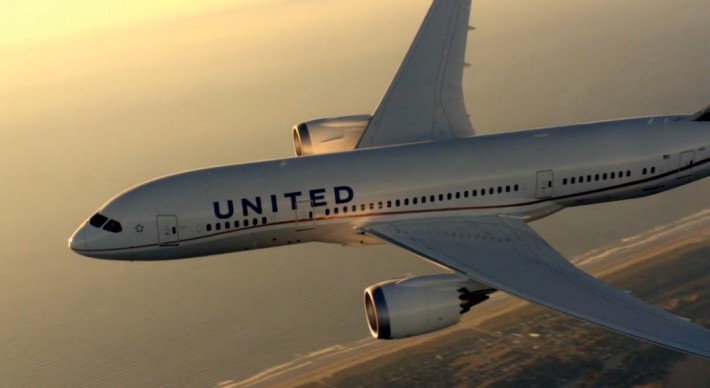 Once you've got your multi-million dollar camera platform set up and ready to go, it's time to take to the skies and start filming. But not so fast! You've got to get someone to fly the planes that you'll be working from and shooting, and you can't just go up and start doing loop-de-loops and hope for good footage. It helps to have experienced pilots who know how to fly in formation. A simple pilot's license isn't enough, as formation flying can get complicated in a hurry. Imagine flying two aircraft at 400 miles per hour a couple miles over land. You're two tiny black dots in a seemingly endless expanse of blue, and you've got to meet up and stay together. It's not like driving a car in two dimensions - you've got to account for speed, altitude, and distance. One simple miscalculation can be magnified by that third dimension, and to further complicate things, the field of vision in a plane is pretty poor, all things considered. And let's take it one step further - as a plane burns fuel, its weight changes (especially so for the larger planes), so further calculations have to be made when considering power and control inputs. 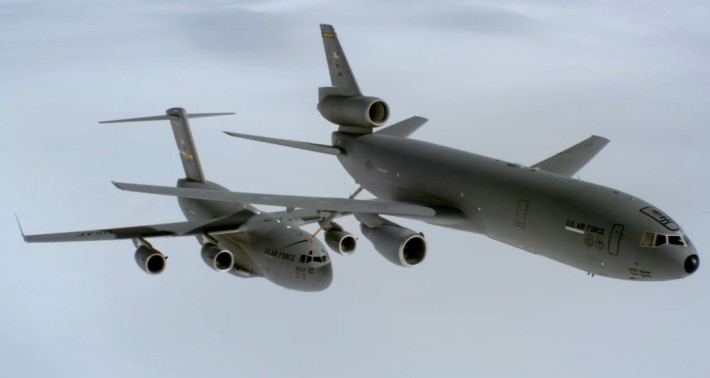 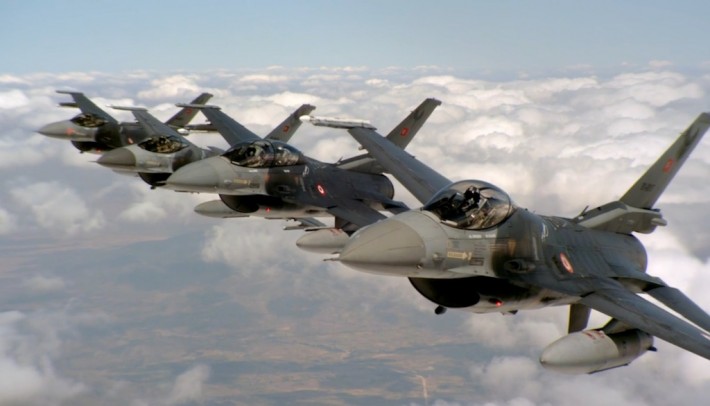 You've also got to know what looks good - and this is where not only an experienced pilot comes into play, but experienced directors and camera operators. Getting this all to work together while careening through the air is an art in and of itself. Again, this is really a quick Readers' Digest version, but I think you get where I'm heading with it all. It's nothing short of an aerobatic ballet performed with millions of dollars of heavy metal mere feet from one another in the sky.

Of course, this all has to be planned well in advance. Most of the planes in the above reel burn thousands of cubic dollars worth of fuel per hour (a slightly humorous metric, but you get the point). Many of these clients are on tight budgets: do you think a film crew wants to burn tens of thousands, if not hundreds of thousands of dollars figuring out what camera movements and plane movements are going to look good?

Thankfully, there are plenty of tools which facilitate planning these days. From good-ol stick models (see: the briefing scenes in Top Gun) to flight simulators and plenty of experience, many shots can be planned ahead of time. Many clients (airlines, in particular) will want their planes flying over scenery that is relevant to their brand or home country. Flag carrying airlines will especially prefer that they have their planes flying over beautiful coastline, historic landmarks, etc, and this has to all be planned ahead of time. In many cases, they may have to get a special clearance to film around certain locations, which adds even more logistical headaches. 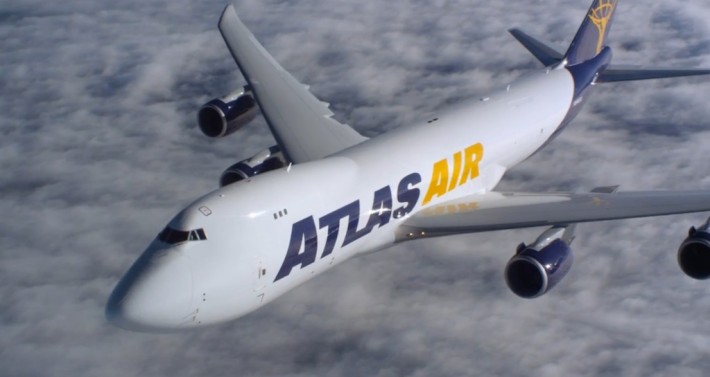 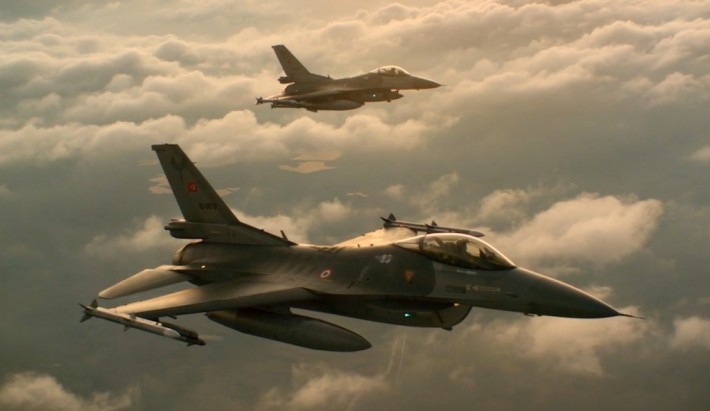 WHEN IT ALL COMES TOGETHER...

Hopefully, at this point you can see how much work it takes to put together these shots and it makes the Wolfe Air reel even more beautiful. Once you consider everything that goes into getting these shots (not to mention getting to that point in your career to begin with) it is really something incredible. I highly suggest that you check out Wolfe Air's website, which has plenty of beautiful footage from a number of big budget movies and advertisements that I guarantee you've seen. There is plenty more information and behind the scenes images and footage to check out. I hope you've found this post somewhat informative and inspiring, and maybe you know a little bit more about aerial cinematography and photography now! I tried to keep it simple for the sake of being interesting and readable, but if you're interested I really suggest that you check out some of Wolfe's website and learn more about this fascinating process. 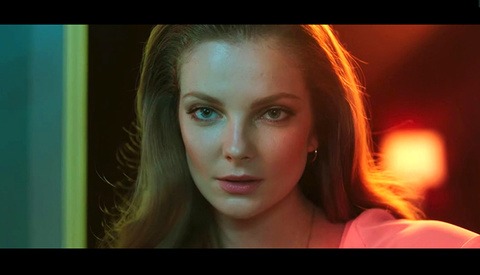 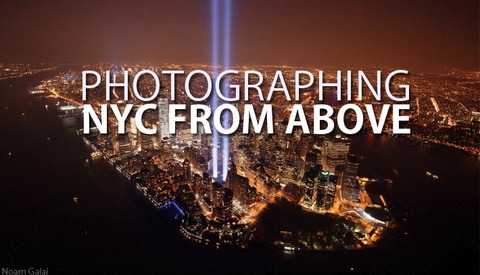 This is so amazing. I need to film a BTS on this stuff

I want to just ride along on the BTS!

The afterburner shots are stunning.

And people wonder why I became a pilot. Love the shots.

That is pretty epic work. Not a bad day when you get to spend all day flying and shooting at the best times of the day

This was so well done!
And when the afterburner was turned on, I was stuned

From "OK, I'll watch the planes flying and look for the camera techniques...." to "OMG, I gotta show this to friends!"

This is so cool and beautiful I'm awwwwwwed

If you are going to write this, have the balls to use your real name. Spineless!