Behind The Scenes of "Home," How Filmmakers Created A Story In A Foreign Country

What happens when two filmmakers get together, fill a suitcase with camera gear and hop on a plane? In the case of Preston Kanak and Brent Foster, a great work of digital cinema. With only a rough idea of what they wanted, much was left to chance as these two spent 8 days in Havana, Cuba. Read on for the final film and some insight from the creators.

Here is the final film, "A Place Called Home / Un Lugar, El Hogar Mio," which documents the journey of one man who, at 8 years old, moved with his mother to America to start a new life. The lead character, who has longed for a place to call ‘home’, revisits his past memories and childhood hangout spots in Cuba after having spent 15 years in the United States.

You may have noticed that this was a personal project; it is not a sponsored or client-driven film. The importance of doing these kinds of projects and experimenting creatively, free from the shackles of business interests, can be boiled down to a few clear points as Preston and Brent explained to me.

"They are a creative outlet that allows you to take risks and express yourselves in ways that you may not be able to in your paid gigs. The can also be a great launching pad for careers. Many people have launched successful careers on personal projects and I feel they are absolutely imperative for any visual artist. (We were able to use 'Home') as a proof of concept for launching social campaigns as well as to move towards this style of storytelling in the work we produce on a daily basis for paid clients."

There's no reason why creative risk and expression should be limited to just personal projects though, and Preston himself had to shift his business model in order to stay fulfilled by his work, and not let it become too much of an actual "job."

"About two years ago, I felt myself falling into the trap of working first for money and then for the art– I felt that my passion for filmmaking was being lost. Instead of falling into that, I fostered working relationships with like-minded individuals who were willing to take risks. Fast forward two years and this is now the focus and model of my current business. We are 100% focused on finding clients that are forward thinking and willing to take risks. Not only does this allow us to remain creative but it also keeps us inspired." 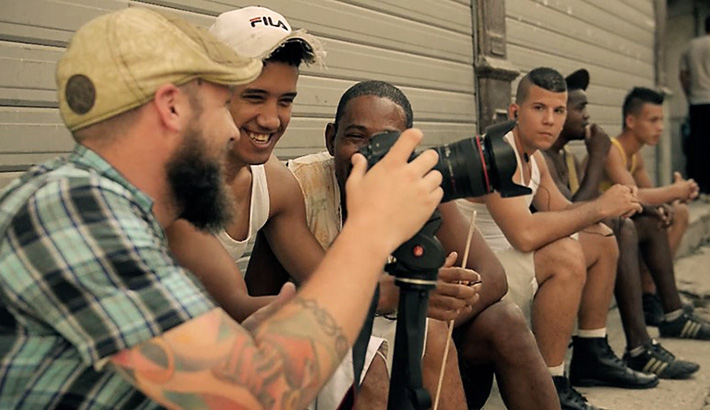 Having not been to Cuba before, Preston and Brent only had a rough idea of what the culture and surroundings would yield, as well as what some of the challenges would be. The language barrier was a big one, and it caught them very early in the trip when trying to get through customs.

"Because they didn’t have a great understanding of english and we had an even worse understanding of spanish, we struggled to explain what the gear we had with us was for. We were stuck in customs for about two hours just trying to sort everything out."

Traveling to foreign countries as a photographer or filmmaker, creatives can sometimes struggle to not fall into becoming just another tourist. Exploring an area with a swarm of other travelers, all with their DSLRs, can become a creative roadblock as taking a photo or video clip that has meaning or originality can become difficult. By staying a bit more off the beaten path, using each other for support and inspiration, and actually connecting with locals, Preston and Brent were able to create a unique story and capture some great visuals.

"If we saw someone who looked like a tourist, we would turn the opposite direction and walk away from them. It is surprisingly an amazing guide to get you into spots that others don’t always see. Safety is the major concern when going this route so we highly recommend traveling with a fixer if this is the method you are looking to take. Also, if you have the opportunity to stay with locals and immerse yourself in the culture, you will get so much more gold and will get into situations you wouldn’t be able to otherwise. I truly feel we were able to get a better understanding of how some people lived by simply staying in a Casa with a local family." 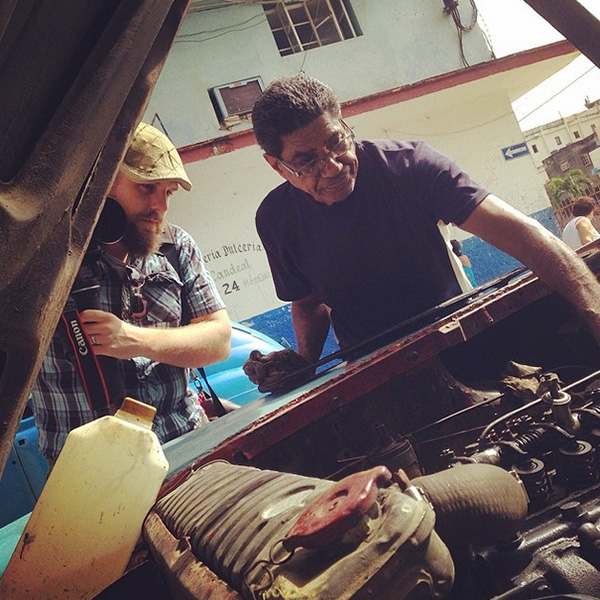 One a two-man project like this, collaboration and communication are pivotal to success. You don't want to get in each others shots, or not have enough coverage of a particular scene or event. Preston and Brent had previous experience working together, and were able to naturally fill in what the other may have missed.

"Our shots seemed to constantly compliment each other. When Preston began to edit the piece, every time he wished he had a certain shot, I seemed to have it, and vice-versa. We come from two totally different backgrounds and styles, and that seemed to really work well together for the piece." 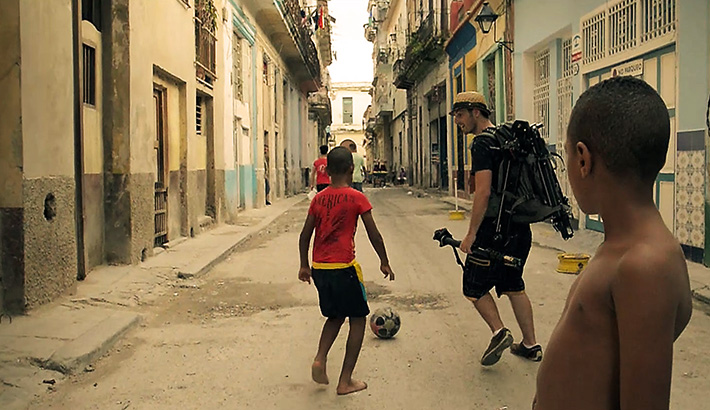 Creating a feeling for a film is not always an easy task. The rich, warm visuals in "Home" seem to liven the sense of place. I asked Preston how this was achieved, and he shared that lighting and time of day were of course the two biggest factors.

"We knew before the trip that the light in the streets was magical and the key thing we needed to walk away with was content that showed off this as much as possible. While shooting, the biggest thing we focused on was time of day and placement of the sun. We wanted to warm tones so made sure the content we were filming painted the landscape in front of us with a nice warm glow. Most of the content was shot during magic hour but for the sequences that were not shot during this period, we applied warm tones to the image."

If you're interested in the gear kit that Preston used, check out his "What's in the bag" video below.

There is more background information on "A Place Called Home / Un Lugar, El Hogar Mio," on the Cinescapes Collective blog. 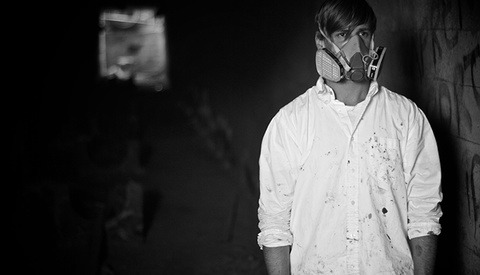 Interesting project, but they seemed to work against themselves in the simplest of manner. Why not just bring a Cuban-American along? Would have made life much simpler, and even easier to integrate deep into the culture.

We aren't American, we are Canadian ;). We are also two friends that have had a passion and desire to visit Cuba and explore its culture and landscape. It was meant to be a learning experience for us and it most definitely was one.

Awesome work! Preston is actually the person who got me interested to learn video, and the reason why I have bought so much Kessler gear. Ha.

Thanks for the kind words, Abraham :).

How did you archive the slow motion shots? Was this done at 60fps at 720p resolution or do you have another solution to achieve slow motion at 1080p?

Hello Preston, was your upscale done while editing to a 1080p timeline or afterwards on the final export of your 720p project? The footage &amp; colours look so clean, good job!

Hi, do you use Magic Latern for your 5D3 or you just use the standard codec h.264 from Canon to do all the grading? appreciated for your answer as it helps me alot, i am using 5D3 too