FPV Drone for a Kohl's Ad: Flying From a Whole New Perspective

After sharing my last article about creating space with the Mavic Air, I felt like it would only be right to share some work that has influenced me to begin flying in such a new way. Though this drone is no FPV drone, it is still a lot of fun to fly.

I have been following Robert McIntosh for a few years now after seeing a lot of his drone work from out in California. McIntosh is mainly known for his amazing piloting skills, as he can fly his drones through almost anything very well. I think this has to be one of the biggest influences for me, because this perspective is so much different than just flying in the sky; it's more about the unlimited movement and flow that we can create by having the ability to fly and get through spaces we wouldn't normally think to.

Lately, I have been trying to get used to flying just looking at the screen of my drone. Having a VO (Visual Observer) is also super helpful because when I get close to something, they are there to let me know, but at the same time, I am learning my drone more and more. After having the Air for about a month now, I am flying through houses, swings, trees, and so many other tight spaces I never thought I could fly through. To me, this is a huge game-changer, and I will keep at it until I am as good as I can be with it. I think there is a lot of potential being able to fly in such a way.

For more work from McIntosh, check out his Vimeo. 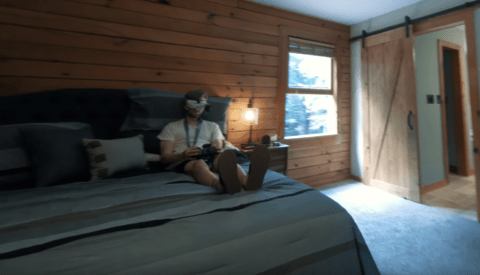 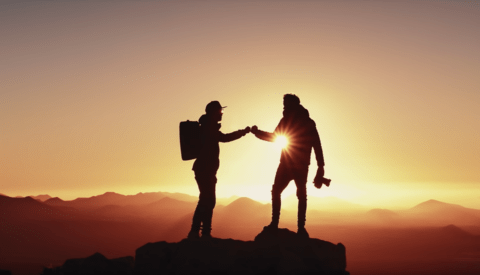