There aren’t many photographers whose work I keep tabs on consistently. I barely have time to keep up with all of my own work, so while I may follow some photographers on Instagram, that’s about it. One of those select few that I check in on is Benjamin Von Wong, and once I heard about his latest project for Nike, I was excited to check it out.

For some reason, it seems like there are a lot of people who either love or hate Von Wong. I’m not really sure why. I first met him at a photo workshop called After Dark in St. Louis, Missouri, in 2014. I was an assistant at the workshop, and was assigned to help him out in one of his classes. I watched his brain fly at 100 mph while he set up a portrait involving fire with some of the workshop models. I’d never heard of him, but was immediately impressed by pretty much everything about him. He’s young — 30 now, only 27 when I met him — and incredibly successful. I was impressed at how personable he was (for a former engineer, especially), how knowledgable he was at all things photography and Photoshop (he’s the reason I now own a Wacom tablet), and, most importantly, how creatively clever and unique his images were. He was also acutely willing to share what he knew with fledgling photographers, which I appreciated.

His work is surreal. Hyper-surreal, if you will. It’s risky and magnificent simultaneously. I don’t know of anyone else doing elaborate underwater portraits, walking on lava, or hanging a paralyzed mom off the side of a cliff just to get a photo. And even more impressive are his technical and planning abilities to pull off these crazy ideas. Yes, they’re usually heavily photoshopped, but the ingenuity and guts it takes to get the base images is unmatched.

So, when I heard about his latest project, I was intrigued. When Nike reaches out to Von Wong, you know they want something big. And he knew it too.

His idea: take photos of people dangling off of skyscrapers in the Phillipines. Easy, right? That's the first thing I would have thought of too.

After an intense brainstorming session and a restless night of sleep, I made a commitment to pitch “crazy” rationalizing that if they were reaching out to me… it was probably not to do something conservative.

Me: “I want to showcase everyday people defying gravity a 1000 feet up in the air."

And so a Von Wong shoot begins. An outlandish notion followed by the process of trying to see if it’s even remotely possible.

There was no rulebook on “how to hang people from skyscrapers” or “what equipment to use” and suddenly I found myself locked in a battle between what I wanted to create in my mind… and what was actually doable.

Here's a Behind the Scenes video to see how it went down.

And a sample of the result: 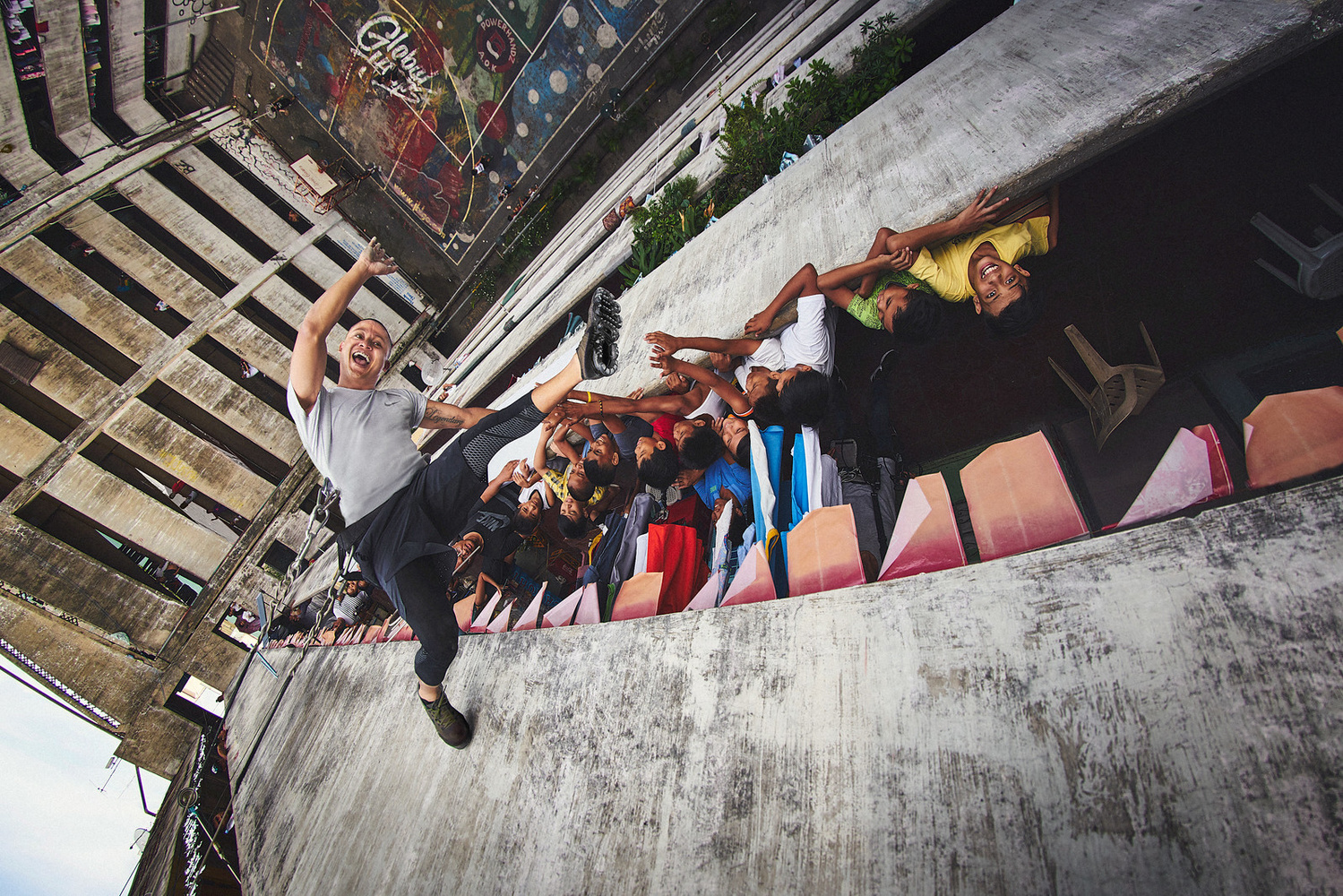 Whether you like the shots or not, you have to admit it took some guts to make them. And while the images are nice, Von Wong says what was more important to him was using "everyday people" that were making a difference in their communities as his models.

By showcasing everyday people doing extraordinary things, I hope that viewers, will feel empowered to challenge themselves, support others and to pursue amazing life experiences of their own.

To see more about this shoot, visit Von Wong's website. 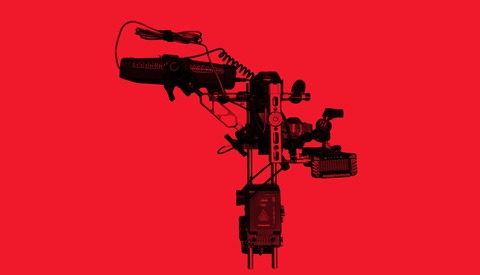 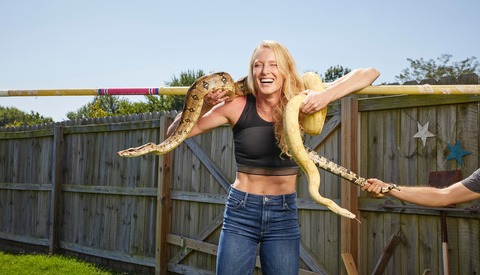 BTS / August 29, 2018
Why Professionals Should Still Assist Other Photographers 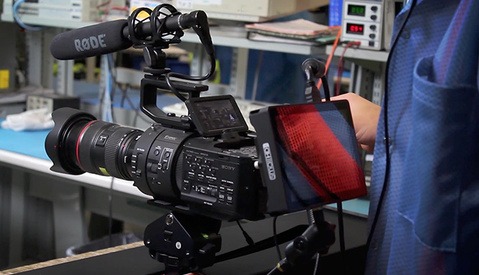 BTS / September 28, 2015
The Making of an Industrial Promotional Video with Timelapses, Sliders, and Crafty Editing

This is indeed what inspires many of us to think outside the proverbial box and be different even in the most basic of assignments. This is great stuff! Can't wait to the the final deliveries out.

I'm a huge fan of Von Wong. I'm not necessarily a massive fan of these images though. Are these the final shots? Thinking back to his best his work usually looks magical and effortless. The effort is so clear to see in these shots. The ropes are unsightly and the angles he's forced to shoot at are really awkward. It's doesn't really sell the brief of "walking on air". It's more saying "look at us defying death on the side of a building". It's not really the same thing.

Seems he's more popular for how he gets the images than the images themselves. All of this could be done easily in Photoshop with the same results but less "wow they are hanging from wires." I am currently looking to do a pic of people flying through the air after jumping from hot air balloon. So anyone interested in actually jumping out of a hot air balloon so I can take pics, let me know. Not sure they will be that great but people will talk about how cool I am.

Are you planning to demonstrate it first? ;P

One problem I find with this campaign is that it doesn't make Nike shoes stand out..like it could be any shoes.

Nike sells their brand more than they sell anything else.

Considered to be the greatest commercial of all time, Apple didn't really tell us anything about their new macintosh computer.

and here's a video of Job's giving us an inside view of how he thinks about his marketing.

If you're into marketing and advertising this is great material. He also shows his "great ones" commercial in the second clip and not much has changed as far as what they focus on.

Look at the images posted by people at the bottom of this page. ALL of them are better than any Von Wong's images, and this is the case over and over for all of his work. This Von Wong is a person who's getting attention just because of the BTS, while his final images are quite poor (not to mention so processed it could be shot in a green studio and later composited). Besides, his approach is STRICTLY based in throwing LOTS of money to make a picture, like this is the way to get the best images. NOT. It's rather about talent, and I think this young guy doesn't have much (again look at the images below and compare). But the strategy is working for him, because all his Youtube marketing is apparently bringing him contracts. Good for him. Still an average photographer (at best).