As with many successful bird photography outings, the process can be broken down into a few different steps leading through it.

First, while I was combing these spruce trees in the video looking to hopefully find a northern saw-whet owl, I instead noticed the abundance of dark-eyed juncos and a couple golden-crowned kinglets. I watched their behavior for a short while to better understand what they were doing there, which was moving back and forth between the field and trees.

This led me to the next step, and that was to come up with my ideal photograph for what was happening. I decided that if they would land at the end of the tree branches closest to the field, that would create a pleasing separation between the bird and background and I might even catch a little bit of fall color too. Even if they wouldn’t land exactly where I would have liked them to, I would always reset my focus and settings to be ready for that ideal photo in the downtime between birds.

Finally, I used a little bit of patience as well as some compromise. As hard as I tried telling them, the birds for some reason just didn’t follow my orders. They’d land wherever they pleased. Wow, right? Although I didn’t capture shot after shot of the perfect composition, I kept adapting and working towards getting similarly pleasing photos even if they weren’t my original intent. When I realized I’d never get a golden-crowned kinglet out at the edge of a branch, I instead made a plan for how to shoot directly into a tree and still make a decent shot.

Check out the video above from my YouTube channel to see all 10 photos from this shoot. 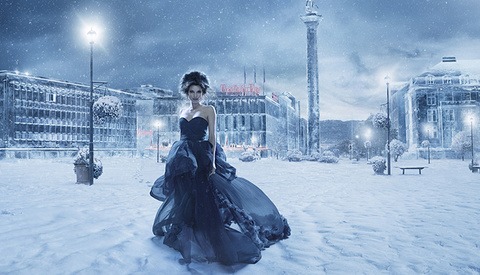 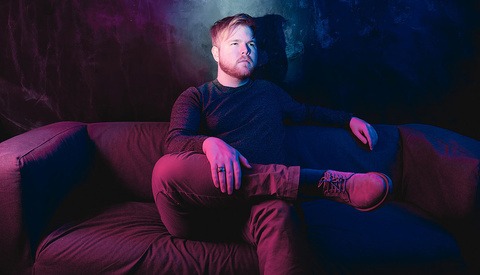 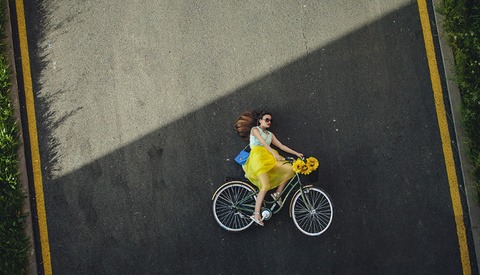 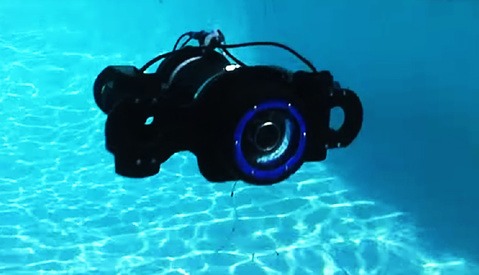 Smart.
Opportunism is good in wildlife shooting.
Eg. sometimes shoot against the light to see what comes out.

other then using food to lure the birds into the shot this is the way it goes mostly. Just visit most places more then once too.. sometimes u find stuff that didnt show up last trip.