London-based photographer Harry Skeggs began his love affair with traveling at the age of 17 with what he describes as a "rubbish little camera." He says it was his disappointment with the quality of the images that pushed him to seek out better. Here, we take a look at some of his finest wildlife images from around the world.

In a new interview with the Evening Standard, Skeggs described being "kind of frustrated" at the quality of the images he was producing, which is what pushed him to invest in his first DSLR and start venturing across the globe. Naturally, when dealing with everything from big cats to exotic insects, there’re likely to be a few brushes with danger, one of which came while scuba diving in Borneo, when his tank cut out halfway through a dive at 32 meters deep:

At this depth, you can't hit the surface without risking the bends. I had to make a dash over to the dive leader who was a little way ahead. We managed to share his oxygen whilst we made a safety stop, but at that depth and the time of day, it was dark and gloomy underwater, and the panic of being stuck down that deep with no air was more than terrifying. It took a while to get back into the ocean after that!

So, it’s perhaps unsurprising that his favorite animal to photograph is the "graceful" sea turtle, which he describes as "one of the only creatures [in the sea] that seems to be very calm and patient."

Skeggs plans to continue his travels throughout 2017. You can view more of his work at his website and on Instagram.

All images used with permission of Harry Skeggs. 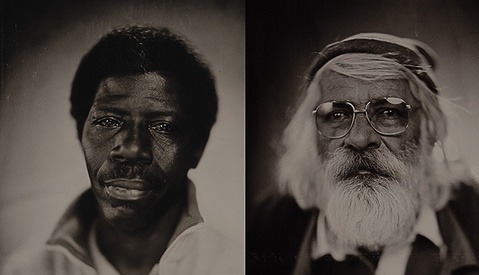 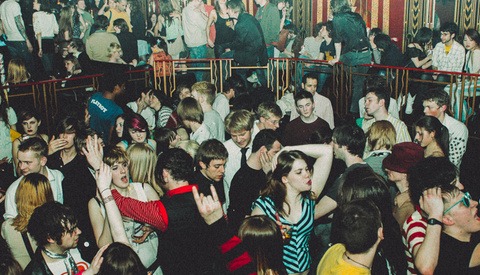 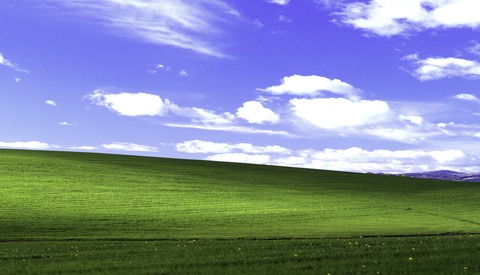 Documentary / December 1, 2017
Photographer Behind the Iconic Windows XP Desktop Image Is Back With Three New Free Smartphone Wallpapers
Log in or register to post comments
1 Comment

Good to do it now...they won't last at the rate we are colonizing the planet...decent work.