Square peg in a round hole. That’s how social media platforms can feel for a creative. None of them were really specifically made to be used by creatives for networking, collaboration, and artistic development. We sort of just made it work the best we could with the options that were there. A new app, Daisie, is set to take on this much-needed role in summer 2018.

Daisie aims to shake up the way social media is used by creatives, and place balance in gaining exposure while offering guidance to those starting out. The app’s goal is to inspire the creation of new works by way of promoting existing talent to a wider audience.

A couple examples of how they plan to do this is with two interesting features: Question Time and Shared Projects. Question Time is used to ask questions to experts in your field or to answer these queries from other people and gain exposure. Shared Projects is for connecting your collaborative work with those across industries as a way to “[share] success with fellow creatives.” While there’s little to no detail on this feature, it would really be something to make the complicated and crude world of tagging models, makeup artists, and assistants in posts to something more searchable or streamlined. There is a lot of reimagining possible in this area that has yet to be explored.

Also, rather than ads displayed in the app or on the website, Daisie will be using a “Plus” system where paying users will be allowed additional features.

According to a report on TechCrunch, the app is currently in month 4 of a 10-month build schedule.

The company was co-founded by “Game of Thrones” Actress Maisie Williams and Movie Producer Dom Santry. The two entrepreneurs brought in Tim Novis under the role of technical director for the app which covers UI design, front-end development, and native app engineering.

“Daisie will break down the archaic gap between youth and creative jobs; offering new opportunities for individuals to collaborate, learn and create — establishing a new way for talented individuals to be discovered and employed,” Williams said in a statement.

Daisie is expected to launch by August 2018. 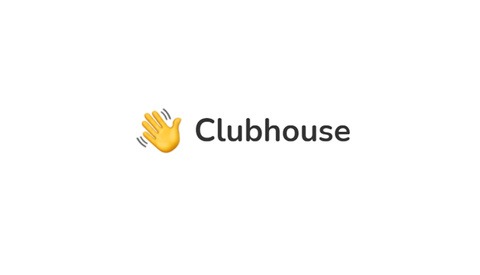 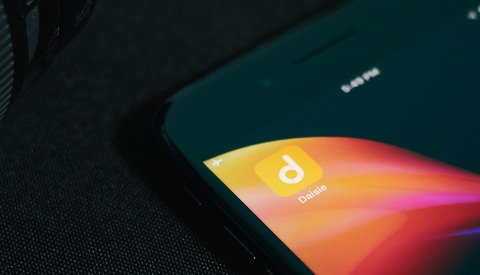 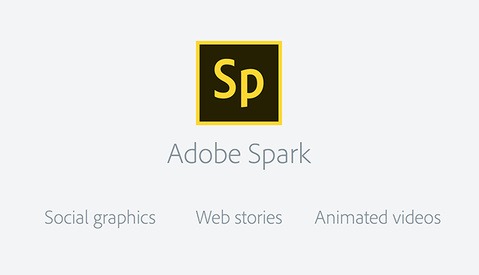 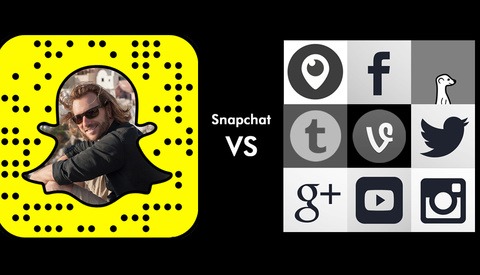 If you miss forums, they are still there. Plus you have groups/communities on FB.

Not sure if you are romanticizing :) Forums are just more usable for discussions. But people are on FB today...

In many FB groups (first and best example I recall - Magmod) - CC is something is almost forbidden. Everyone is just supposed to tell you how awesome you are, not to hurt your feelings :)

I get almost all my clients on social media. It just depends wat you're wanting to take away from it, obviously recognition is the main thing people speak, but there are a lot of artists using it as their main business promotion

It's the "social" part that you're missing; engagement with people that you would otherwise never reach, all through a platform that costs you nothing but a little bit of time. Of course, you have to know how to market yourself/your work, but that is easy enough to learn.

You're not understanding Social Media still.

"the feedback with substance. It's always comments like "lovely", "amazing". But tell me how can I reflect and develop my photography if thats what CC has become?"

"I want some more substance, and for me, social media such as facebook groups, instagram or 500px are not the place to find this :)"

IG, 500px, and your personal FB page. These are here to showcase your best work not for CC. Those people commenting are the end-user.

Go to Reddit or find a community on FB that is made for that. You're looking for information in the wrong place. Go to the those forums that you say is missing. You seem to know some.

Your website is a look-at-me too. Instagram, 500px, Flickr just gives you another avenue you can use to promote yourself. It gets a bad rep like said "look-at-me" because EVERYONE! can use (free). The "hype" is its another way to get people to know you and also send them too your website.

Your Facebook group you're in still isn't the right forum for what you're looking for (CC). Find a new group. You say good ole days so you know forums that exist or you were once in. Follow that.

Instragam, 500px, Flickr are not those places. (end-user)
Facebook, yes, you're just are not in the right group.
My group (private) is all about CC. Its not for showing off but to get a critique.

(hype term is over used lol)

You're still missing what the other commenters are saying.

What you're trying to find does exist, you just haven't looked in the right places. If you want discussion and CC, Reddit is a great option. There are some awesome communities on there that are far from the generic comments you see on IG and 500px.

It's silly to lump all social media platforms into one basket.

Oh, very cool idea. Call me in February 2019, when you have very buggy but already working prototype :)

Can't wait for this! It's about time, social media is draining for me when it's not geared towards creative content only

"None of the [social media} were really specifically made to be used by creatives for networking, collaboration, and artistic development. We sort of just made it work the best we could with the options that were there. A new app, Daisie, is set to take on this much-needed role in summer 2018."

"Daisie aims to shake up the way social media is used by creatives, and place balance in gaining exposure while offering guidance to those starting out. The app’s goal is to inspire the creation of new works by way of promoting existing talent to a wider audience."

This tells me absolutely nothing about what this app does. It's vague handwaving.

I went to Daisy's site in hopes of getting more info. Nada.

Love the concept behind Daisie, thank you for sharing