With the Perseid meteor shower set to peak over the next few nights, it’s time to pull together your gear for some awesome meteor shower photos. Want to know the essential items you have to bring for a successful shoot?

Now you obviously need a camera, but which lens is the best choice when it comes to capturing meteors? It comes down to a few trade-offs between price, focal length, and aperture. Let’s talk focal length first: a wider lens gives you a bigger field to capture the meteors in, but they’ll be comparatively smaller. I’ve had good luck with 24mm and wider, as any narrower will make it more difficult to capture a good number of meteors over a period. At 24mm, you’ll also have the best choice of apertures, with f/1.4 lenses available across almost every manufacturer. Nikon, Canon, Sony, and even Rokinon all make a great lens in this range. 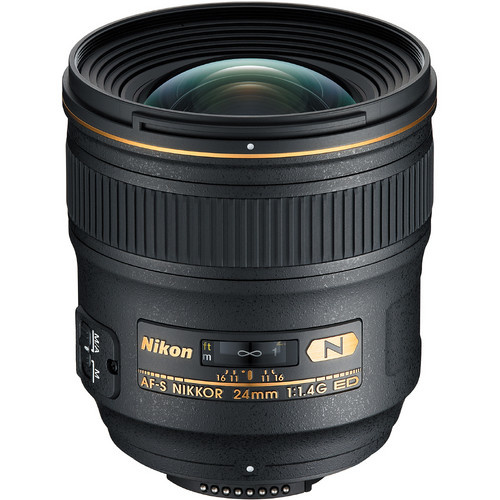 Having this fast aperture means you can capture the fainter meteors more effectively. Compared to a slower lens, you can walk away with 2 or 3 times as many visible meteors in your final shot. If your lens is slower, however, all is not lost! You can turn up your ISO a bit higher and still capture great shots, particularly of the most impressive and visible fireballs.

I’d suggest bringing a very wide lens as well. Having that additional option for composition is great, while the wider field of view can be good insurance against missing a particularly impressive fireball. A 14mm f/2.8 prime or zoom can fill this role very well.

A tripod is indispensable for most night shoots, and photographing a meteor shower is no exception. The typical technique involves aiming at the radiant (where the meteors roughly “originate” from in the sky), and shooting a series of photos back to back, hoping to capture a meteor in the frame. Having a stable tripod and head is essential for this technique. 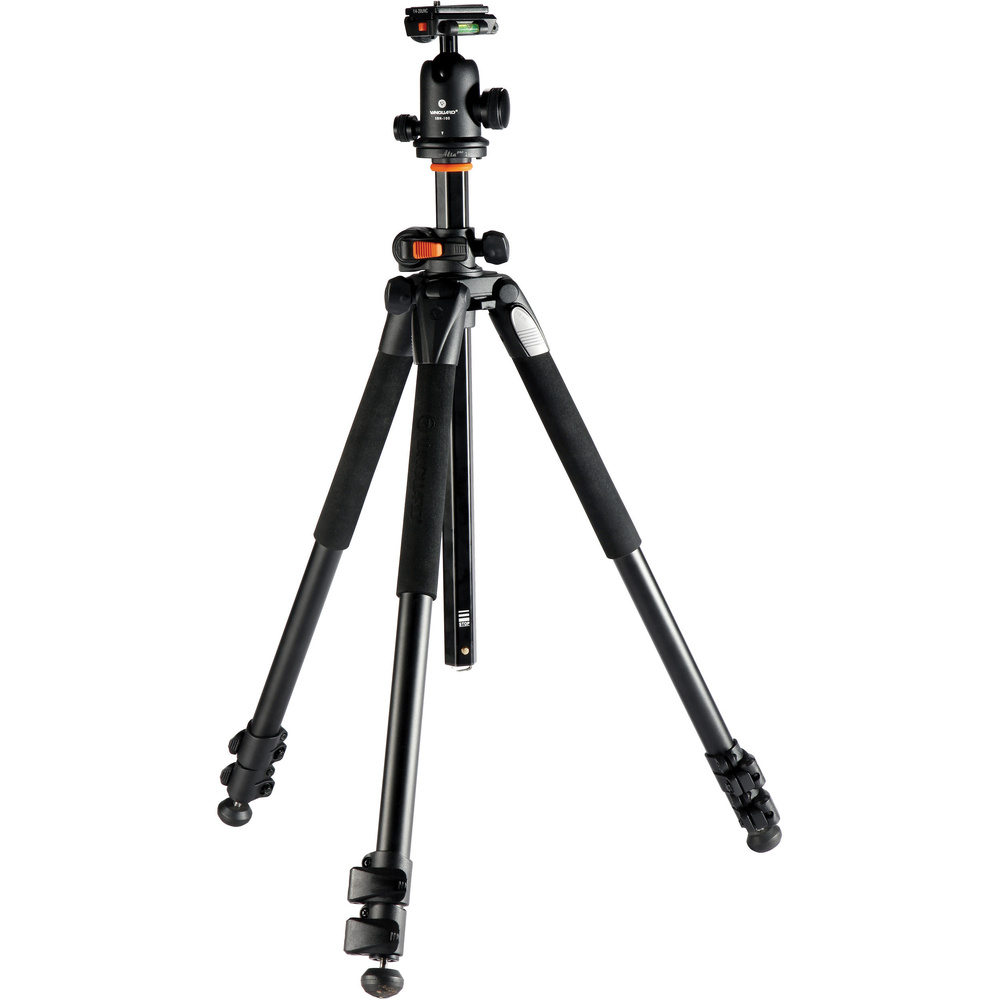 Fortunately the tripod doesn’t have to be particularly light, tall, or capable of reaching any sort of weird angle. As long as you can tilt the head back far enough to capture the radiant and surrounding area while still being stable, you should be good to go. Manfrotto and Vanguard both make solid entry level options, with Leofoto’s offerings presenting a great amount of features for just a bit more.

If you haven’t used an intervalometer to photograph a meteor shower, you’re about to make a new best friend. This remote lets you trigger the shutter of your camera according to a program you set up — what this means is not having to click the shutter every 15 seconds while you’re trying to watch the show yourself. Instead, you can just set up your camera and tripod, plug in the intervalometer (or activate it if your camera has one built in), and enjoy the show. With a proper configuration, your camera will automatically take a series of images — up to hundreds in a row. This not only is more convenient for you, but reduces the downtime between frames, where you could be missing a meteor’s trail.

As I mentioned, some cameras have an intervalometer built in. For more details, check your manual, but broadly speaking, newer mirrorless cameras and higher end DSLRs often have this feature. If yours doesn’t, they’re available inexpensively from 3rd party manufacturers. Just make sure you’re getting the right cable to connect to your camera! I’d also recommend testing the setup before you get out in the field, as some can be finicky to program just right.

For a bonus recommendation, don't forget some extra memory cards, batteries, and a comfortable chair. It's a bit like fishing — the longer you're out there, the better your odds of landing a winner. You want to be comfortable enough to get as many shots as possible, and batteries and storage space can run down surprisingly fast shooting continuously.

With the proper pieces of gear, photographing a meteor shower can be a lot of fun. For reference, the Perseids are set to peak the night of Aug 11th, with the Orionids peaking Oct 20th, and the Geminids Dec 13th. Good luck! 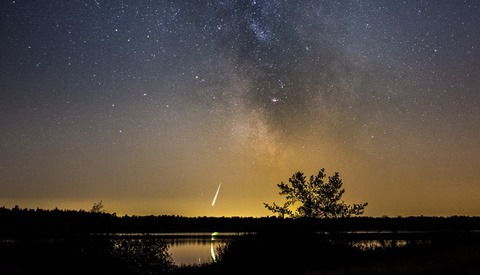 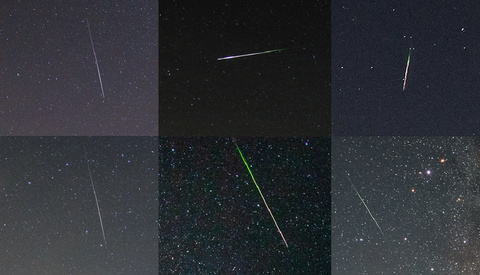 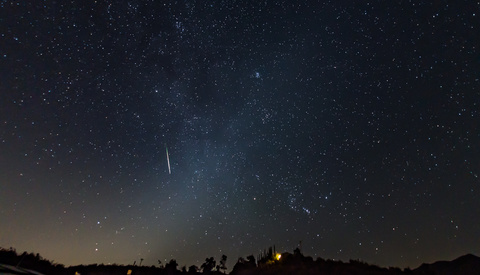 The Hero Shot How To Light And Composite Product Photography
With Brian Rodgers Jr.
$299.99
Log in or register to post comments
4 Comments

Ha ha, good call! Don't need that out in the desert, but I can see where that would come in handy.

Red headlamp is super helpful if you need some extra light for anything.

Nice to have. I prefer just using a moonlight (sub lumen) mode on a flashlight, as it's a bit more versatile than having a dedicated red light.