Incredible BTS Video on How They Created the Film 'Mad Max: Fury Road'

As a huge movie car buff and lover of the original "Mad Max" films, it goes without saying that I am more than excited for the release of the latest iteration of the series. I'm going to assume statistically that you are too because it is rating incredibly well among most of the movie reviewers. One of their biggest compliments toward the film? The stunning energetic visuals, and I would agree. What's even more stunning? Most of the stunts were done with practical effects! Check out 18 minutes of pure stunt-making glory.

I'm going to be honest, this is the kind of film that had to be done with practical effects to have the right look and vibe. Could you imagine if they went with cartoon-like computer graphics like in "Furious 7"? Unacceptable I say. I was actually really disappointed by the over-the-top CG in "Furious 7." I know the film series is supposed to be ridiculous, but come on. Anyway, that's an entirely different article. 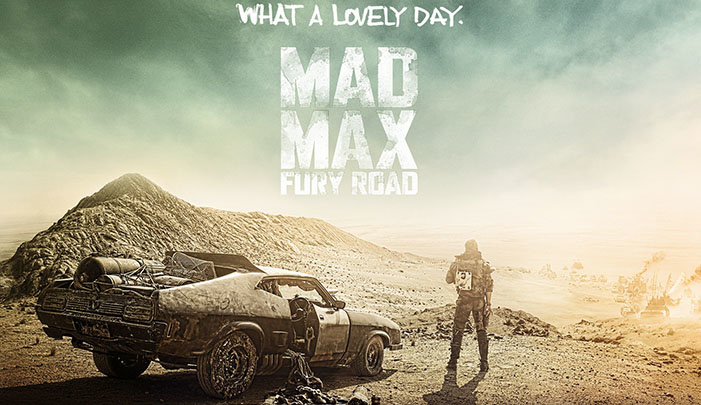 Based on the cinematography and visuals alone, I loved it. So inventive and energetic. If you haven't seen it yet, I highly suggest you check it out in 3D. Have you already seen the film? What did you think about it? Discuss in the comments below!

Here is an added bonus: I found this really cool article explaining the making of each main vehicle in the film. 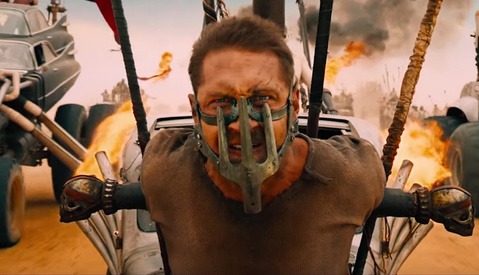 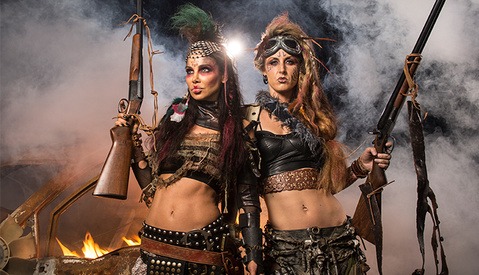 BTS / May 18, 2016
Behind the Scenes of Mad Max Styled Fantasy Portraits 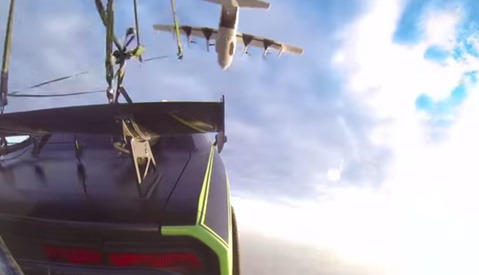 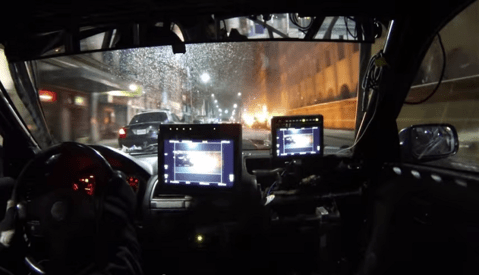 Introduction to Adobe Premiere A Video Editing Tutorial
With Lee Morris
$44.99
Log in or register to post comments
3 Comments

They had to go all out as an apology for Beyond Thunderdome.

Fantastic movie, watched it in 3D at the Sony Imax in Berlin. Enjoyed it so much might go and see it again.

Loved it. Watched it in IMAX and was completely immersed. Will definitely go and see it again.