Cars are beautiful pieces of machinery, some more so than others. Photographer Philipp Rupprecht came across a chance to shoot a Porsche 918 Spyder as soon as it was delivered, which almost took a year to begin. With a chance to shoot an amazing automobile, I probably would have waited as well. Philipp and his team where able to take the Porsche to a 100 year-old locomotive hall that's usually available for large events; I'm very envious of a location like that.

Like many photographers, I love seeing someone else's work as well as some of the behind the scenes action in how the artwork was created. In addition to some strobe lighting, Philipp used a special lighting rig to get some unusual reflections in the car. The rig itself looks similar to some I have seen at some local automotive detailing shops, so it wasn't completely new to me. The thing with automotive photography is that some of us usually try to remove reflections on the rides. Philipp decided to create reflections with the light rig instead to see what he could come up with that was different and unusual; I would say he was able to capture some amazing shots in this project. 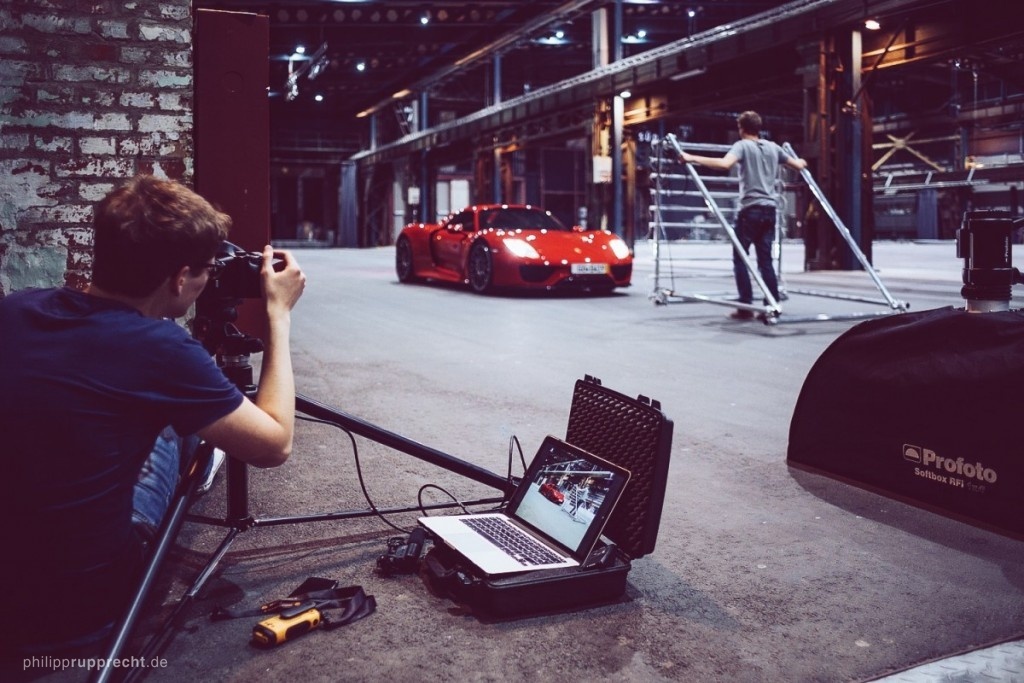 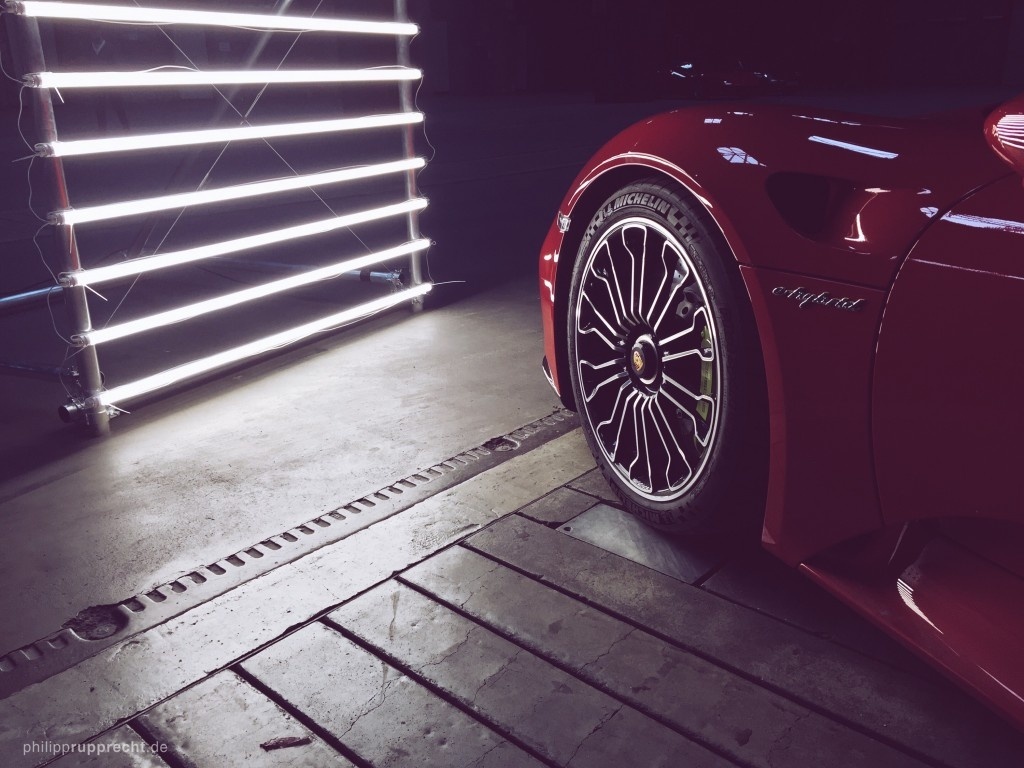 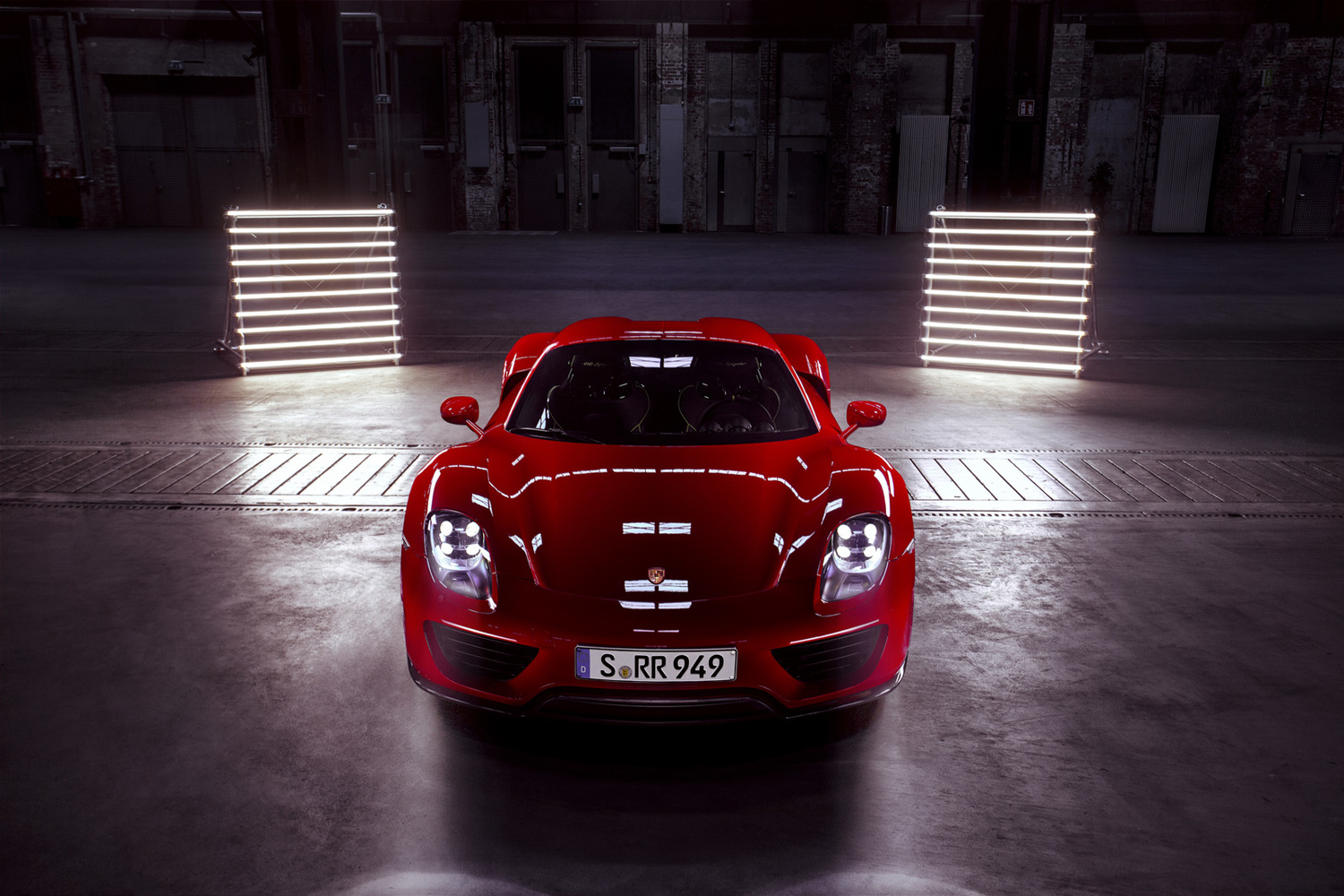 The end results are fantastic. Towards the end of the video, Philipp also shows the layer buildup for the shot posted below. I think it was a great idea that was executed well. You can see more of the BTS photos as well as the complete set of photos on his site. 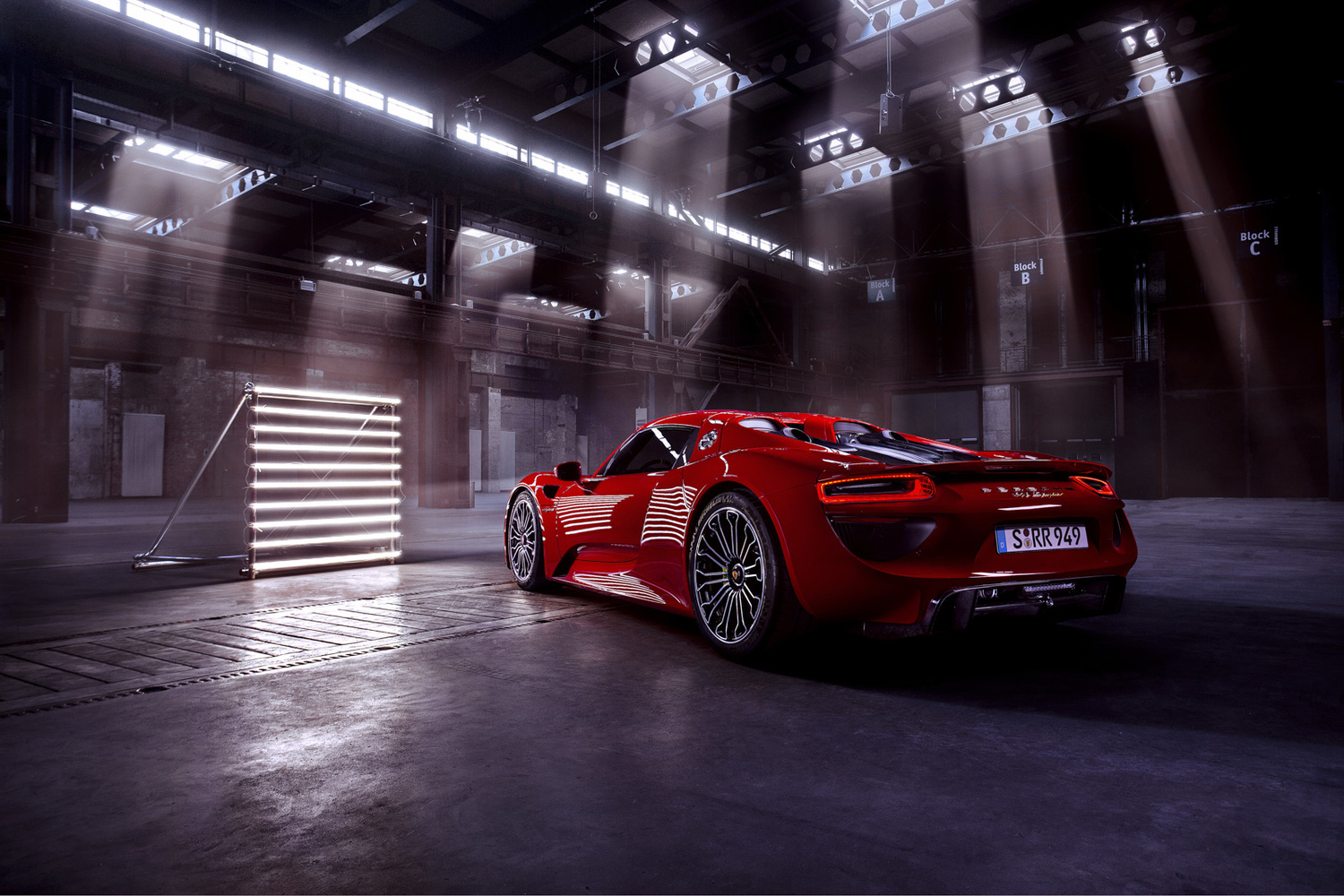 What are your thoughts? Do you like the reflections? Post your shots where you were creative with lights and reflections in the comments.

All photos used with permission of Philipp Rupprecht.

Business / March 27, 2018
Why a Datacolor Spyder Needs to Be Top of Your Shopping List

Automotive / May 7, 2020
10 Things a Motorsports Photographer Couldn't Live Without

Awesome shots!!!! Love that last one, although I struggle with more than 3 layers on the go in photoshop at the one time!

a setup like that on wheels would make for an interesting light painting rig. haha.

I'm mixed on the reflections on the car itself, but I love the lighting in the ceiling - it really adds a ton of drama to an otherwise negative space in a typical automotive photo.

I'm with you there. I usually love any photos of hypercars. The reflections on the hood and the door are just not working in my opinion.

The more I look at them, the less I like them. The lighting itself is nice, but the reflections are distracting and take away from the subject. Then again, no one is paying me to shoot their 918...

I prefer getting it all done in one shot. : )

Me too. However with large areas where you want to also shoot environment it becomes much more difficult to hide the light modifiers. Also your light modifiers need to be very large to maintain light quality and softness on the car.

Once it's outdoors or in a large space it is much more cost effective to blend in post.

Still with you. Prefer the challange of getting it all in one shot.

Totally true. It's technically very challenging to get in done in one shot. I am not against removal of certain minor elements by using photoshop at all but feel that I like to stay away from composite photography in general. There are too many of them on the internet, even though a lot of them are well executed or might be the only way to achieve certain results, I am just uninspired and tired to see photoshop can do just almost anything these days. When I see a car shot that is lit by a step by step lighting set up I will mostly find it very exciting to watch and learn from. Take on the challenge!