The guys over at Resource Magazine really outdid themselves with this one. Their spring 2015 issue featured a really awesome shoot by photographer Natalie Brasington and two of the stars from Brooklyn Nine-Nine, Melissa Fumero and Stephanie Beatriz. In this video we see the photographer work with these two exceptional actresses / comedians to come up with some genuinely funny work.

A total of nine looks were shot over the course of a single 12-hour day at Quixote studios in LA. Most of the looks used some pretty clever lighting that might not be noticeable at first glance. It's really cool to see Natalie break down each look, providing some in-depth knowledge about the rationale that went into every shot.

Above is the finished cover for the Resource Magazine Comedy Issue

While the cover photo is one of my favorites from the set I'd have to say my absolute favorite is the last one in their blog post, with the actresses loitering — mostly because if you look hard enough you can spot former Fstoppers writer Karaminder Ghuman in the background.

To see some of the finished photos and a more in-depth look at the process, equipment, and techniques used in the shoot head over to Resource's website and be sure to check out their Spring 2015 issue, available now. 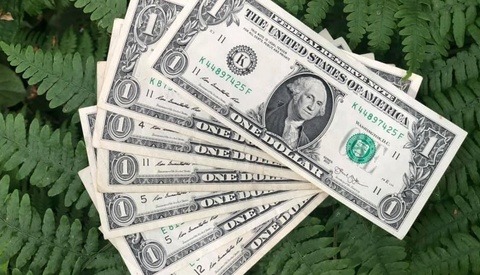 I love this show. It's hilarious. Everyone on the show carries their own weight and adds to the whole picture. Also, Melissa is hot.

Congrats to Natalie and her team for capturing these terrific and playful images and to Jaron and the top notch team at Resource for a great BTS video.