How to Organize a Professional Photoshoot

Organizing a photoshoot, professional or otherwise, can be a daunting task. From a small portrait sitting with a local band to a worldwide ad campaign, there are some key steps that will reduce stress, ensure everyone feels understood, and ultimately help everyone work towards the same goals. As a bit of a disclaimer, I work in the U.K. as a commercial photographer, but most of these steps can be dialed up or reduced for any project, wherever they happen to take place and whether paid or not.

This usually comes in the form of a phone call from my agent Graeme. More often than not he lets me know that an ad agency has been in touch and has a photoshoot coming up. At this point I usually have a vague idea of the type of company I am shooting for and the magnitude of the job, but little else.

After signing a confidentiality agreement, I often travel to the agency to get a more detailed brief. The agency will tell me who the client is, what the usage is, when the photoshoot needs to be completed and delivered by, and any details that would be of use in terms of exploring the brief creatively.

Once I have a full understanding of the scope of the job, Graeme will send the client a quote for my creative fee followed by the license fee (sometimes referred to as usage fee). After a conversation between Graeme and the client I get a call from Graeme to either let me know that the shoot is going ahead or that the budgets didn't align.

By this stage I will have a very detailed brief (which will more than likely change). This is when I start to work out the logistics of the photoshoot. Gear lists, lighting design, location scouting, and test shoots will start to take place. Even if I am 99.9 percent sure that the shoot will require a specific lens and camera combo, I still pack almost everything that could possibly ever come up. The final stage of pre-production is usually the night before. Simple things like making sure that everything is charged, cards are formatted, hard drives are in place, and that there’s plenty of coffee in the studio are checked over. 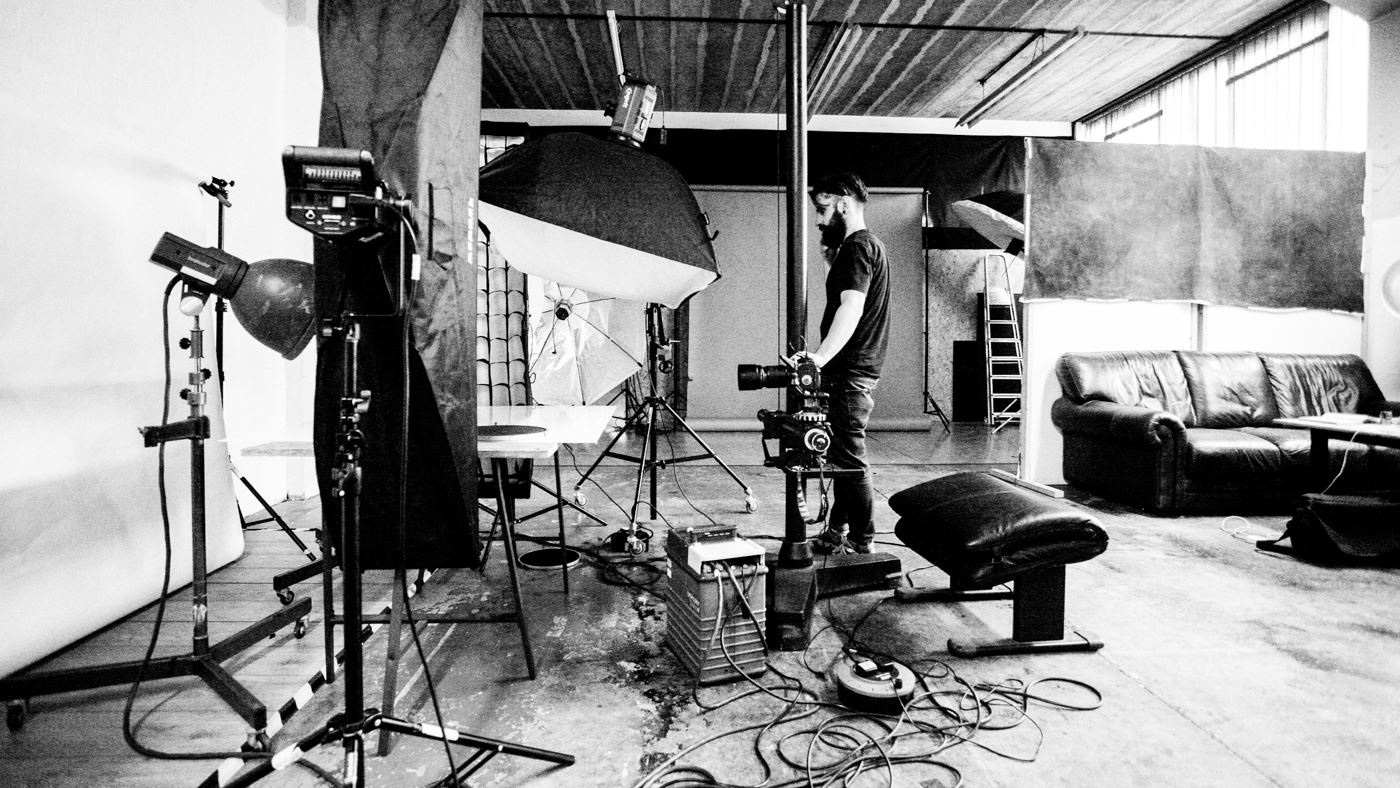 Everything that has been discussed prior to this point will often go out of the window at this stage. Depending on the type of photoshoot, there is usually myself, an assistant, some form of stylist(s) (clothing, hair, make up, props, food stylist, home economist), someone from the ad agency (usually the creative director), and then often a client. 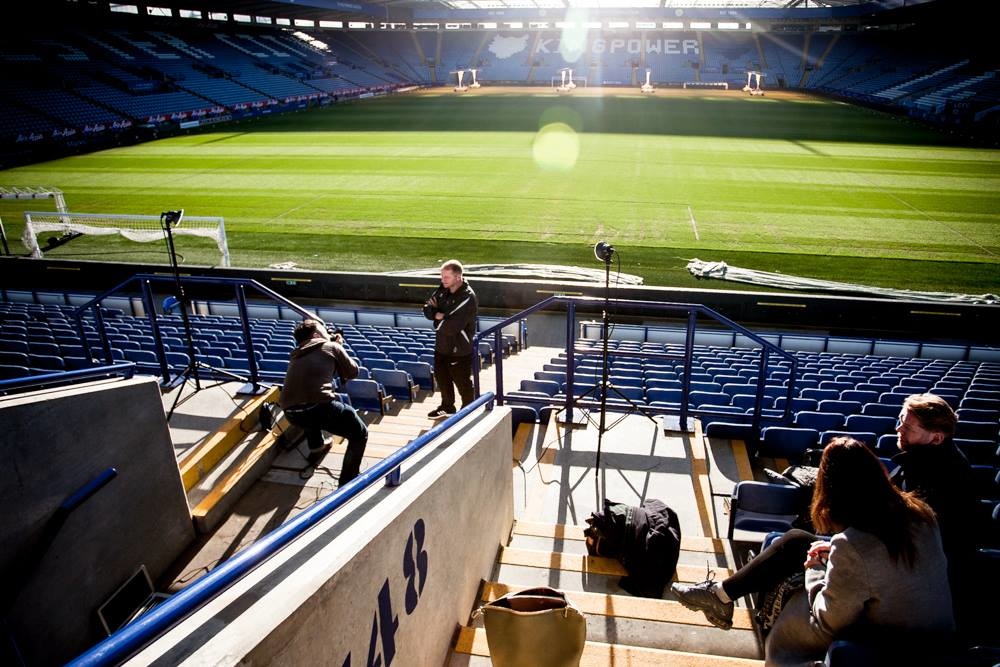 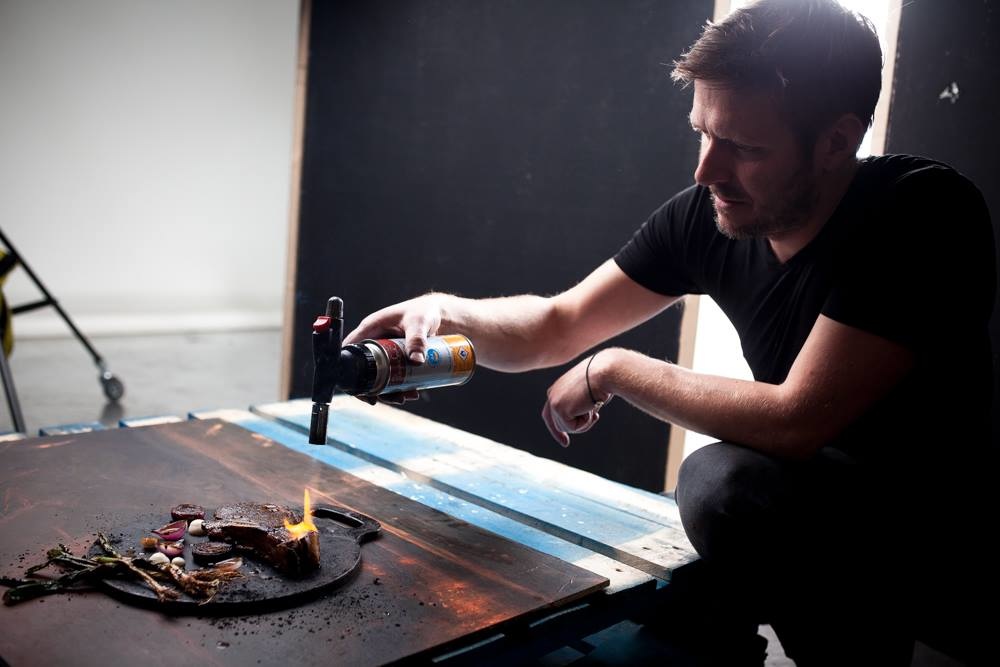 Once the photography has finished and the crew have left, the pack down begins. The first stage of this is the backup. I shoot to a card tethered to a laptop which duplicates the images on to two drives. At this stage I upload the images to a cloud, take a card and hard drive home that duplicates onto a different machine and also leave one hard drive in the studio. I then check all of the kit for damage, pop everything on charge, and place it back in the correct space. After really big shoots, I often do the backup and head straight home for sleep, which I instantly regret the following morning. 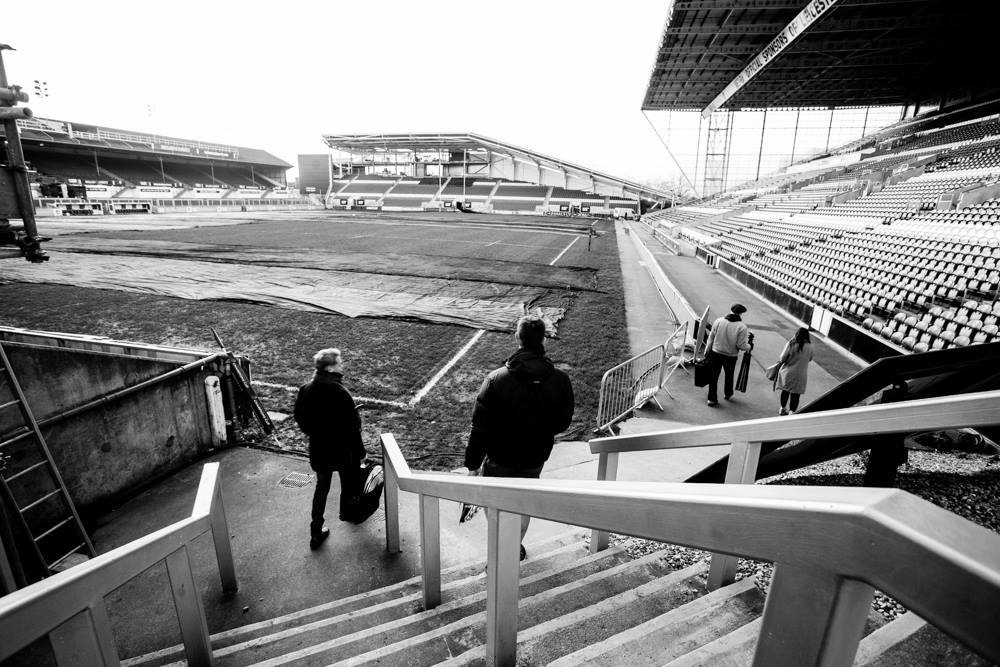 Choosing the final image is often out of my control. It is usually narrowed down on set while I am tethered to Lightroom, then once the final image is selected by the client I work on the image to a greater or lesser degree before delivering. Some clients just ask for a raw file which is of course simple enough. Others ask for color grading. Some want color grading and Photoshop. And you get the odd client who wants the full works of color grading, Photoshop manipulation, and artwork.

Delivering on time and in a manner that works for the client is crucial. You don’t want to let it all slip at this stage. When a client says they need it on Monday, that means within the hours of 9 to 5. We all probably work until far later, but by "the end of the day" does not mean 11 p.m.

A little while after delivery or even after the ad campaign has gone live, I like to have a chat with the client and a bit of a debriefing with them. Getting feedback on every job is a great way to grow and improve your craft. It isn’t just about the photography either, I want to know if the delivery method worked for them, if they enjoyed themselves in my studio, if the support team were to their liking, and how they found the process of booking me.

Step 10 is crucial; If nobody knows you’re producing new work, then it’s hard to keep your career rolling. I let people know via MailChimp, Facebook, my blog, Instagram, and Twitter. As a photographer, your work is your CV. Get it out there in front of the right people. 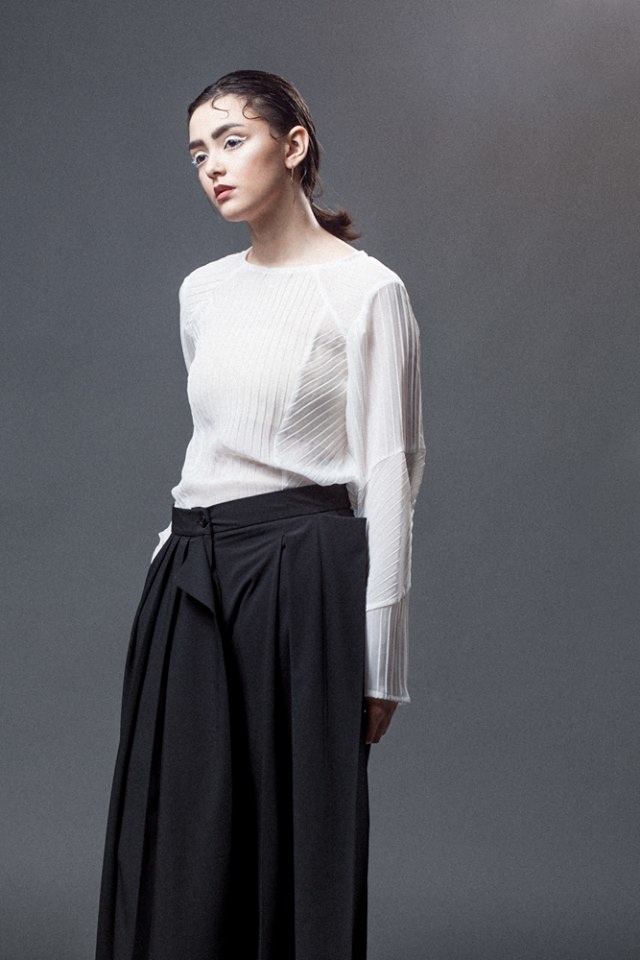 These are all scaled up and down dependent on the nature of the photoshoot. Sometimes it is a simple headshot for an actor and a lot of the above is not required. On the other hand, if it’s a major ad campaign with great technical complexities, this can run over a long period of time and become rather detailed. I’m sure there’s also a great deal of work my agent does that I simply don’t see. Negotiation, contracts, terms and conditions, invoicing, etc. It is good to have a framework, but you don’t have to stick to it by the letter. 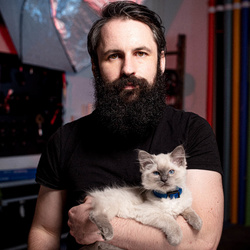 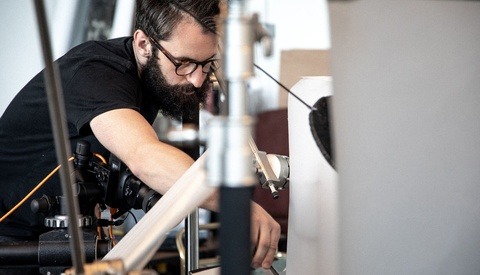 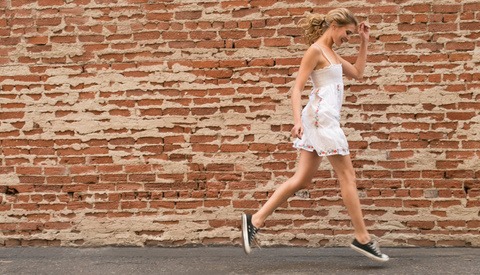 Business / May 30, 2018
From Initial Client Call to (Almost) Shoot Day on a Commercial Photography Project: Part One 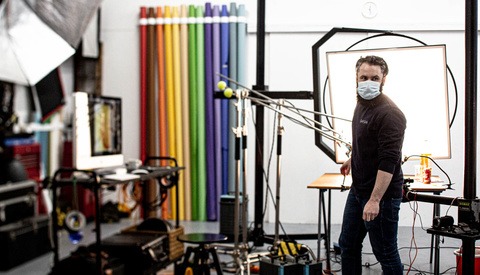 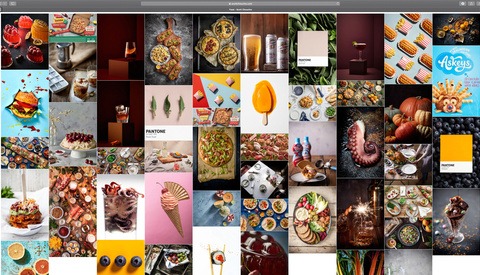 Business / February 4, 2020
8 Ways Your Website is Holding You Back
Premium Photography Tutorials

Fashion and Editorial Portrait Photography Lighting, Retouching, and Shooting for Magazines
With Clay Cook
$299.99
Log in or register to post comments
3 Comments

man, having an agent sounds really fancy. Can't see myself in that level any time soon. Impressed by the back up stage. And the whole thing sounds really professional, sometimes far form my reality where they wanna get it all solved in one call.
it's like: "Hi, I need this. How much is it? Can you come tomorrow? awesome!"
Which is a good question: As an emerging professional I do realize I have a LOT to improve but it's often hard to have such an organized flow, because not responding to that kind of approach the same way might mean losing the job. I haven't worked with big brands or campaings yet, and it's probably much different, but right now thats all I have. How can I improve that negotiation part?

"...such an organized flow..." That is the reason for having a solid CRM workflow. Just like the creative workflow, how a client is handled from initial contact through to post delivery follow up, has to be consistent and reliable. That is the basis of being a professional. The article provides a basic outline of the overall production workflow beginning with an agent. You, not having an agent, need to figure out the part of the workflow the agent does so you can do it yourself (at least until you can hire an agent to do that leg work for you). In the beginning, and sometimes during a reorganization, you wear all the many hats it takes to run a business. As your business grows, you'll find that in order to increase your productivity and profitability, you must delegate some of those hats to others, some will be inhouse staff and other hats can be outsourced.

Cool! Thanks for that.