How I Used Photoshop to Edit This Cozy, Time-Blended Photo

It’s amazing how a few simple insights can open up whole new vistas of possibility in your work. Here’s how a combination of camera work and composite editing were used to create an image of a cozy mountain-scape.

The view from our front deck can be serenely beautiful on early winter evenings when the light is just right. Blue hour often brings a wonderful calm with it, a sense of quiet solitude. And in our mind's eye, it’s often juxtaposed against the warm, twinkling house lights that will eventually dot the valley as our neighbors come home from work and settle in for the evening.

Yet, in reality, the two events rarely happen in concert. Our neighbors aren’t normally home from work at the peak of blue hour. As a result, my photographs of winter evenings have tended to feel a bit cold and empty. They've failed to convey the warm sense of place and home that we feel in this cozy valley a few miles east of Rocky Mountain National Park. None have quite captured the juxtaposition of warmth and solitude that are at the heart of the actual experience.

A few years ago, then, I happened across one of Elia Locardi’s tutorials on time blending (this was well before I started writing for Fstoppers). Elia often blends multiple images of the same scene that are taken across a span of anywhere from a few minutes to a few hours. The result are composite images that are often more representative of the actual human experience than any single photo. A light went off in my head. Here was the inspiration and technical tools needed to enable my artistic goals for these quiet winter shots. It was like being handed a step stool. I was suddenly tall enough to peer out through a window onto a whole new vista of possibilities.

To capture the full emotional tenor, three things would need to come together in the final image: the cool, serene light of blue hour; the wells of warm light pooling around homes as families began their evenings together; and a set of taillights moving up the mountain. The last would strengthen the story and visually tie things together. There were a couple of technical challenges, though. First, people often don’t return home in winter until well after dark so, as you can see in the base image above, house lights aren’t typically on during blue hour. Additionally, the two-minute exposure needed to capture a set of taillights working their way up the mountain would overexpose many of the house lights once they did come on. As a result, each of the three aspects of the final image would need to be captured in a separate shot.

I waited for the right evening, until overcast, blue light settled softly on the valley, then setup the tripod on the deck. The first image, the one above, was captured during blue hour. The homes are dark. There isn’t anyone making the journey back up the hill from work, yet. But the light has potential.

An hour and a half later, the valley was pitch black with only the sodium lamps from a couple of nearby towns illuminating the clouds overhead. By this point, our neighbors had largely returned from work and turned on their lights to prepare dinner, light a fire in the wood stove, or settle in with a book.

A third image was captured a few minutes later as a last neighbor labored up the hill and across the ridge line to their home. The long exposure blew out some of the color in the center house’s lights, but better lit the home on the far left.

The process of blending and editing the final composite image was fairly straightforward. The Rubber Stamp tool was first used to remove a power line from the foreground of the base image. The house lights and taillights were then overlaid on top. For each of these two layers, the Blending Mode was set to Lighter Color. This blending mode goes through pixel by pixel and automatically chooses whichever is brighter, the underlying image composite or the current layer. Using this blending mode, it was easy to add the bright house and taillights to the scene without having to do a lot of complex masking. You’ll notice, however, that some masking was required of the taillights layer to avoid the overexposed house lights.

Once the basic composite image was created, a few additional adjustment layers were used to increase the saturation slightly, darken the sky and more distant hills, and adjust the overall brightness and contrast of the scene. The result finally captures something of what it feels like to spend an overcast winter evening in this inviting little valley in the foothills of the Rockies. On its own, the blue hour image doesn’t draw me in. If anything, the dark, vacant homes cast a bit of a pall over it. But by blending three different moments in time, the resulting image is able to convey something of the inviting warmth and coziness we feel every time we come home. It does raise some interesting questions, though. Is it okay to send this image out in the world as an actual photograph? Or should it be dutifully marked as a composite image? How can a moment in time that never actually existed somehow feel truer than the three separate moments that actually did? And most important of all, what artistic possibilities might blending separate moments in time allow in your own work? 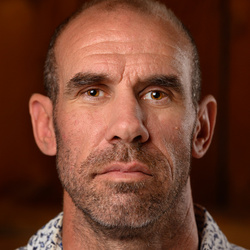 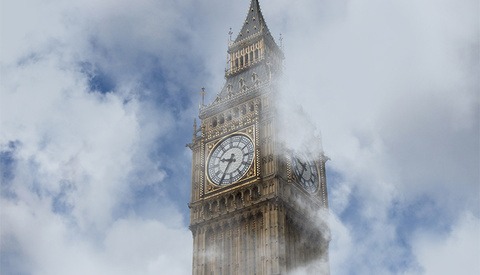 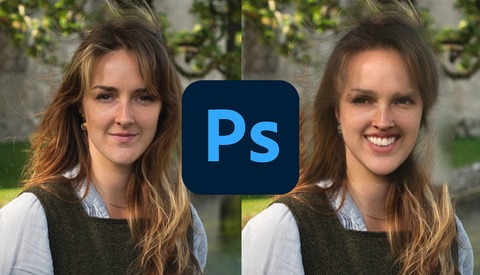 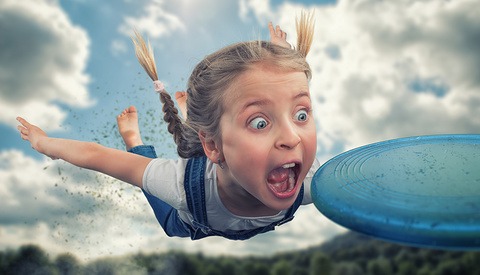 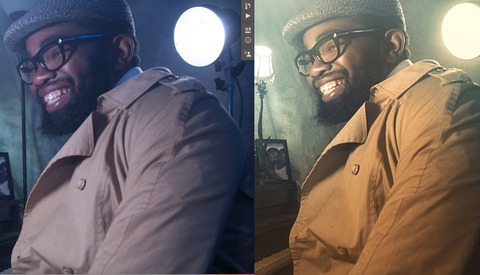 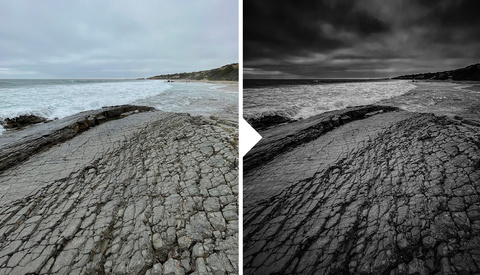 Education / August 25, 2021
How to Get Dramatic Clouds in Overcast Lighting Conditions
Log in or register to post comments
4 Comments

Nicely done. And yes, it's a photograph, but if you feel the need to say it's not "as experienced" call it a triple exposure.

What a great, focused article on a sweet, emotive photograph that creates both awe and conversation! :) Thank you for the detailed posting. I'm now inspired to use the technique haven't done multiple exposures since I abandoned film (except exposure/focus stacks).
This is a perfect reference picture for discussion on altered photographs. Can it be shot as-is in a single exposure? No. Does it alter reality or meaning? I would say no - it only enhances it. Hence the lack of urgency to make sure it is labeled so precisely. "Triple exposure" is a perfect description, brief yet adequately accurate. Multiple exposures have been around as long as cameras - does anyone recall discussion of their validity in art, especially on non-historic / non-journalistic pictures?