How to Build a Simple but Effective Camera Jib for $35

Most photographers have a tripod laying around, but tripods and overhead shots don't always mix well. If you've ever tried taking an overhead shot with a tripod, odds are you have had the legs get in the way. One way to get around this problem is to use an overhead camera jib, and YouTuber Energy Researcher has crafted a great DIY version that works well and is extremely budget friendly.

If you've ever had to shoot product or macro work overhead you'll know that a traditional tripod doesn't always do the trick. It doesn't move the camera far enough away from the center column to clear the legs in some shots. There are some tripods, such as the Manfrotto 055 series, that feature a horizontal column. These allow you to get the camera a little further out from the center, but still have their limitations and are not always the easiest to balance.

To truly make things easier you need to look at camera jibs but prices can get pretty expensive. Since most photographers already own a tripod, Energy Researcher shows us how to make a functioning camera jib for just $35. This will ensure you can easily clear those tripod legs and get the exact shot you want from overhead. 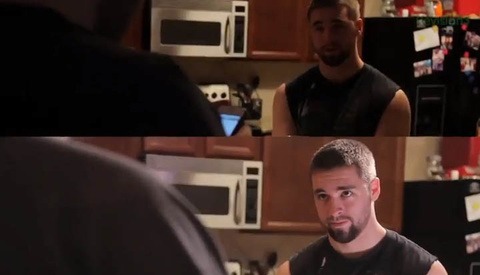 Videography / June 29, 2012
FilmRiot Shows You How to Light Moving Subjects in Multiple Spaces While Filming 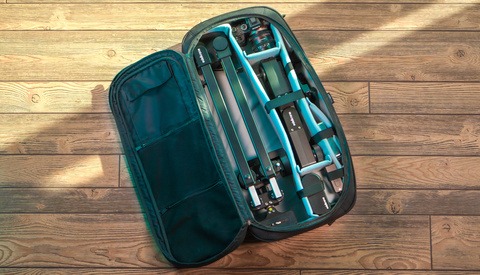 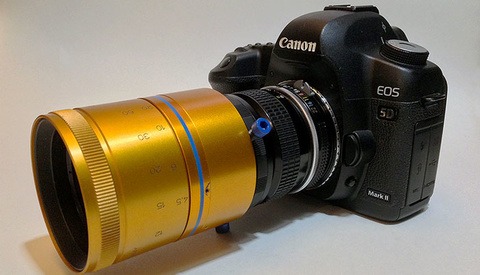 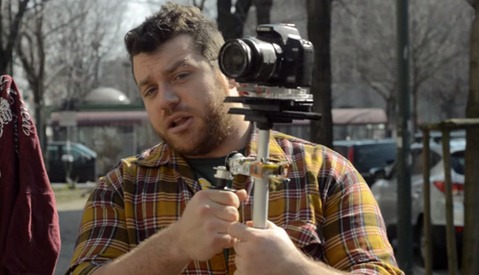 What am I Martha Stewart? I'd accidentally stab myself with half of those drills. I'll just save up. Nice share though!

What an awful music choice

lol someone didn't pay attention in physics class. But overall nice little idea, could've saved a little time by doing some math ahead of time, but oh well.

OMG Fstoppers... this ain't a jib. A jib is somewhat more complicated than a simple lever... which this overhead DIY rig is and it even doesn't say it's a jib in the original video. Better headline would be "How to build a simple overhead camera rig..." and the content ain't that great either, sorry. Even I can manage to build a sturdier and cheaper overhead rig with much more room to play with the camera height and without the need of counterweights. Might as well start filming my DIY's and hope to get a feature - and then someone else brighter then me can flush my "brilliant" ideas down the toilet :D

Don't use the washers, just use variable ankle weights that way you can slide the weight around.

If you "have to" use washers - you could put them into groups (with tape, glue etc.) that are equal weight of your camera body, different lenses etc. this way you don't have to guess the amount of washers you need. If you use Canon 5D MkII + 14mm lens - you should have 2 washer groups named "Canon 5D MkII" and "14mm" and voilá - perfect balance and fast.