BTS: How This Beautiful Slow-Mo Film of a House Set on Fire Was Made

Slow motion is, certainly, one of the most beautiful cinematic inventions of all time. It can show us so many things that are not normally visible and can make any "normal" scene look magical and unique. For the past few years the slow motion technologies have continued to improve, and just last year the Phantom Flex4K Digital Cinema Camera was announced introducing some groundbreaking slow motion abilities like shooting at 1,000fps at at 4K resolution. Shortly after its release, Director Brendan Bellomo and cinematographer Greg Wilson got their hands on the camera and took it for a test and created this beautiful video called "Let Me Know When You See Fire."

Both Brendan and Greg had the concept for the short film and knew they want to create a compelling slow motion video showing firefighters battling a burning house. Initially they wanted to set a real room on fire in order to get the most realistic shots. When they understood that setting a real room (or a room on set) ablaze is not the best idea (money-and-safety-wise), they decided to try and shoot the room and the fire as separate shots, and combine them later in post.

Creating such a video is not only hard on set, but very challenging in post. Each frame of the 4K video was between 38MB (DPX) to 75MB (TIFF) and total of over 600GB of raw footage for the project. Editing and compositing the videos was done on the NUKE, a powerful video-compositing tool used by big film houses around the world. Because of the scale of the project, softwares like After Effects were ruled out because they couldn't handle the load.

The whole post processing (including the compositing of the fire, color grading and sound) took just 10 days, which is more than impressive for a project so detailed as this one. 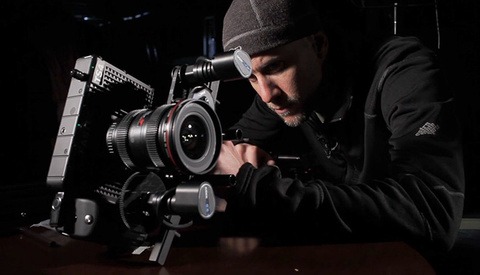 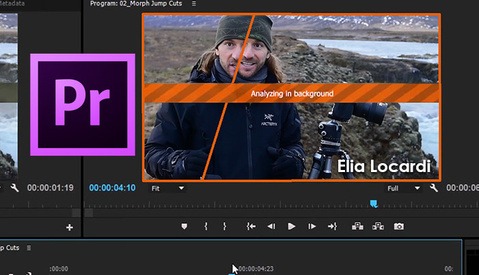 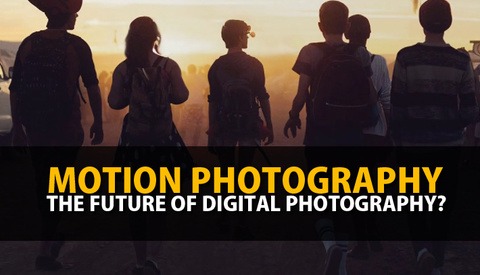 I really wanted to see them actually burn a place down. I know how tough the project would have been if that were the case (one shot at it, no control, and they only had one camera...) but to see a beautiful film like that pulled off completely in camera would have been INCREDIBLE. I mean, what they did was incredible... don't get me wrong, but can you imagine!?