The Creative Photography Medium You Haven't Heard Of

Electrophotography is a medium that was never intended to be used for photography. Electrophotography, later changed to xerography, was originally intended for use as a photocopier. This video follows Tom Carpenter as he uses the electrophotography method to create a portrait. The results certainly won't be putting Canon out of business, but they are interesting from a creative and experimental photography standpoint.

The technology, which would later become the Xerox machine as we know it today, was special at the time because it used no liquid chemicals in the process to create the print. Instead, it uses — you guessed it — electricity. The principle is simple: like charges repel and opposite charges attract.

The process is a relatively complicated and one that involves multiple steps, which has its advantages as well as drawbacks, as explained by Carpenter:

The process that a modern photocopier goes through in a few seconds is a manual step in the flat plate system. Charging, exposing, developing, transferring, and finally fusing all must be carried out by the user. Because the process is broken down into separate steps there are many opportunities for adjustments and manipulation. 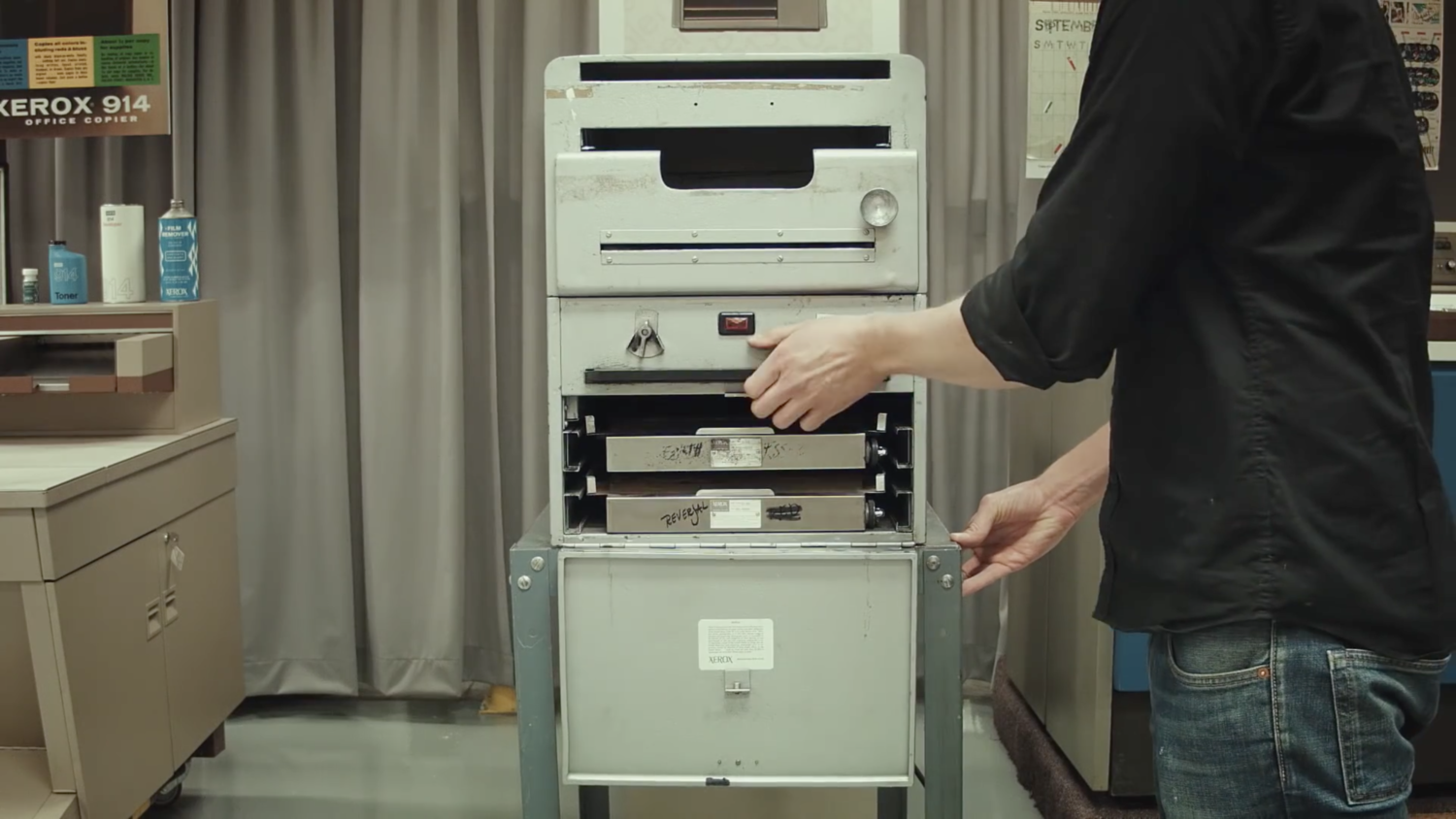 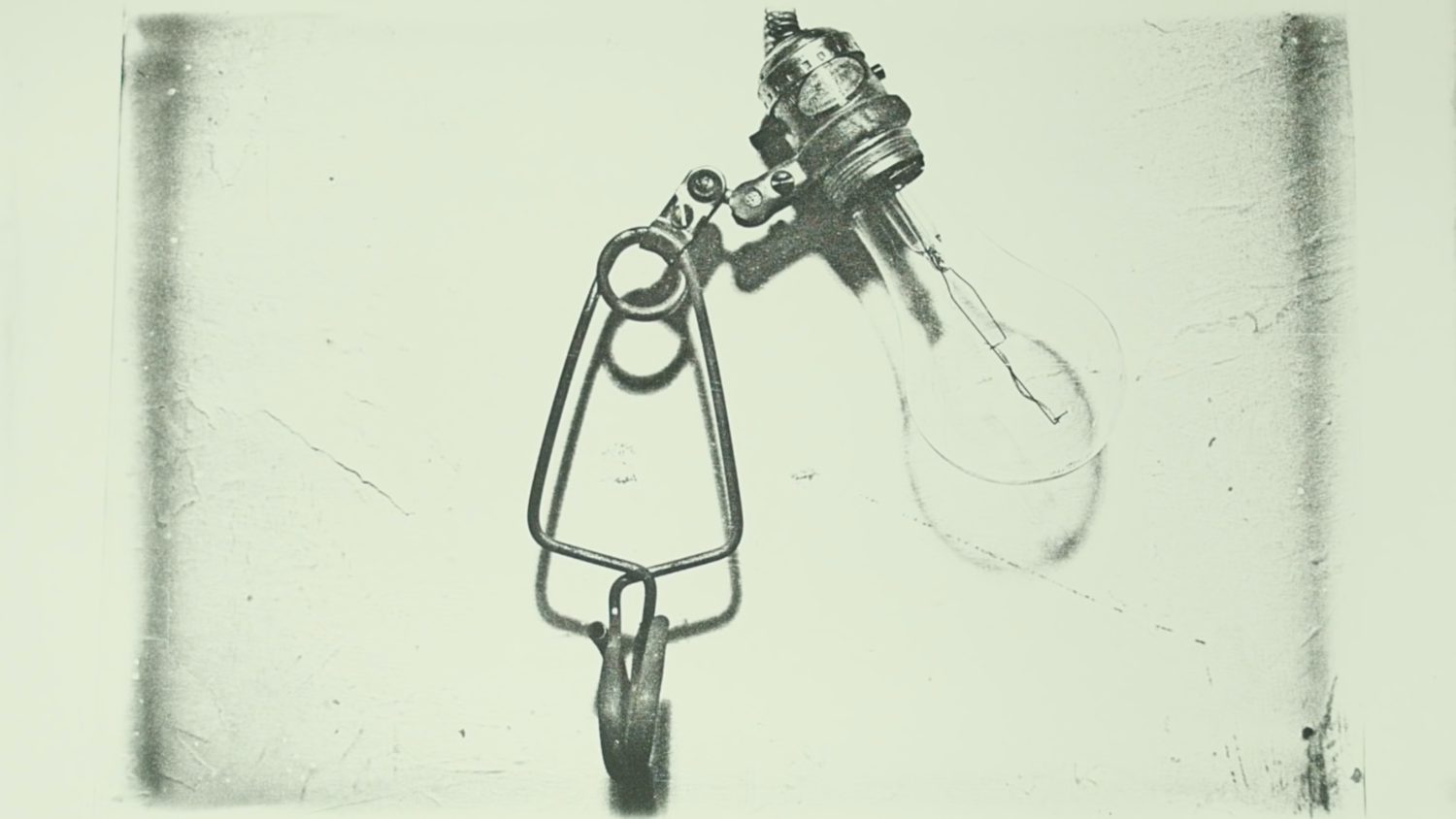 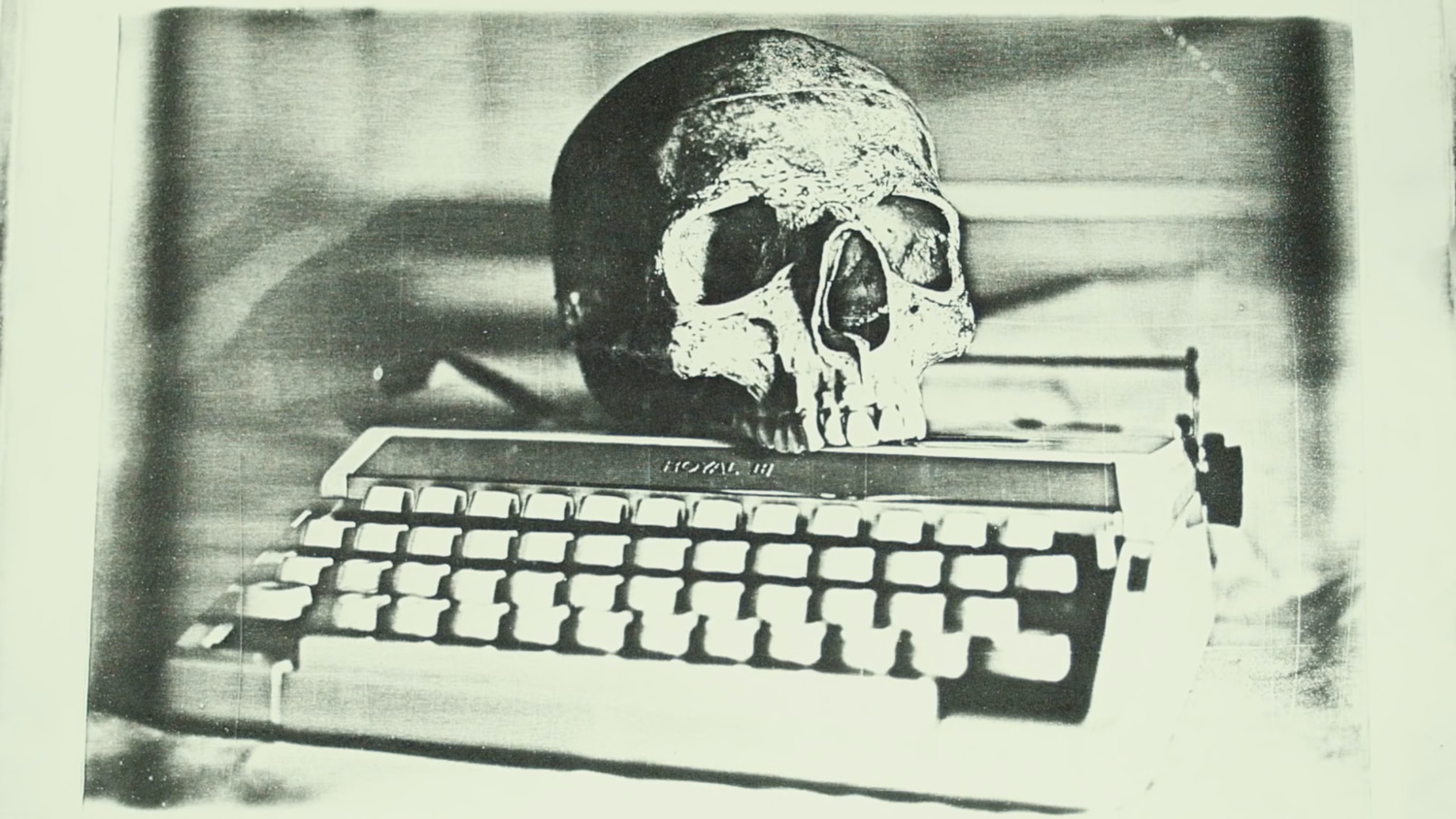 For more photos and information on the process from Carpenter's electrophotography shoots, please check out his website. 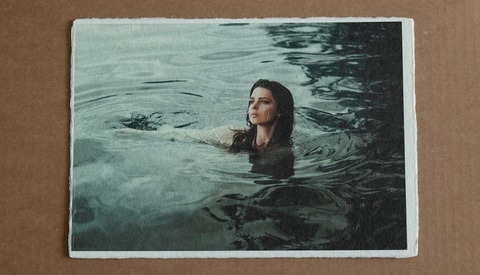 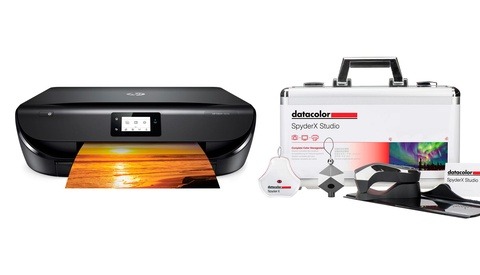 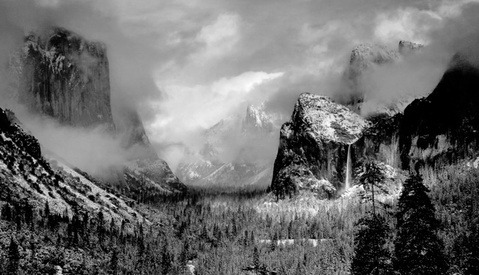 Documentary / March 22, 2016
How Ansel Adams Captured Images as He Saw Them